Prior to Covid-19, Telfar Clemens of New York was set to collaborate with the clothing retailer Gap. The collab was cut short, delayed, and called off within March, as lockdowns and closures held Gap ransom. After lengthy anticipation of the collab with Telfar, Gap is now collaborating with Kanye West instead.

The postponing of this collaboration left Telfar unpaid, with only a small gesture of the design fee offered to them by Gap due to what had transpired. As communication between Gap and Telfar ceased, Gap had begun covertly negotiating another deal with a much larger entity.

Gap’s new-found collaboration is a win-win for both Kanye West and the clothing retailer. Gap has seen global sales dissipate, not only the past 3 years but also due to COVID-19’s impacts. In striking this game-changing and lengthy collaboration, Gap aims to build a new aesthetic, credibility and be ‘put back on the map’. Beyond credibility, this collaboration seeks to gain more market share among young consumers, in the ever-fluctuating trend of casualising fashion. 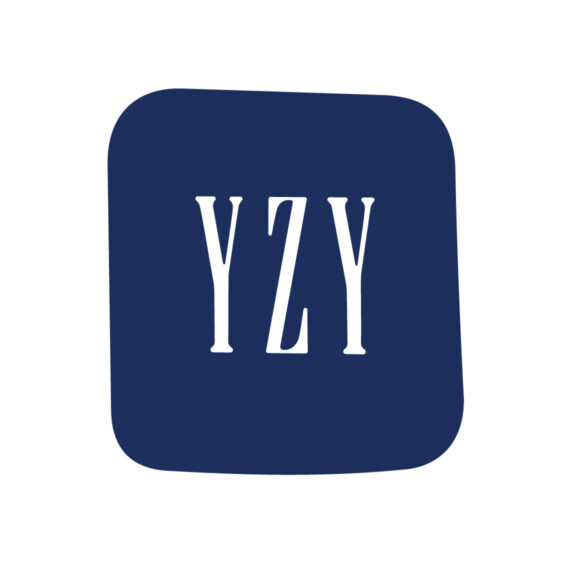 Kanye’s ethos contains many elements aimed to be woven into this deal: accessibility, breaking conventions, and differentiation. In a 2015 interview, West spoke of exclusivity and accessibility

“Nothing should be exclusive, everyone should have the opportunity to drink from the same fountain.”

Kanye has now shed light on Gap, but more crucially, has appointed Nigerian-British designer Mowalola Ogunlesi to lead Yeezy Gap’s design team in 2021. Placed within a more permanent spotlight, Ogunlesi may hopefully reap the rewards of this long deal. Having previously collaborated with West in a small form, Ogunlesi is set to become an emerging name of greater success. Kanye West’s previous cosigned design talents include Virgil Abloh, Matthew Williams, and Jerry Lorenzo.

Born into a family with history of clothing production, tailoring, and usage of antique textiles, the world of fashion belongs to Mowalola Ogunlesi by heritage. As the fashion industry is tied to a money-driven society, she told Ssense that the ideals of a fashion career or studying fashion, are not worthwhile. Having briefly studied Fashion Textiles at Central Saint Martins, worked for Wales Bonner and made custom designs for figures such as Drake, Mowalola has created a cultural reputation that Gap arguably does not deserve.

This unprecedented Yeezy Gap collaboration has undeniably sparked controversy due to the ‘ghosting’ of Telfar Clemens. Having been denied his deal with Gap, New York-based Liberian designer Telfar has been left hanging since March. Gap’s inability to keep up with consumers, should not mean they ditch Telfar in-order to gain social currency with Mr. West.

Gap as a major corporation has mirrored deceit and highlighted a lack of industry authenticity. Gap has clearly not prepared for the public consequences of hurting a coloured designer in the process of lifting up another. Telfar’s emails to Gap remain unanswered, as they now aim to clothe the masses once again.

Beyond morals and ethics, Gap has clearly displayed its financial reasoning to collaborate with Kanye West. This matter is not to be taken lightly, it is only a matter of time before another smaller designer is overshadowed by a large name such as Kanye. The 42% stock increase for Gap, is a premature example of just how financially lucrative this deal truly is.

Permanently derailing an emerging or ‘underground’ designer in the act of financial gain should not sit right in the modern world. With a universally inclusive image, Gap has not retained its brand well. Having to maintain brick and mortar stores is understandable, but financially betraying an entity smaller than your own brand, is not moral in the slightest. Not only have Gap shown their true colours regarding their paycheck, but they have also left others in the dark. Gap doesn’t commit to paying suppliers due to COVID and clearly value their pockets above all else.

Unfortunately, Kanye West is often a vehicle of tone-deaf and confusing political opinions, although it is not in the industry’s best interest to address this. In the current social-political climate especially, the previous antics and bold statements of his are at risk of drowning out important issues. West’s fascination with Donald Trump is claimed to lean on the side of being apolitical.

Yet, as a person of colour, Kanye should logically and inherently disagree with nearly all of his viewpoints. West has claimed to have ‘abandoned politics’, yet remains silent during current global issues. Kanye’s cognitive dissonance and contradictory political views have the potential to be problematic, especially within a lengthy deal with the Gap.