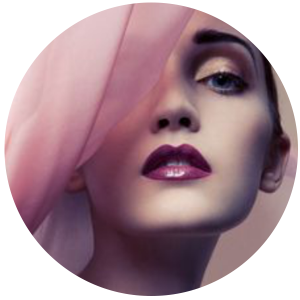 Sylvie Darchenko has worked globally as a successful fashion model for over a decade. She now works as a writer and as a teacher in a modelling school, where she teaches catwalk and photographic courses. Sylvie was born and lived in Russia untill 2002. She graduated from university with a Masters in Teaching for both English and French in 2000. From 2000 – 2003 She worked as a TV presenter and journalist for one of the Russian TV stations (TV 6) in the Russian Riveria, Sochi. During this time, she was an in demand model for a number of prestigious fashion and retail companies including Guess, Armani, D&G, Kookai, Dior, and Diesel jeans. She appeared in TV ads and on Billboards and in many magazine campaigns.  Despite the fact that she was only 5′ 5″, she was often employed for catwalk fashion shows and appeared in Fashion Week runway shows in Moscow, Milan and Paris. Outside of modeling her hobbies include singing in musicals (a top soprano) and is currently a member of the Kettering Operatic Society, interior design, photography, travelling.