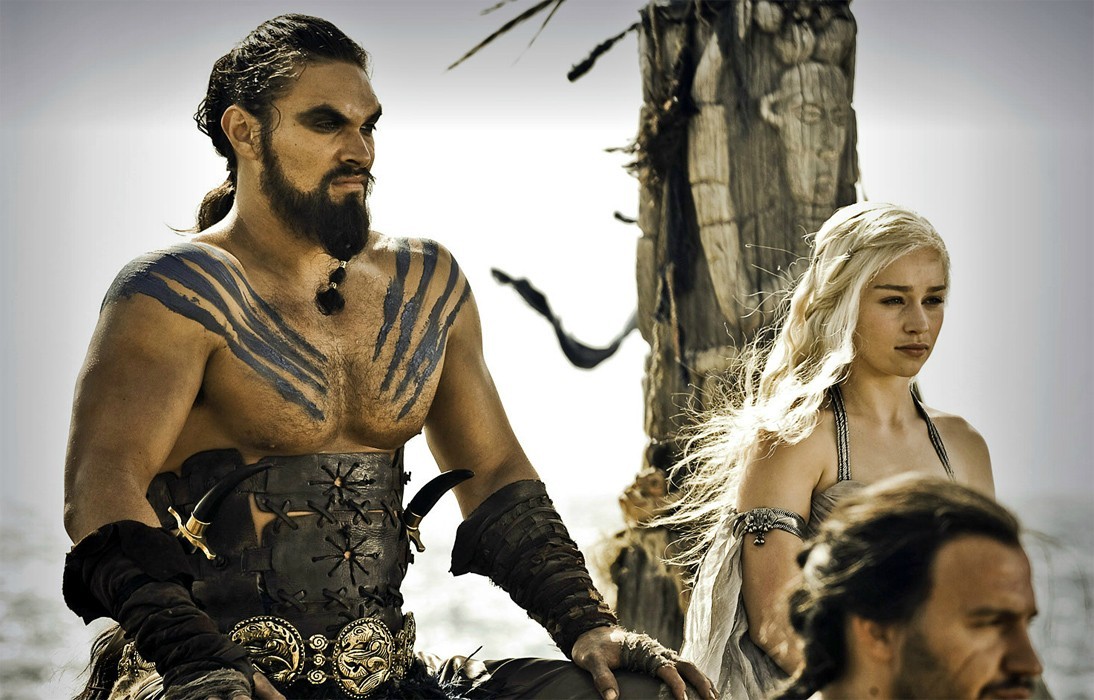 There’s nearly half a year before “Game of Thrones” returns, and how you spend the time could go one of two ways. You could either rewatch all four seasons (because, duh), or you could learn Dothraki while binge-watching so you understand what the heck people are saying.

Thanks to a new app from Random House, you can now learn Dothraki in full, the language created for the series by linguist David J. Peterson. Peterson developed the fictional language, which is of course the native tongue of the Dothraki people, based on the phrases created by George R.R. Martin in his “A Song of Ice and Fire” books. In the new “Dothraki Companion” app, you can learn how to pronounce up to 300 Dothraki words with flashcards, games, grammar summaries and conversational dialogue. Yes, you now have an excuse to say “Khalessi” in your every day life.

The app isn’t the first method of learning the “GoT” language though. HBO recently released an audiobook course that teaches the full language, but if you’re really lazy and just want to hone in on a few phrases, there’s our quick and dirty pronunciation guide. And if you’re not into technology, there’s also the Muzzy version to Dothraki.