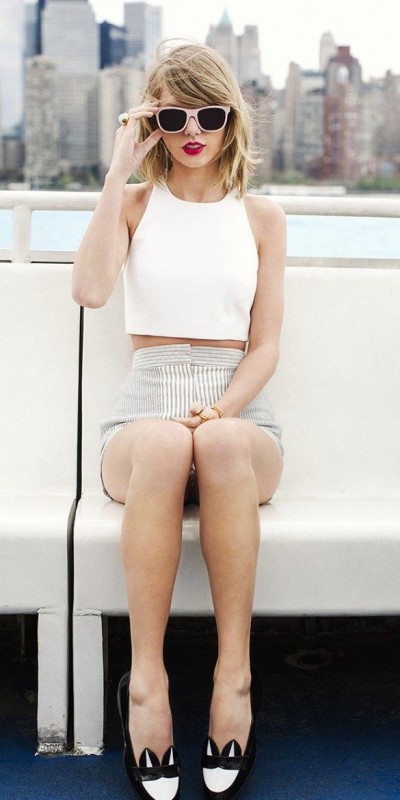 Trending Pop Artist Taylor Swifts stunned the music industry with her new album release, 1989 (Big Machine). This platinum album is expected to have the largest sales for the week than any other artist has achieved since 2002. The album is ranked Number #1 In the Australian charts and is expected to have similar success in US.

Yet this week was also significantly marked by Swift’s actions to abruptly remove her entire music catalogue from the online streaming service ‘Spotify’ with no real explanation. Spotify being one of the biggest growing source of music consumptions in the world has led to 19 million fans with holes in their playlists according to the music service.

Moreover, nobody from Taylor Swift’s team has made any statement about pulling her entire catalogue from Spotify. When Swift’s catalogue was pulled, Spotify wrote a short blog post urging her to come back. And she knows quite well she is going to sell one million albums at 10$ each rather than 19 million other people were going to listen to her album at least once on Spotify which would be earning her less than 10 cents. 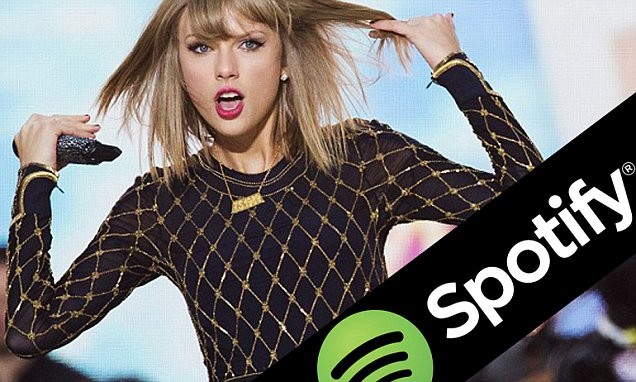 Swift herself wrote an Opinion editorial page for the Wall Street Journal in July, giving her optimistic view on the music business but at the same time expressing wariness about streaming. “ In recent years, you’ve probably read the articles about major recording artists who have decided to practically give their music away, for this promotion or that exclusive deal. My hope for the future, not just in music industry, but in every young girl I meet is that they realize they are worth and ask for it. ” She also highlights the value or music by writing “ Music is art, and art is important and rare. Important, rare things are valuable. Valuable things should be paid for. It’s my opinion that music should not be free, and my prediction is that individual artists and their labels will someday decide what an album’s price point is. ”

Do you think Swifts breakup with Spotify was a savvy move?