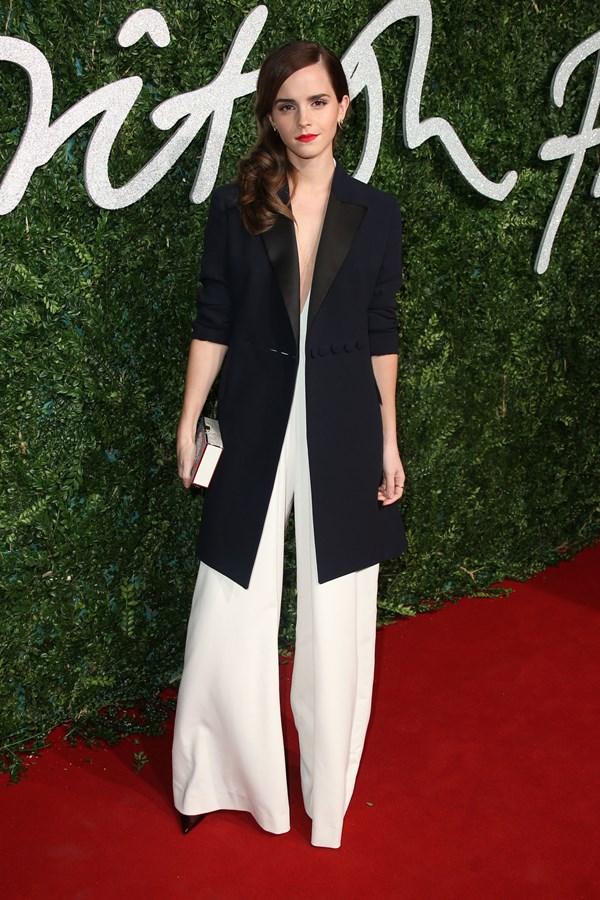 When it comes to fashion, London has it pretty much all figured out. Whether it be the street fashion or the shopping, Londoners have the incredible ability to turn their attires into art. And with British style queens like Victoria Beckham, Cara Delevingne, Kate Moss and Naomi Campbell it’s no wonder that it is one of the biggest fashion capitals of the world. 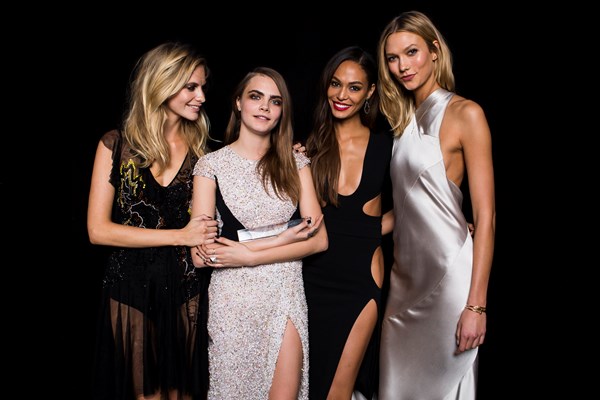 As a banquet of style and creativity, the British Fashion Awards take place to celebrate and reward their most influential British designers and their most fashion-forward stars, with the best of the British and global industries coming together. The prestigious awards night brought out big names like Tom Ford, Manolo Blahnik, Alexander McQueen and Anna Wintour. 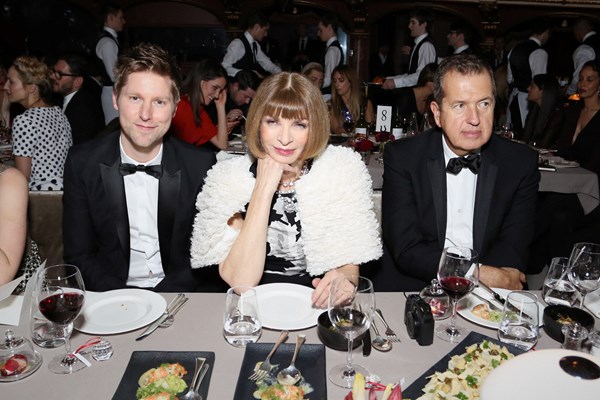 The night started off with what was possibly the most stylish red carpet of them all, with a sea of beautiful British and international guests arriving at The London Coliseum all dressed to impressed in the best high end fashion has to offer. 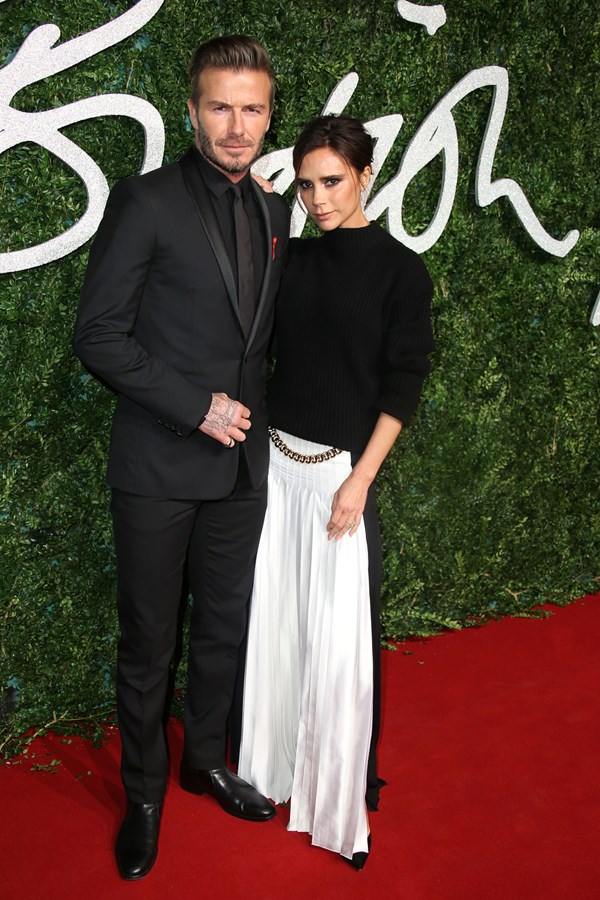 The event was hosted by Jack Whitehall and saw guests such as Naomi Campbell, Harry Styles,  Karlie Kloss and Kate Moss present the awards to the winning fashion royalties. Among these winners was Emma Watson with the British Style Award, Victoria Beckham with Brand of the Year, Alexander McQueen with the Red Carpet Designer Award and Cara Delevingne with Best Model.