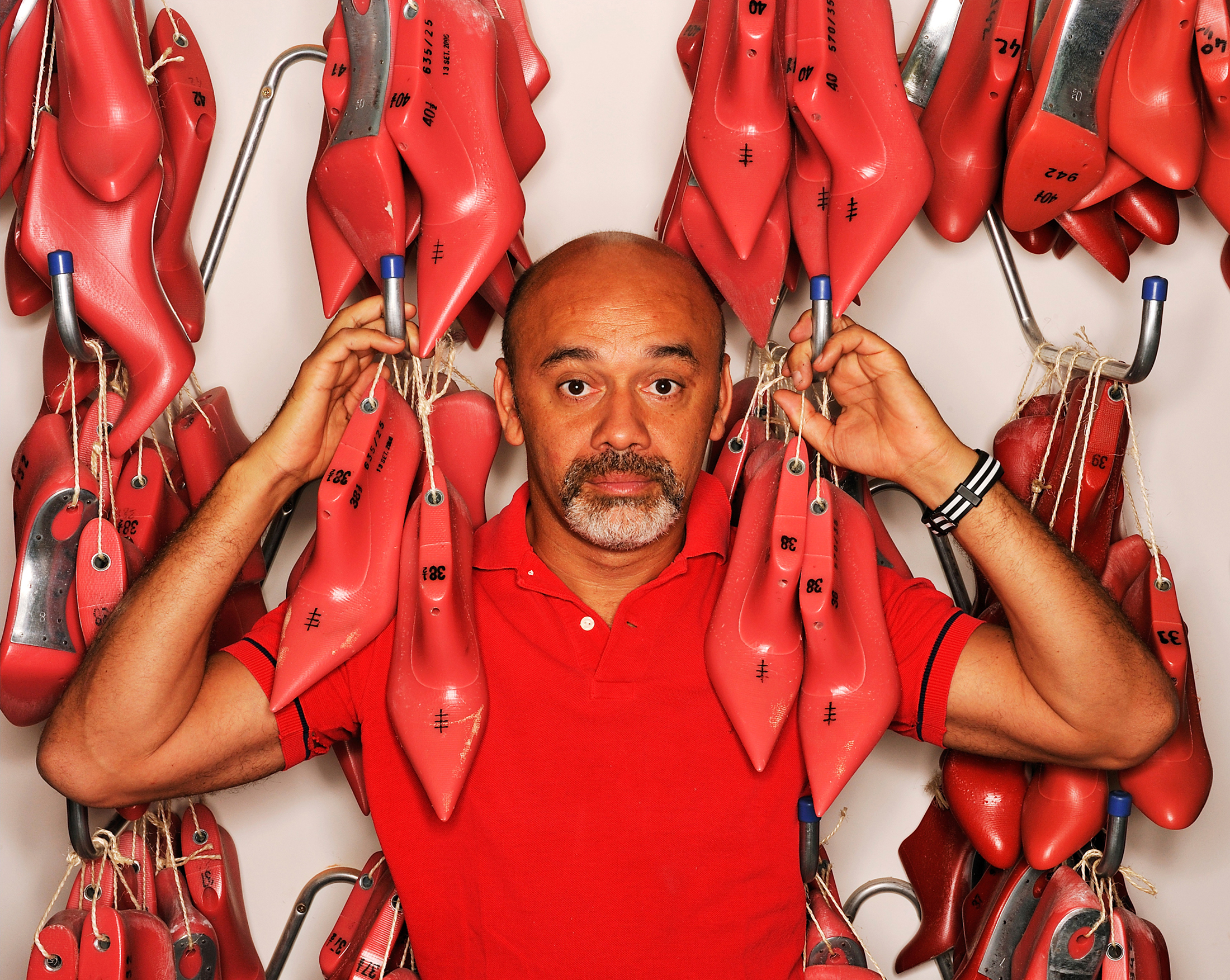 When it comes to iconic articles of fashion, none stands out more than those vibrant, shiny red soles made famous by Christian Louboutin. The French designer chose the flirtatious and engaging colour of red as a statement that would make his brand easily identifiable – and it would be safe to assume shoe designers everywhere are wishing they had thought of it first. 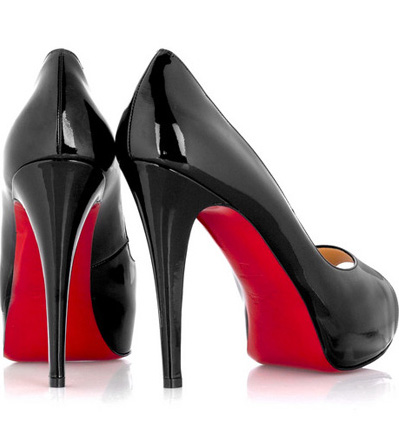 Paris 1963 saw the birth of the esteemed designer. He was raised by his mother and his three sisters, which made him no stranger to an environment of femininity that would act as his inspiration for some of his most iconic masterpieces. As a child Louboutin was a bit of a handful, having been expelled from school at the age of 16, proving him to be quite the troublemaker. But, somehow, a trip to Paris’ Museum of African art started the smooth transition from rebellious child to one of the most influential designers the world has ever seen. 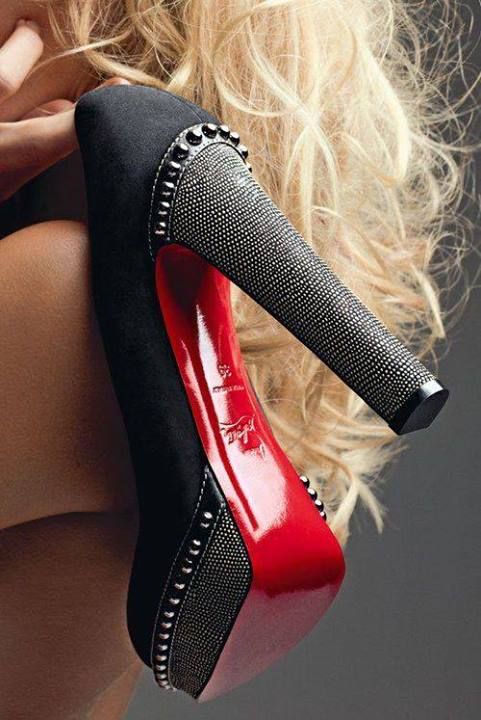 During said trip, Louboutin spotted a sign expressing that women were prohibited from wearing high heels inside the museum so as to not scratch the parquet floors. The sign was from the 1950’s and pictured a sharp red line crossing out a woman’s stiletto shoe. He found himself captivated by the image of the “forbidden shoe”, which was so different to the fashion trends of the 70’s, which consisted of flat shoes and chunky heels. “I wanted to defy that,” Louboutin has said. “I wanted to create something that broke rules and made women feel confident and empowered.”

This ignited a very powerful passion for the young child, and opened a whole big world of opportunities for the future master shoe designer. 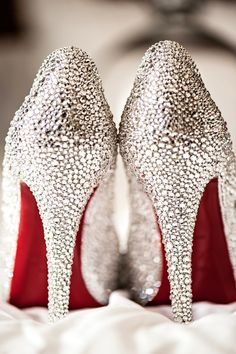 In 1980, Louboutin became an apprentice at renowned cabaret Folies Bergère. This was a few years after his expulsion from school, and as such he had recently stumbled across Paris’ night life. He was inspired by the dancers, both famous and unknown, who would gather and revel at nightclubs and theatres that he frequented. It was this exotic and sensual world that inspired some of his earliest work, saying that “nobody wears shoes like a dancer on stage”. 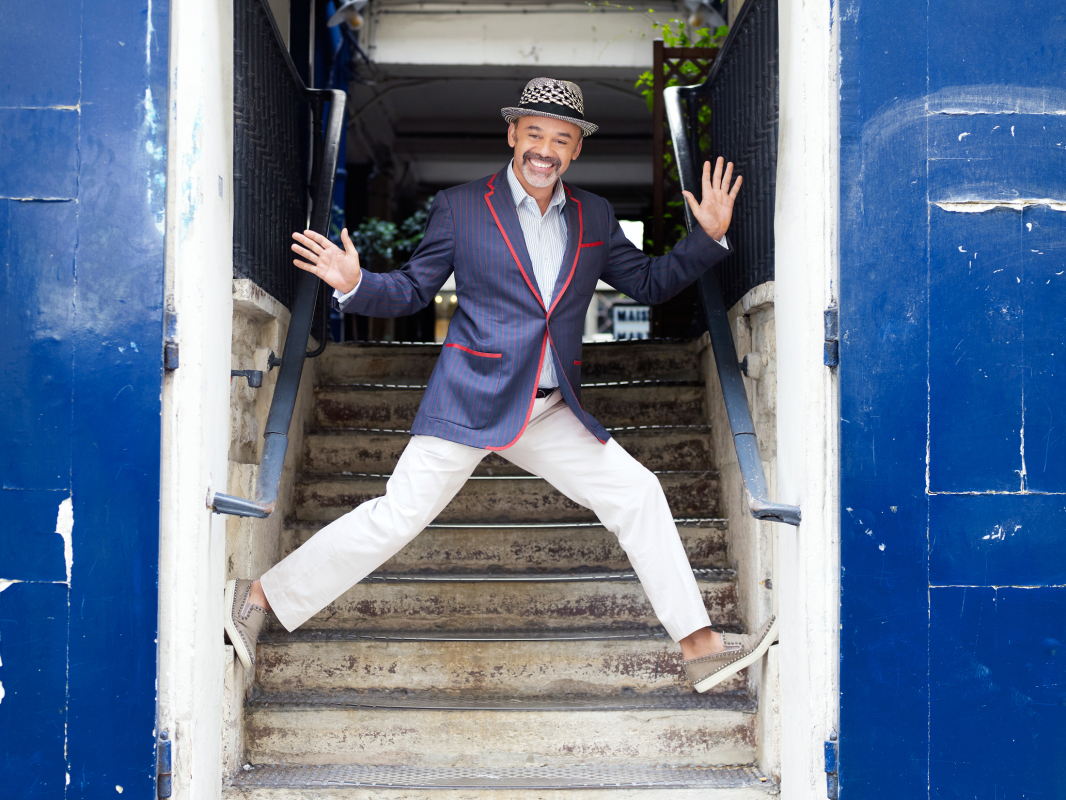 Two years later he was granted an internship at Charles Jourdan. From this he was given various opportunities to do freelance work for high end designer brands such as Maud Frison, Chanel and Yves Saint Laurent.

Now fast forward to 1992. Louboutin had spend the last few years working as a landscape gardener, but found that he could not ignore his first passion any longer. With the help of two of his friends, who soon became his business associates, Christian Louboutin the company, was officially formed. 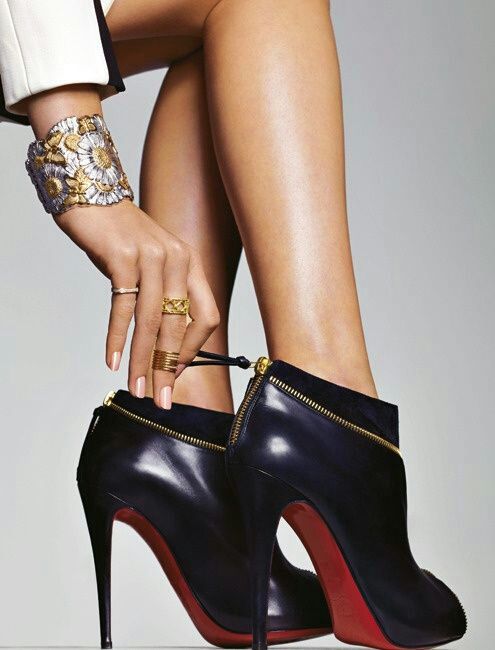 “I opened my studio years ago on a small street in Paris and, after that, my very first store. People laugh because you walk down this particular street and all you see is beautiful women in red soles.”

Luckily for Louboutin, an American journalist was sent to Paris on the lookout for exciting new trends and places. She overheard two women excitedly chatting about Louboutin’s boutique and how stunning the shoes were there, and soon an article was published and the Christian Louboutin brand took off. This was a mere four months after the opening of the boutique. And of course, a great deal of his global success can be credited to popular celebrities  and other big names wearing his creations. Princess Caroline of Monaco was one of his early customers who helped to spread his name, as was superstar Madonna who wore his shoes in some of her music videos. 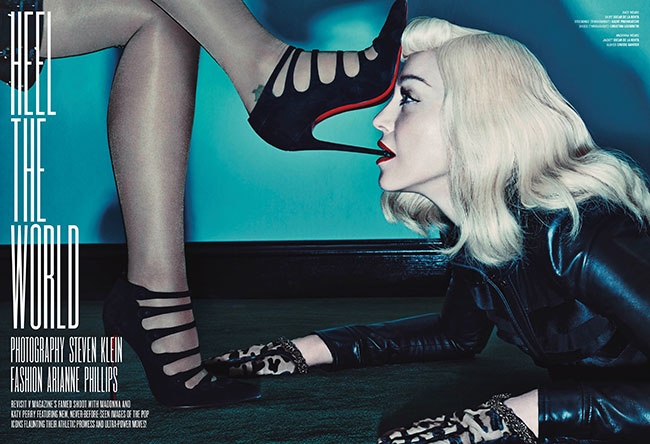 But who is to thank for inspiring him to create each pair of shoes with those iconic red soles? That honour would be given to none other than his assistant, who was painting her nails bright red at a time when Louboutin was looking for a way to make his shoes bigger and bolder. This was about two years after the start of his business.

“My assistant was sitting there, painting her nails red. I took one look and decided to colour my soles red as a statement for the season,” Louboutin once said. “I thought, ‘Oh my God! Red soles are so flirtatious,’ and my customers asked me not to stop.” 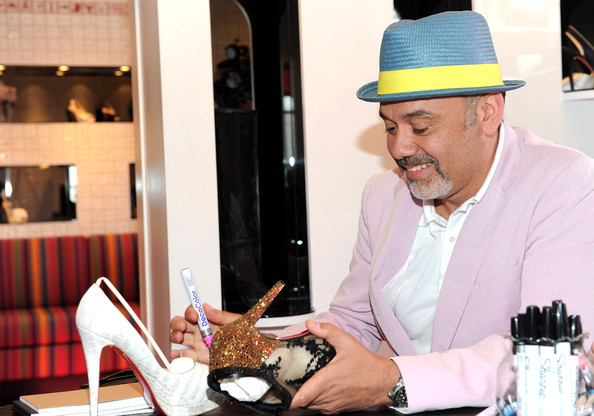 Now, Christian Louboutin is a well established brand and holds significant prominence in the fashion world. His coveted red-soled heels are worn by celebrities across the globe and frequent red carpets and other glamorous events alike. 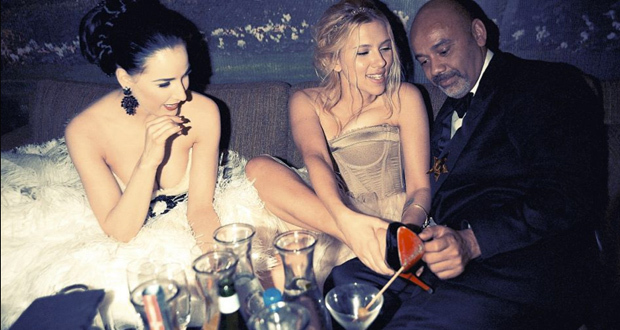 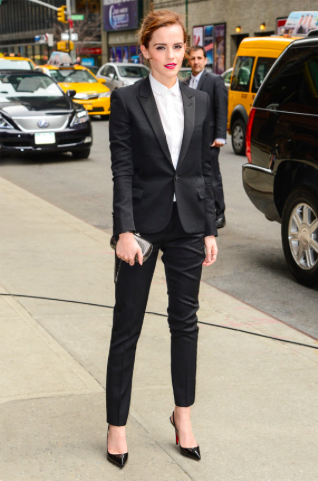 In 2003, Louboutin started his own line of women’s handbags, and soon followed a line of men’s shoes. And as if he wasn’t already conquering enough of the fashion world, 2013 saw his beauty line Christian Louboutin Beauté hit the market.

Each season brings out new, creative pieces to Louboutin’s brand, and he never fails to impress the masses. In fact, he sells more than 500,000 stunning pairs of shoes each year with stores all over the globe. 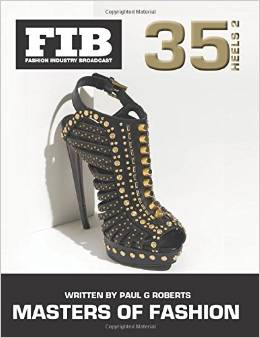