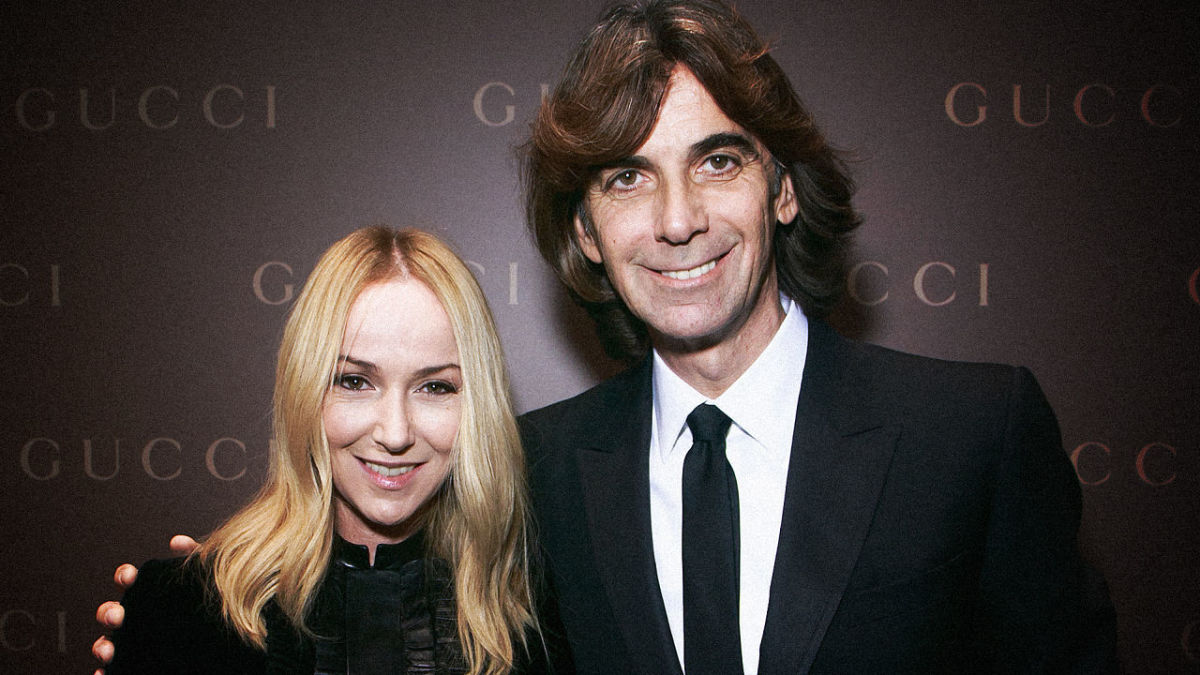 Gucci’s creative director Frida Giannini and CEO Patrizio di Marco have both announced that they will be stepping down from their titles with the luxury brand at the beginning of next year. It has been acknowledged that Marco Bizzarri, who is currently the president of Bottega Veneta and CEO of Kering’s couture sector, will take over as CEO in January. Prior to this he was the CEO of Stella McCartney. A new creative director is yet to be appointed.

This change in management comes after recent periods of declining sales after the company failed to fare so well against competitive brands. 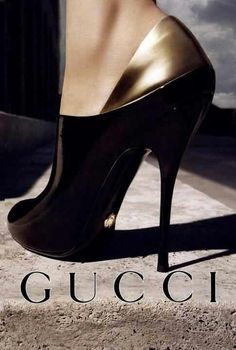 The label was founded by Guccio Gucci in 1921, and with a long history, declining sales and financially unstable periods are not new to the luxury label. The brand lost millions of dollars back in 1993, until the company was revived by Tom Ford, who was made creative director in 1994. 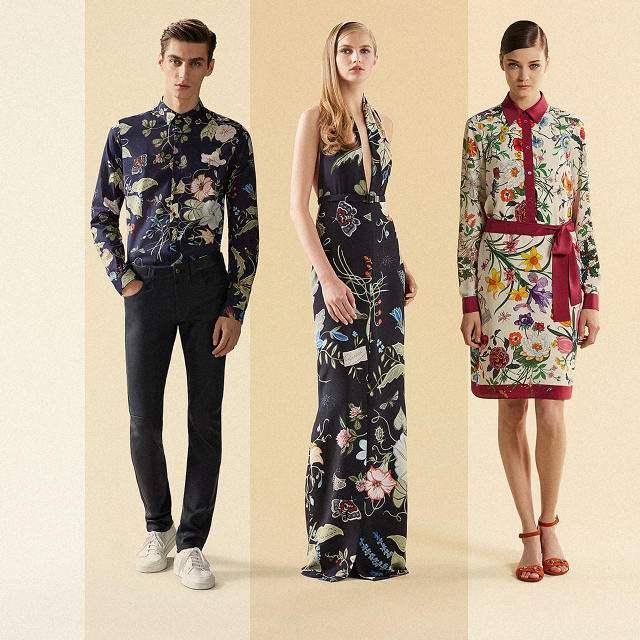 Giannini has held the title of creative director since 2006, and will give up said title after the February showing of her Fall/Winter 2015 collection. Her partner, Patrizio di Marco has been with the company for 13 years. The couple also have a young daughter together. 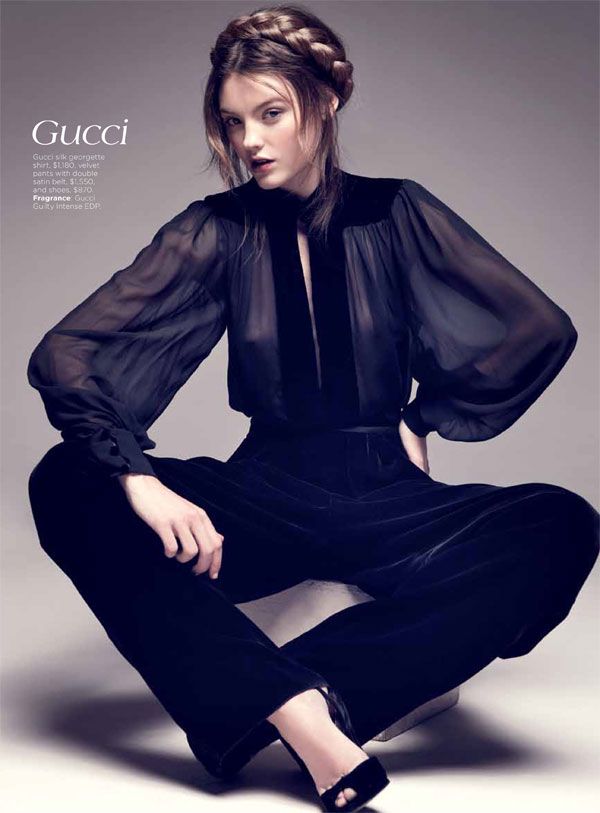 To read more about Gucci check out Fashion Industry Broadcast’s Masters of Fashion Vol 34 Italians. Available from fashionindustrybroadcast.com and on Amazon books and other fine book retailers. 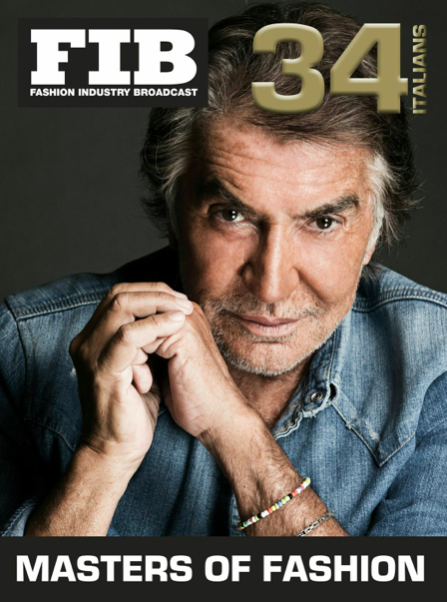