The birth of the male sex symbol began when actors did more than jump on and off horses or swoop swashbuckling from the prow of a pirate ship. Sex appeal came when men looked like they intended to have sex. No one is completely sure about Clooney. Sometimes he looks more comfortable with a cup of Espresso in his hands, but Valentino knew how to lunge, plunge, tango and bodice rip. The repression of the Victorian age meant that heroes in films were required to represent a certain moral standard, but Valentino proved there was no desire without shadow, ambiguity and perhaps even a smidge of black eyeliner. He was a hero but not necessarily one of the good guys.
Through the 20th century masculine appeal dwelled in adventure (Errol Flynn, Clark Gable, Steve McQueen) and the simple ability to look very good in a dinner suit (Cary Grant, Sidney Poitier). The element of the dandy, the cultivated and well spoken gentleman, is a trait that began to fade fast in appeal by the mid twentieth century when manly men (Brando, Newman, Hudson delivered less talk and more action. 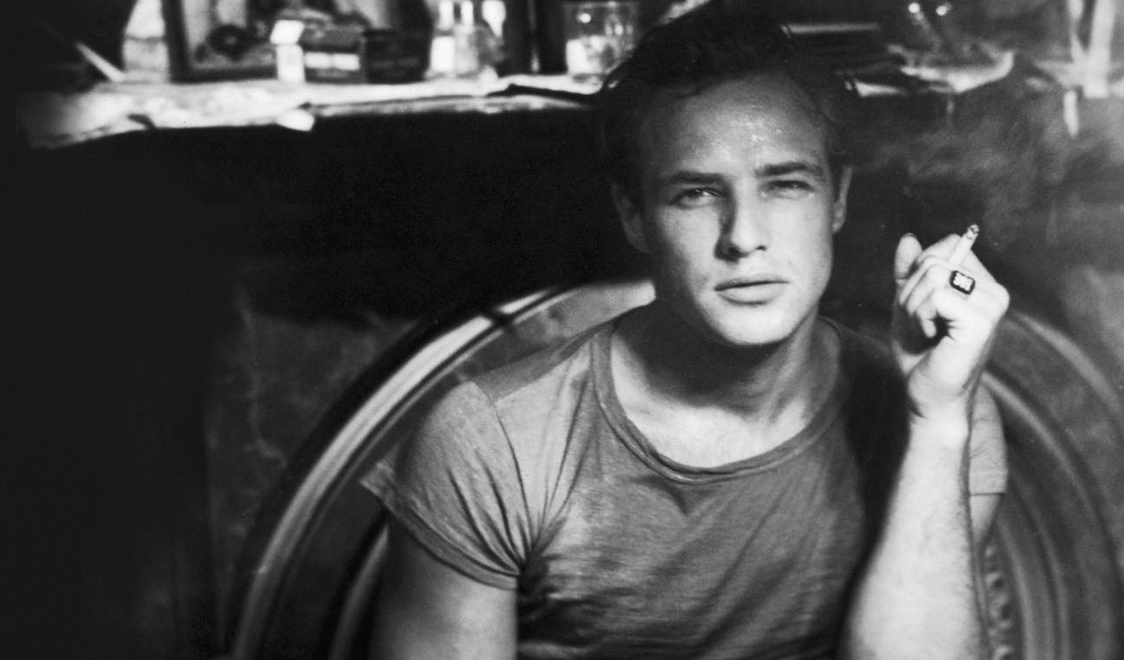 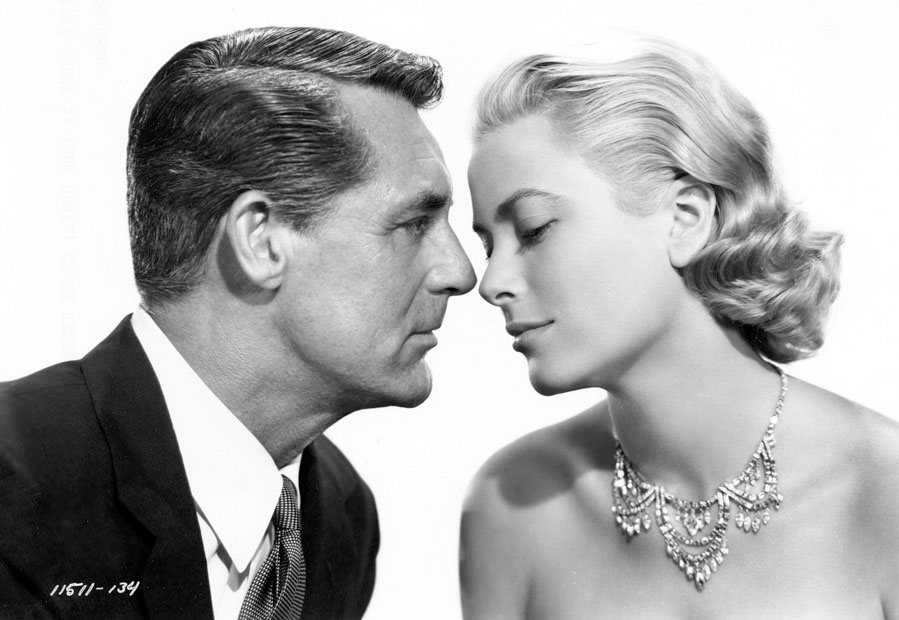 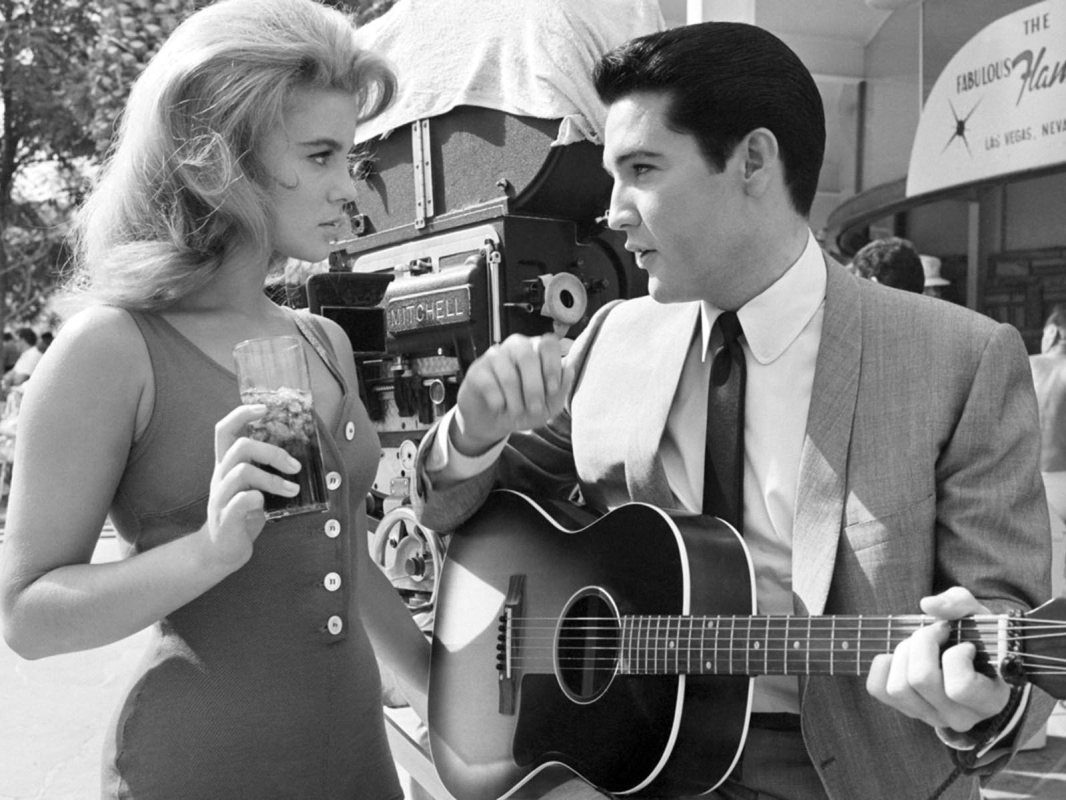 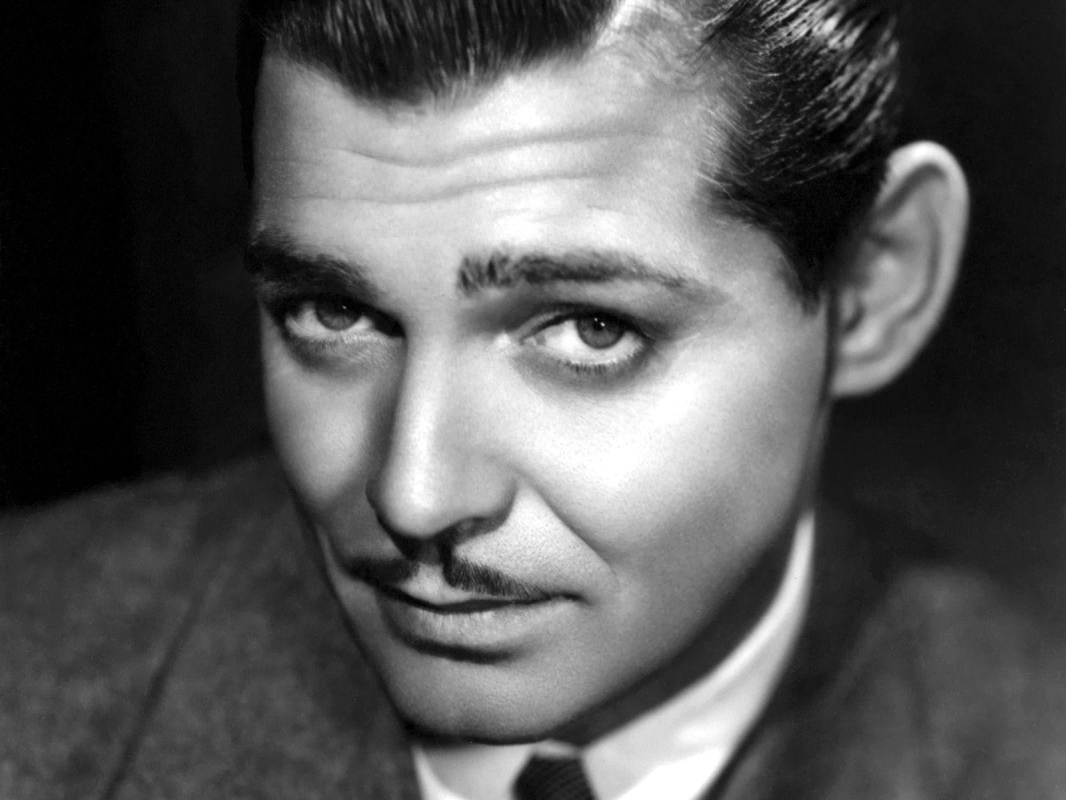 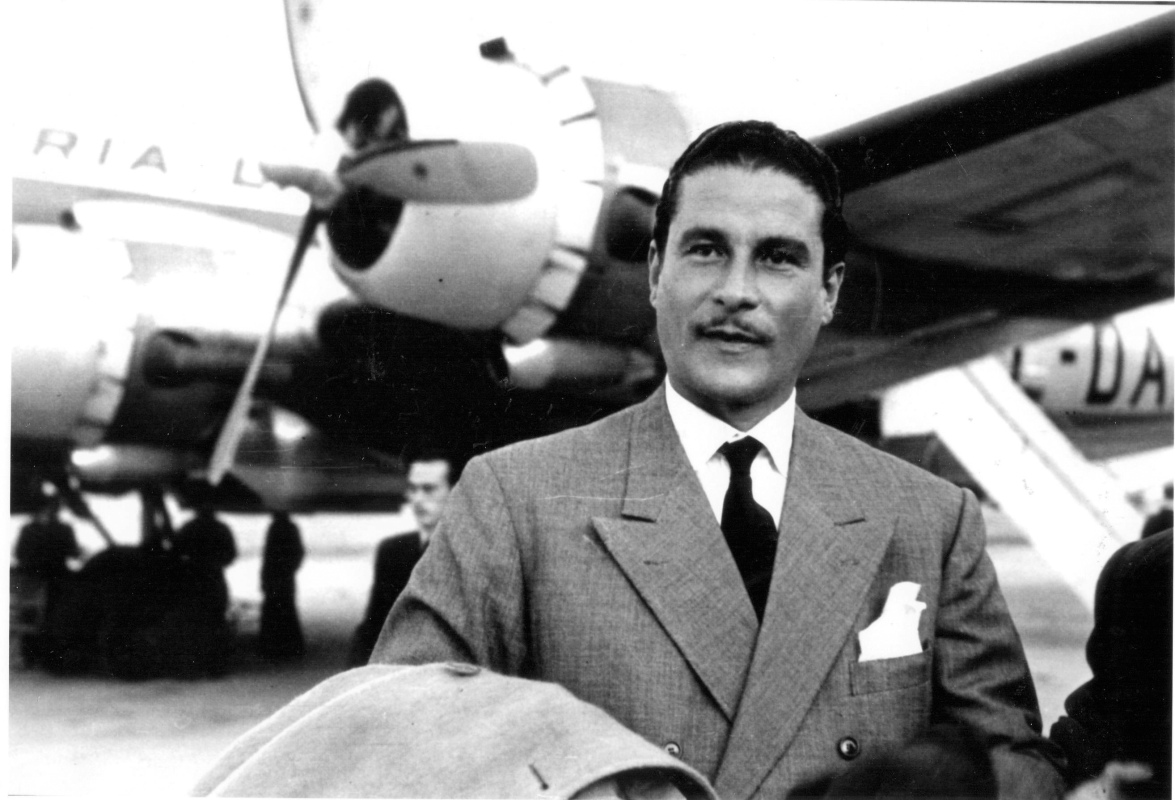 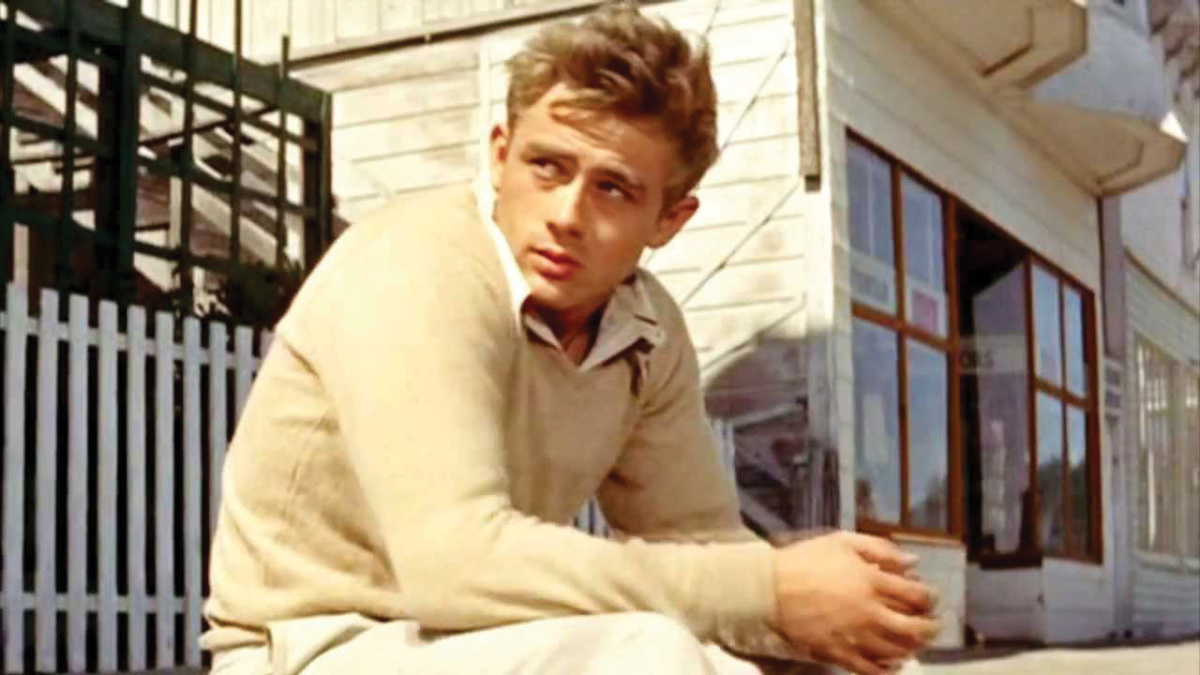 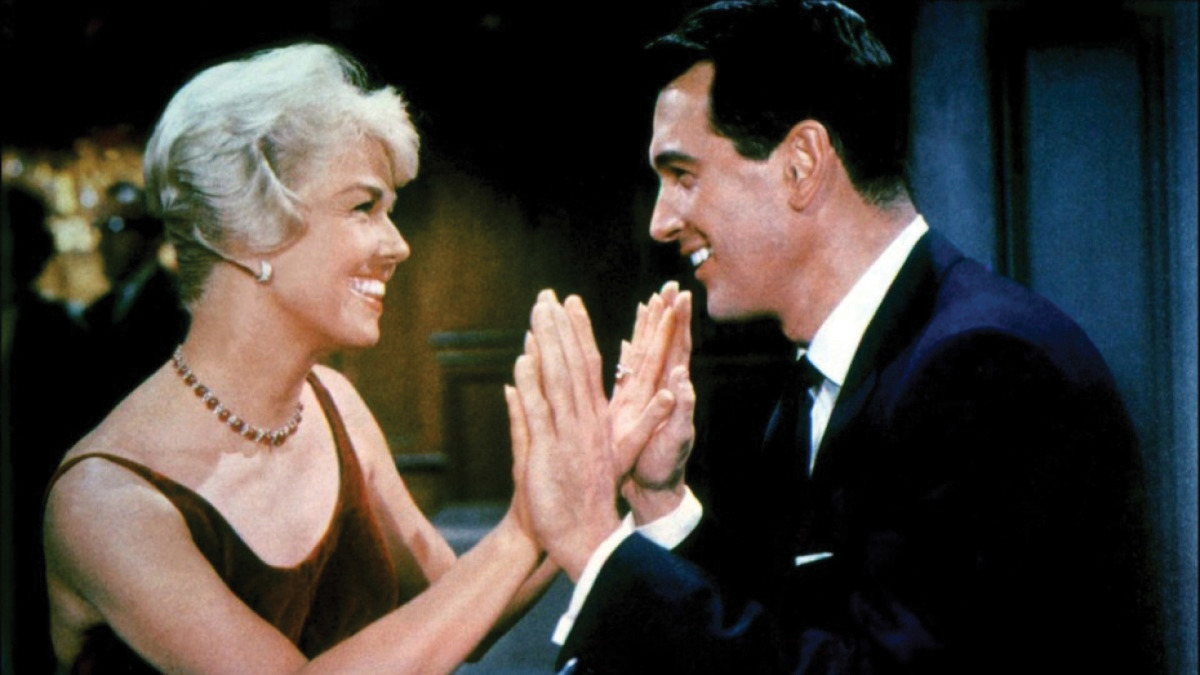 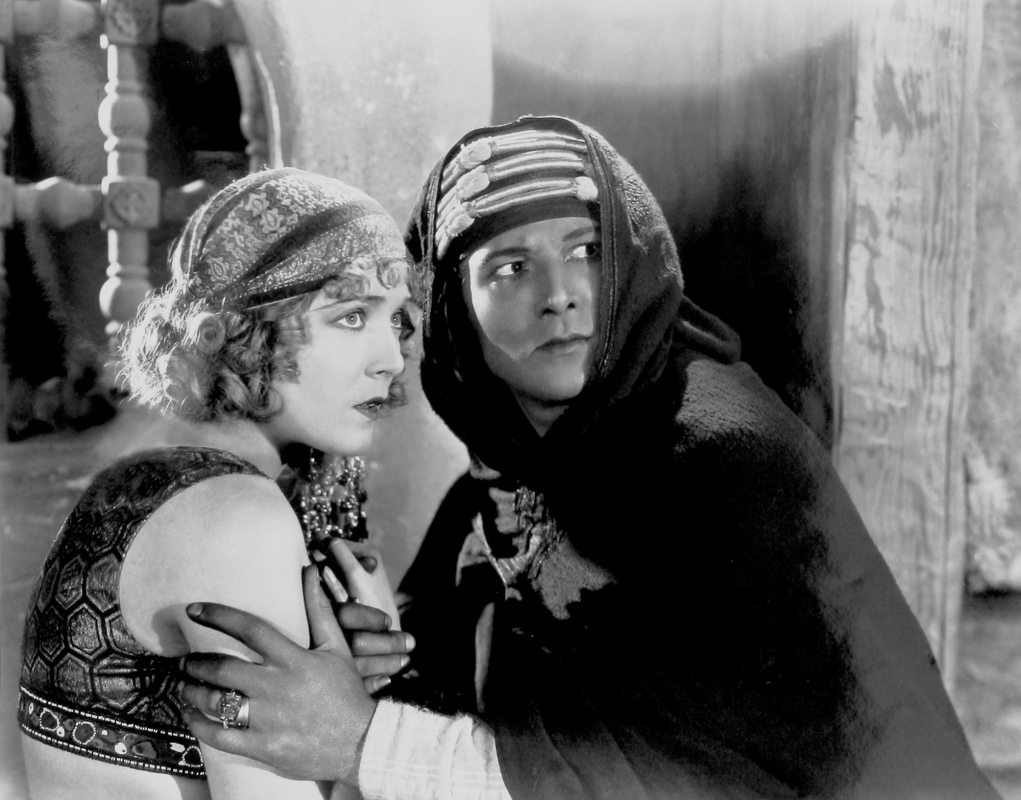 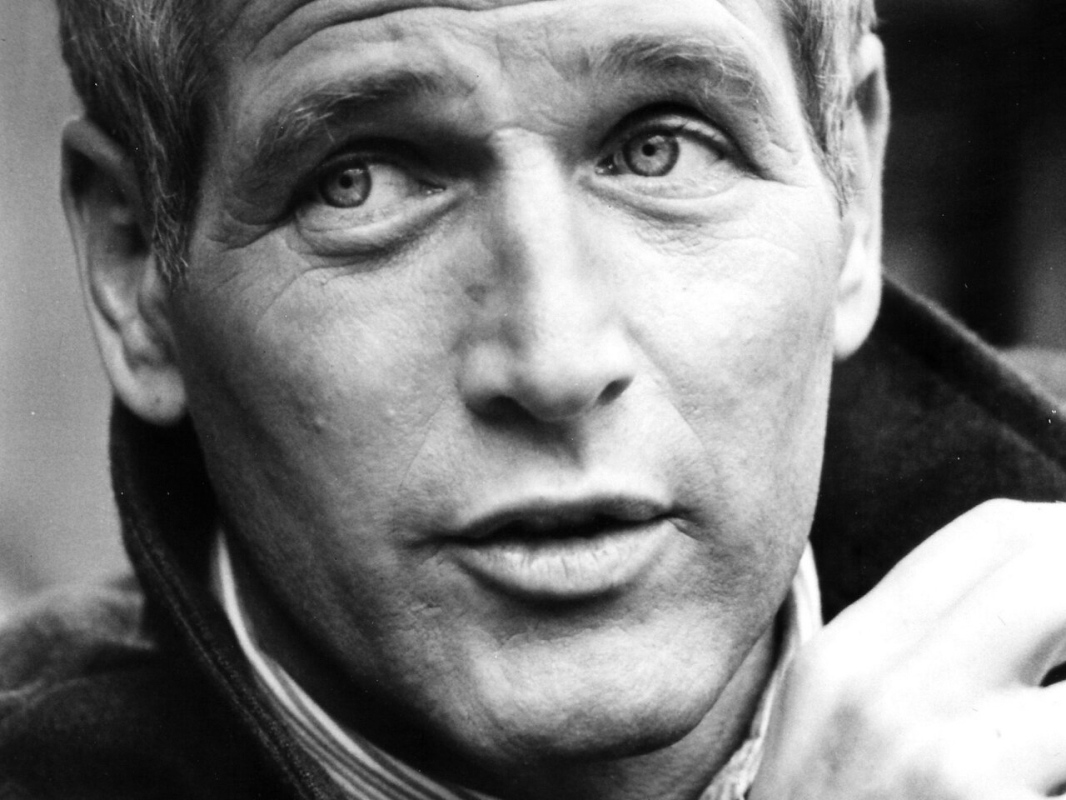 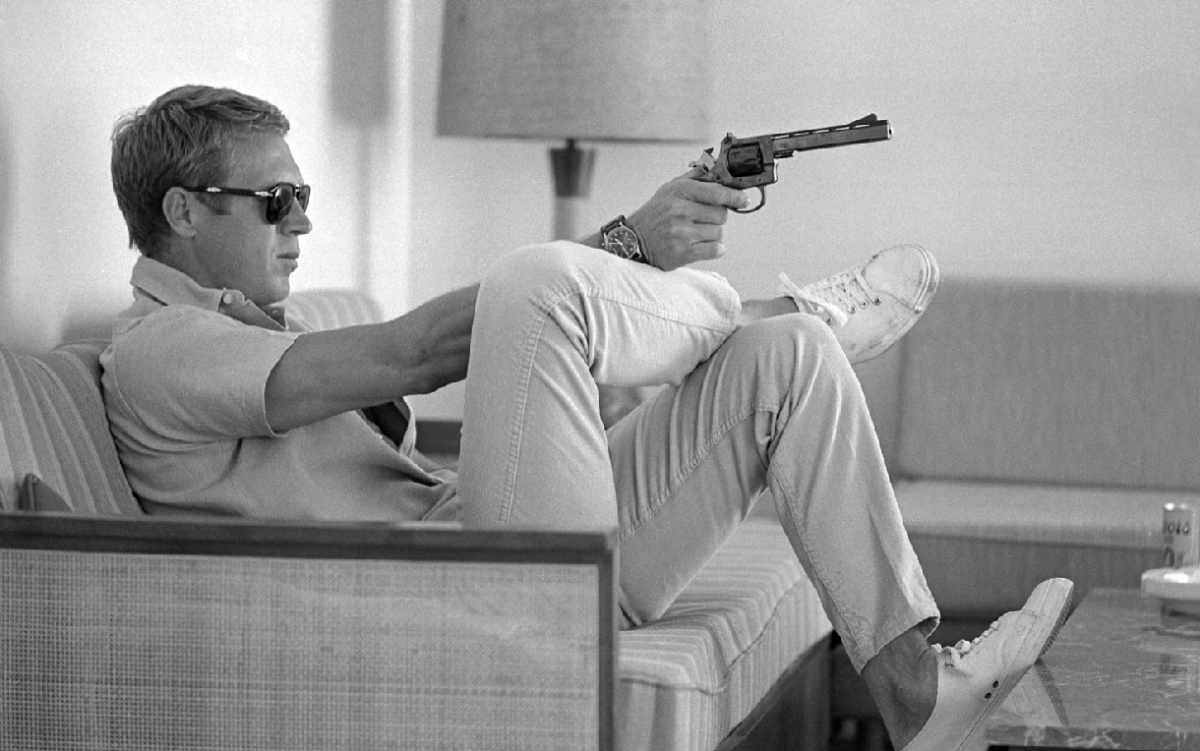 View a sample of Golden Boys below

Style Icons Vol 1 – Golden Boys and the other 7 in the series are available as fixed format eBooks for $9.99 through all major online sellers including Amazon Kindle, Apple iBooks, Google Books and Kobo! You will be able to download a copy of this 200 page book to your Amazon Kindle, iPad, iPhone or any other leading tablet device.

A magazine style full colour Coffee table book for $45 and a hard cover book for $49.99 is available through our website fashionindustrybroadcast.com and Amazon Books globally with a purse sized version for $25 also being released soon.

A very special video rich multimedia App version with hundreds of full length original Hollywood movies, original videos, interviews, movie scenes, behind the scenes shoots and advertisements, and also embedded links to rent or purchase all their major movies right in the App will be available soon through Apple’s iTunes App store and other major App stores for just $4.99 per edition. Look for “FASHION INDUSTRY BROADCAST” on the Apple App store.