Madonna’s upcoming new record Rebel Heart, is due to be released on March 10. The pop star’s 2015 release features some unexpected collaborations, with artists such as Nicki Minaj, MC Chance, and Nas lending their talents on the album – even retired heavy weight champion Mike Tyson will be making an appearance. These improbable collaborations are bound to put an unlikely spin on the tracks they feature in, and will surely bring out a side of Madonna that we’ve never seen before.

The track list that was leaked and found on the web is to be blamed on hackers. The track list reveals nineteen songs that are yet to be released. The set list on iTunes previews a minute and a half of select tracks. Last year at Christmas, Madonna had previously released a few of the songs on the album as an EP for her fans.

There are no tell tale signs of Madonna slowing down, especially listening to “Bitch, I’m Madonna” featuring Nicki Minaj. Madonna’s outrageous and “no” age stricken persona possesses no limits and keeps transgressing as the decades move ahead.

Madonna’s lust to appeal to a younger crowd has banned her from a UK radio station for the very same reason. The station BBC Radio 2, proclaimed that she is old and irrelevant. Like it or not, the unretired Pop star is not backing down from her glory days of being a Material Girl. 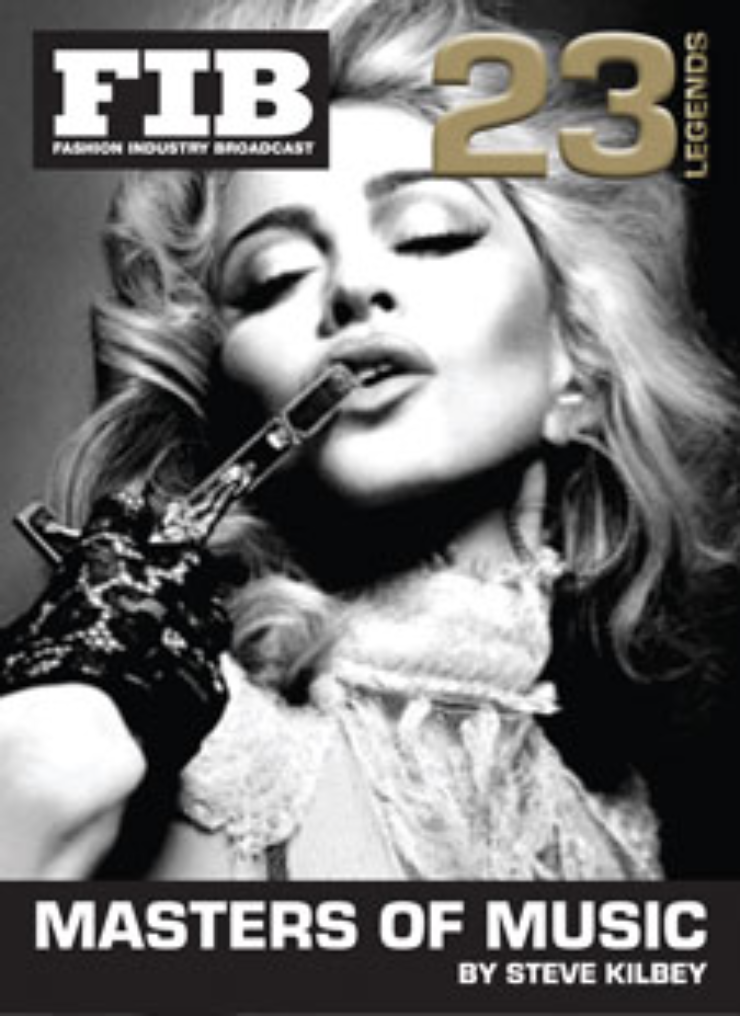