Grace Kelly can also be known as the Princess of Monaco and was most definitely referred to as Princess Grace. On the other hand, Rhianna who is known for her bold, risky red-carpet moves and scandals outfits appears to be the modern Royal?
Is Bad Girl Rhi Rhi a modern Grace Kelly, or something more and outrageous? 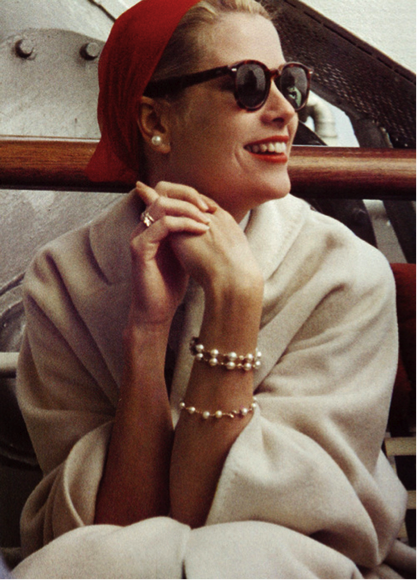 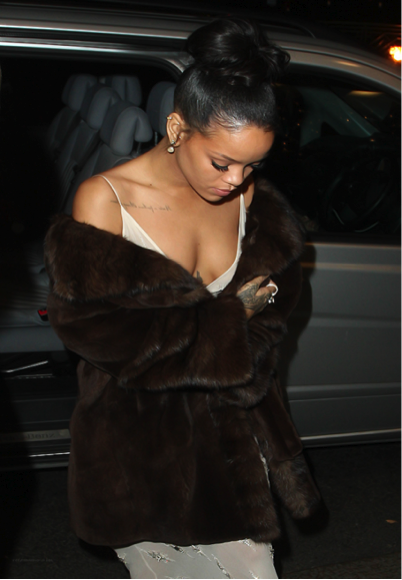 Balmain’s creative Director Oliver Rousteing told The Telegraph that, “She has this aura, this charisma. It’s not only sexual. It’s something else. She is like a new Grace Kelly, or a Madonna… This woman of the world who represents a new world.”

In another interview, shoe designer Manolo Blahnik stated in Footwear News he, “loves the 26-year- old singer so much that she is the sole exception to his ‘no ink’ policy. The only person I love with a tattoo is Rihanna (everyone else reminded him of criminals and bad people).” 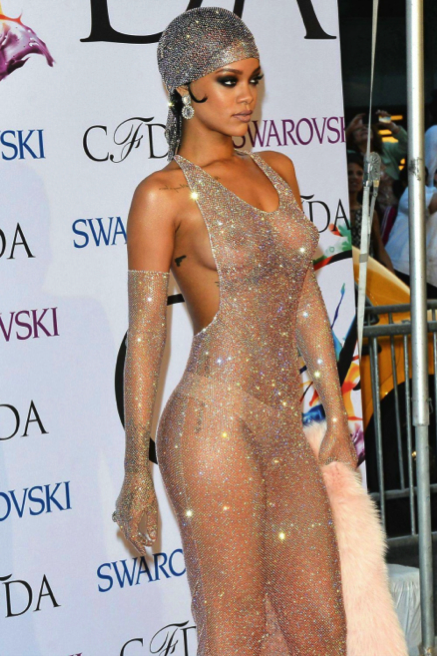 They aren’t the first designers to speak out their love. Rhianna’s go-to designer Adam Selman (the creator of that diamond-encrusted naked dress) loves the fact that Rhianna isn’t afraid to step out of her fashion box. Selman said in an interview with Style.com, “she embraces it and makes everything she puts on her own. Not many people do that.”

Another aspiring designer, Tom Ford who was presented with an amfAR Award by Rhianna said, “The star can just wear about anything. She can throw on combinations you can’t imagine other people could possibly wear, and look great,” he told Vogue.

Finally, Peter Dundas, of Pucci, decribed Rhianna in the same interview as, “She’s an amplified version of what a lot of girls want to look like, but she’s always a step ahead of the game.”