The most anticipated rock tour of the year, Sonic Highways is set to land in Australian shores on the 24th of February. The infamous Rise Against, known for being politically inclined and begrudgingly truthful will accompany them along the tour promoting their latest album The Black Market July 11 2014.

Earlier this year the Foo Fighter’s made Australian music history, with a whopping twenty two songs, holding the number one place for the most featured band in Triple J’s Hottest 100. The Latest Foos album Sonic Highways, produced by Butch Vig was another breakthrough for the talented band. Their hit song from the album, Something From Nothing is a gradual build up of energy that delivers a much surprising yet flowing music release of melodic guitars and syncopated drums, along with Grohl’s classic rock vocals that build into a rage with the lyrics,

It is an interesting concept that the title ‘Something From Nothing’ provokes. Grohl started his career as the awkward and gangly drummer from Nirvana with his band mates Kurt Cobain and Krist Novoselic. After Cobain’s death in 1994 Grohl became an icon when he started the Foo Fighters later that year, releasing their first self titled album Foo Fighters in 1995. Cobain’s tragic death did not stop Grohl from perusing a career in music. Twenty one years later and the Foo Fighters are renowned for selling out stadium shows all around the world.

Their stadium sell out shows and number one hits have not made The Foo Fighters hungry for fame, if anything it could be considered the other way around. All their fame and glory and they would prefer to hang out in run down taverns, drinking beers and genuinely just vibing off of each other.  They have a humbleness as people and as musicians that radiate an aura that displays a disinterest with these massive shows, – for the most part – band members Grohl, Hawkins, Mendel, Smear and Shifflet prefer the modest workings of the music world by engaging with their fans in smaller venues.

In 2011 the Foo Fighter’s played a side show at Sydney University’s Manning Bar. The show did not stay a secret for long and tickets still managed to sell out. The smaller surroundings and less people still filled the historic establishment. The atmosphere that the Foo Fighters love boomed as the nostalgic presence honours what true musicians do best, and that is to do what they love and to perform solely for the fans that made them famous.

Grohl forgets about the ‘Rock Star’ persona that he seemingly laughs at when he has been interviewed, insinuating that they are much more than just that. They are and would be prouder to be known as musicians rather than glamorising the rock star stereotype. Grohl’s notion that all the music that the fans listen to – is performed by the artists – on the album is quite a different take to the electronic production movement, where anyone can essentially create a song using a computer.

The authenticity that the Foo Fighters preach is refreshingly old school. On their previous album Wasting Light, the band recorded the album in Grohl’s garage. The band decided to record their album using analog tape and practised the songs until they were perfect enough to be recorded. The analog process took longer than the digital remastering of music that is formally used to create music today. Digital production is more time efficient and in most cases more ideal sounding to the audience. The Foo Fighters wanted a more roar and crisp sound, bringing in their influences of grunge and hard rock that they had experienced and accumulated over the years.

The professionalism and sheer passion that the Foo Fighters exude is apparent on their Sonic Highways album. On their latest DVD, Sonic Highways the band explains that their songs are about the people and cities that have moulded their ‘sound’ and that their album differs from their usual songs written about personal relationships. It is no wonder why the Foo Fighters are so down-to-earth, they have essentially released an album about their fans and also the places that have influenced them as people and as musicians.

The earlier days of front man Grohl in Nirvana led them to tour in Australia in 1992. It was during this time that producer Butch Vig of Nirvana’s Nevermind visited in 1992 and started producing an album with an Australian Melbourne based band called the Cosmic Psychos. The drummer from the Cosmic Psychos, Bill Walsh helped write a song with Nirvana in 1992. It was years later in 1999 that the royalties from the song were invested on a bar in Melbourne named the Cherry Bar.

The Foo Fighters interest in authenticity coincides nicely with Rise Against’s mentality towards the belief of a fiery passion for the truth in contemporary times. The Foo Fighter’s Sonic Highways tour holds much power with both band’s fans believing and supporting in what these artists make.

The Foo Fighters headliner dates for the Australian tour are sold out and are as follows:

Do not fret if you have not bought tickets to their headline shows. Keep your eyes peeled toward social media as history shows that the Foo Fighters throw secret shows at iconic bar venues. It would be ideal to research upcoming shows at bars in your city and to look for who is performing. It was only last year that the Foo Fighters performed in the UK under a fake band name, The Holy Shits. The golden ticket to unveil these smaller and more intimate events lays upon research skills. Get on it! And maybe, just maybe you’ll discover the inside workings of the Foo Fighters. 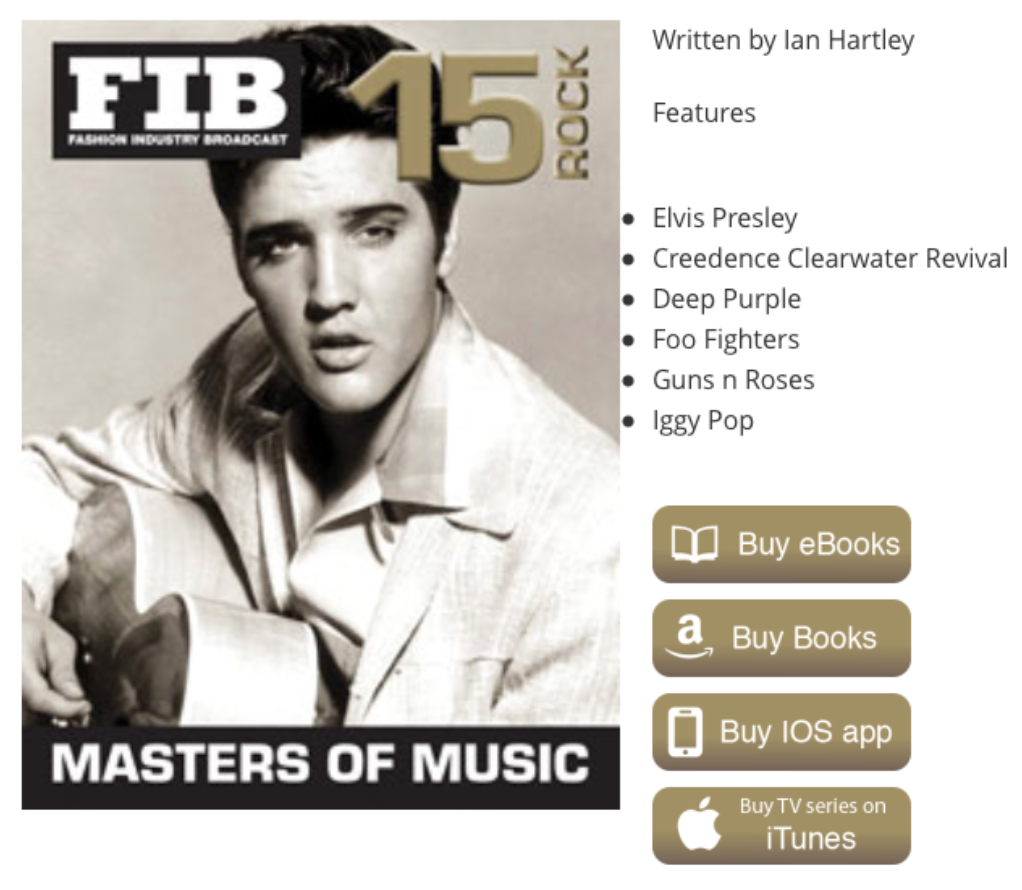