This year promises several reboots from Terminator to Ghostbusters. If you feel like being drowned by them, you’re not alone. Remakes or reboots are not new but it seems that every work is increasingly being remade. Many iconic films are getting a fresh makeover and that includes sequels like Jurassic World – they are sort of reboots in that there’s little presence from the original cast. New cast members take the lead while the original ones take on supporting or usually minor and zero roles.

Do we have enough remakes already? Why can’t films be original? Why can’t filmmakers just leave classics alone? Though it’s interesting that people tend to frown at remakes but seem to not mind several adaptations of classics like Pride & Prejudice, Jane Eyre and Great Expectations, and the obvious Shakespearean works. Remakes of fairy tales are acceptable to an extent. Recent remakes have darker tones and themes and are marketed to young adults and adults. Some are successful while others are not and I, for one, prefer the animated Disney versions. 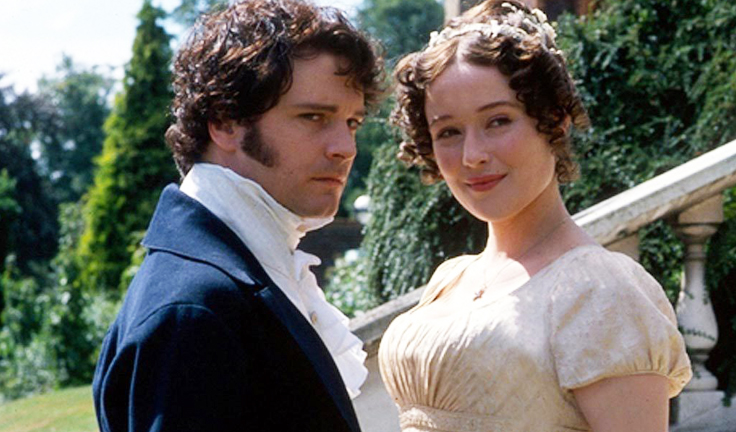 The positive side is that reboots give an opportunity to welcome a new audience and profit again from it. Reboots is a safety net since they have an already established fanbase, making them grounded or promising. There are some works such as The Italian Job that I didn’t know existed until they’re remade. Perhaps the originals were popular once and up until the remakes, they had faded into obscurity.

The core plot of the work usually remains untouched. The characters are there but are altered and so is the setting and certain parts get the cut. I usually favour the original version, for example, Spider-Man with Tobey Maguire and Kirsten Dunst, maybe because I grew up with that version and therefore have an attachment to it like the classic Disney movies. The Amazing Spider-Man series with Andrew Garfield and Emma Stone didn’t pull me in and now Spider-Man is getting another reboot because Marvel have retained the rights from Sony. The franchise will crossover with the other Marvel series The Avengers, Iron Man, Captain America and Thor.

Unlike The Amazing Spider-Man, Christopher Nolan’s darker and more realistic take on Batman regained my interest in the franchise since the last movie (Batman and Robin) was a disappointment. Reboots create nostalgia. It pulls former fans back and sparks their curiosity over a refreshing version. Nolan’s The Dark Knight trilogy was a success and it still kept certain elements like characterisation that are present in previous Batman films.

Star Wars: The Force Awakens is another one that brought my attention back – has it really been 10 years since the last Star Wars movie came out? What worked with the Star Wars prequels was that several characters from the original trilogy returned and we saw them in a different light. Now the sequel to the prequel and original trilogies promises the same thing and with a plot which is being kept hidden at the moment, sparking people’s, especially fans’, curiosity. Though, of course, there are fans who have criticised and disregarded the prequels, even the upcoming entry. The original is the only trilogy that they accept.

While most remakes tend to disappoint, there are films like Psycho (1998) that re-enact every scene from the original. Why bother? Just re-release the original, but reboots keep on coming in similar origin stories and plotlines. 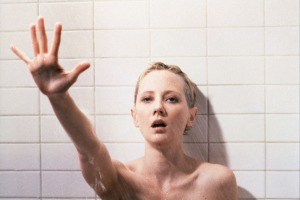 DC Comics has a history of rebooting and relying on mainly two of their popular franchises Batman and Superman. Meanwhile other DC-based works including Green Lantern flopped and there were no plans to revive them until recently. Over the last two years, it was announced that Wonder Woman would appear in the 2016 film Batman v Superman: Dawn of Justice and that a Wonder Woman film would follow. The last popular live-action version was the TV series starring Lynda Carter that ran from 1975-1979.

Joss Whedon, who struggled with a script for a potential Wonder Woman film in the past, said that “the lack of enthusiasm is overwhelming” and it’s not because the protagonist is female but the producers had different ideas on what direction the project should take, delaying it for several years. Now DC has a lineup of more than just Batman and Superman. Along with Wonder Woman, Aquaman and Suicide Squad will be produced to form a shared universe. It would be refreshing as well.

TV shows are no exceptions to being rebooted and some have been made for a specific audience, for example The Office, originally a British series, was remade to cater American audiences. There have been cases where the essence of a show’s concept is lost in translation or not work with a foreign audience even if the show has been localised.

One of the reasons for rebooting is to revive popular TV shows that were eventually cancelled. Maybe in the hands of a new team, the show, which still promises success, can become popular again, though several revived shows have ended up meeting the same fate as their predecessors.

Heroes, which was cancelled due to low ratings, is being rebooted in the sense of introducing new characters but the plot will follow the same path as the original’s first season. The new series is called Heroes Reborn and Jack Coleman, who played Noah Bennett, is the only original cast member returning. Hopefully it will become a success.

Along the lines of having new hands on popular works, reboots can be beneficial in terms of context. The recent Annie remake caused a stir with the casting of the titled character, played by Quvenzhané Wallis. Some expressed that Annie was supposed to be “white with red hair and freckles”, but it’s a good thing that this remake exists. It aligns with the world and social issues today. Diversity is an important part of today’s society and why shouldn’t we have a black Annie?

The response to the casting showed that race is still a serious issue and while many have called out for more diverse representations, there are some who aren’t ready for it. The previous versions of Annie still exist. They haven’t been erased or “ruined”. The remake sticks to the core plot, maintaining themes such as class. It’s just updated in a setting closer to home.
Despite poor and mixed reviews, Annie ranked third in the US box office behind The Hobbit: The Battle of the Five Armies and Night at the Museum: Secret of the Tomb, and the remake has earned award nominations. Additionally, Annie was praised for its “progressive take on a well-worn story” and the performances including Wallis for being “the first Annie to bring something both culturally and personally new to this role”.

There are mixed views on reboots. On one hand, it’s great to experience a new take on a beloved or popular work, to see it relatable and address or reflect issues according to time. On the other hand, reboots become an annoyance. You don’t need to be a purist to feel bombarded with reproductions. I do wonder whether reboots would end or not. In the time, let’s just hope that the next remake doesn’t fail to impress.