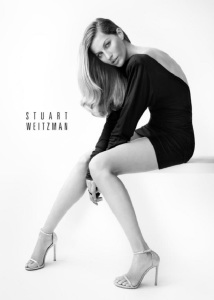 Most of us would hardly consider 34 to be an age associated with the word “old”, but today Gisele Bundchen officially decided to call the runway quits.

Arguably the world’s most adored modelling treasure – who has been in the business of beautiful since the age of 13 – she certainly knows a thing or two about the fashion industry, managing to secure the title for over a decade of being the highest paid model in history.

Today however was the day she publicly decided to hang up her heels. She’ll be heading down the runway for the final time at Sao Paulo Fashion Week next month.

As much as the world collectively gasps over this news, if you really think about it, it’s almost surprising that she has successfully been such an industry powerhouse for this long.

Models everywhere spend countless hours trying to break into the industry that she has so effortlessly dominated, with some not even lucky enough to get in the market at all.

Most others have their time cut short around the ripe age of 25.

How has Gisele managed to stay so relevant in such a cut-throat industry? Maybe it’s the massive empire that she has built, or the impressive connections she has made, but even for most that isn’t enough.

Why is it that we retire beautiful, talented, individuals so early? Whilst most people in their mid-twenties are at the beginning of sorting out their careers, in this industry it is roughly the age models start collating their pennies for pensions.

Gisele of all people should be an example to everyone that beauty and talent don’t always have an expiration date.

Perhaps she can attribute her success of staying pertinent to the fact she has been so receptive to advancements in social media. The most successful individuals (regardless of their industry) haven’t been shy about jumping on the social media train; and with continuous updates on Facebook, Instagram, and Twitter, she isn’t a stranger to any of them.

In late 2013, she had the entire world talking with one of the most notable Instagram photographs of the year: breastfeeding her child while a team of stylists glammed her up. 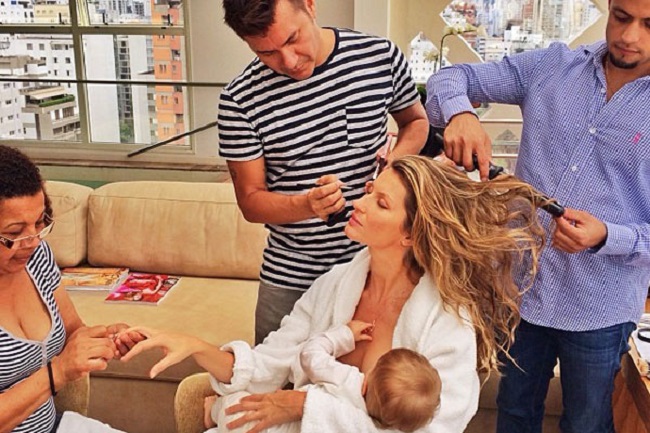 The image packed a powerful punch, and had the entire world talking about her. And although the photo stirred up quite a controversy, she still managed to portray herself as a one woman wonder at the same time.

Because media is now so accessible and popular, it isn’t a stretch to assume that we’ll be seeing a lot more models last in the limelight. Even still, it certainly is refreshing to see someone in this industry ending things on their own terms. 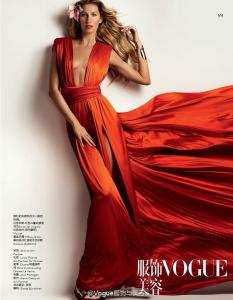 Although this Brazilian beauty will certainly be missed on the runway, she will not be forgotten. She has left a distinct mark in this industry, perhaps leading the way to hopefuls who aspire to fill her stilettos.

Thankfully this is not goodbye though – we’ll likely still see her appearing in advertisements preserving her empire for (hopefully) many years to come.