You might be surprised to discover that screen legend Paul Newman was more comfortable behind the wheel of a car than in front of the lens of a camera. But a new documentary about the acting icon reveals it was racing that truly held his passion. 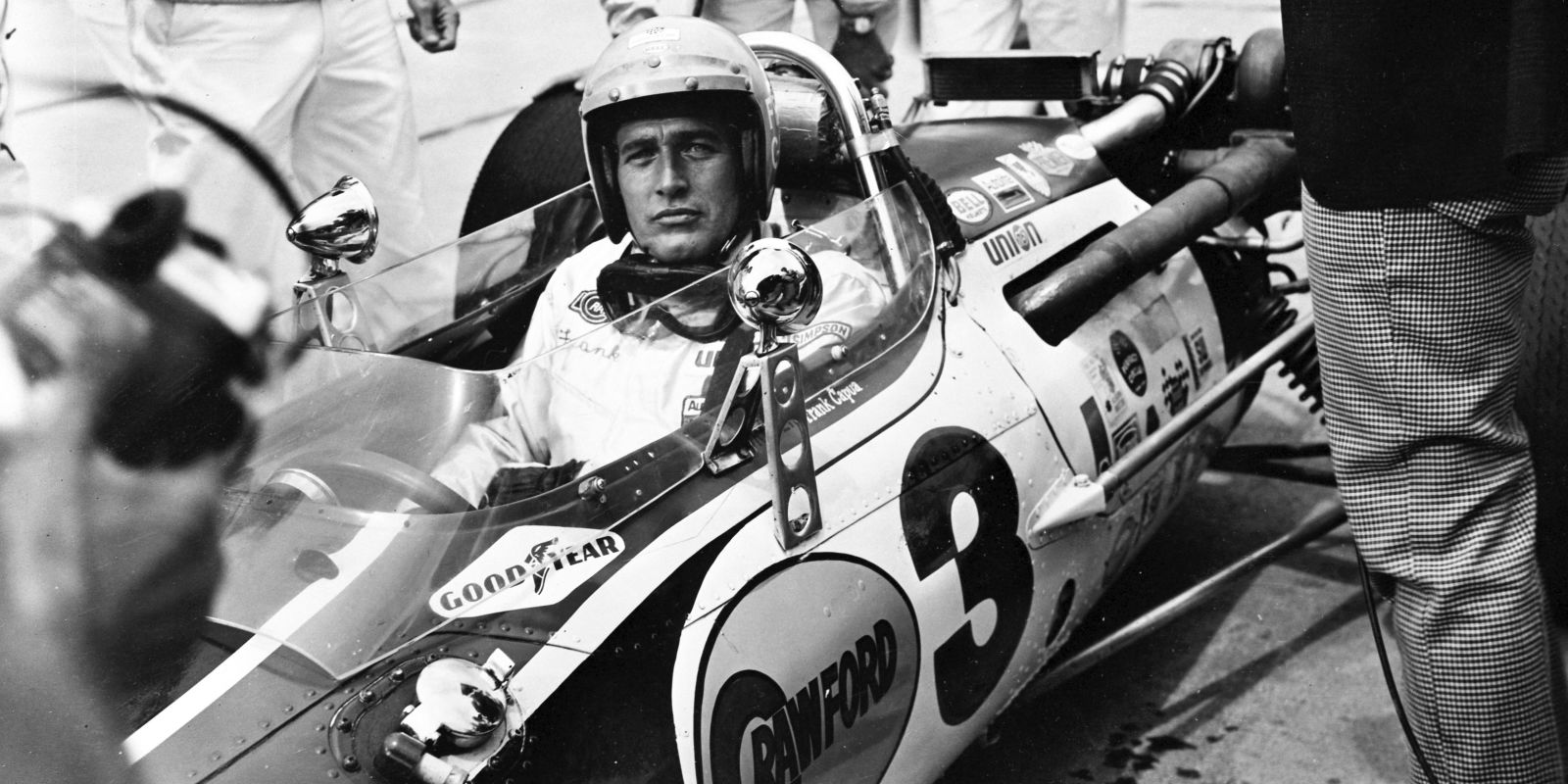 Winning: The Racing Life of Paul Newman explores the second life Newman held as an established race car driver. It’s a life even some of his most ardent fans aren’t aware of, according to documentary co-director Adam Capolla:

“Everyone knows Paul Newman, but they don’t know his real passion, which was racing. After talking to enough people who claimed to be Newman fans but had no idea about this side of his life, I just thought it’d be a great subject.”

Newman’s love affair with racing began when he starred in the 1968 film Winning, a tale of two professional racers competing both on and off the Indianapolis 500 track. He and co-star Robert Wagner were put through intensive driving lessons in preparation for their roles. Wagner never pursued racing beyond his commitment to the film; but for Newman, Winning provided the spark that ignited a lifelong adoration.

The actor began racing professionally at the age of 48, and life as a driver quickly took precedent to the skills that made him famous. Much to the chagrin of studios, Newman would schedule his films around race meets, refusing to be involved in a project if it meant time away from the track.

At certain points it seemed as if Newman was willing to let his career as an actor implode to follow his passion of racing. There were few who initially believed in him; he was, at least initially, a terrible driver. For a long time, the documentary explains, the only person who wanted Newman racing was Newman himself.

But Newman loved the absolute nature of the racetrack, the way nothing but skill determined result. It was worlds away from the shallow, disingenuous politicking of the Hollywood elite:

“You see it with the Oscars: people vote, they say ‘him or her’. In this, you either cross the finish line first, and it’s either him or her.”

Over time, Newman proved all the doubters wrong. He became a respected racing figure in his own right, winning four national championships as a driver and later, eight as an owner. But racing was about more than winning for Newman. There was catharsis in it. It was an escape from the circus of cinema; a means of bonding with peers in a manner Hollywood could never allow.

To hear Newman talk of it, it was almost a form of meditation for him:

“When you get out on that track and sit down in that car, whatever’s rolling round in your head, it goes right out the window.”

Nowhere is this more apparent, or more tragic, than when his son Scott died of an overdose in 1978, aged 28. Rather than taking time off to mourn his loss, Newman asked the leader of his racing team to practice him five days a week. “When his son died, I don’t think he wanted to sit around and think about it,” Carolla told The New York Post. “He just wanted to get in the car and think about nothing but the next corner.”

Winning: The Racing Life of Paul Newman is available now on video-on-demand. And for more on the legendary actor, be sure to check out Style Icons, Volume One, Golden Boys, for purchase at Amazon. 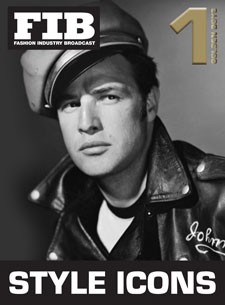