Ed Sheeran and Eminem were recently the only two artists in history to have racked up over two billion streams on Spotify. On the 22nd June, 2015, a Holy Trinity was formed. David Guetta is the third artist to reach this milestone, and the first DJ ever to do so. 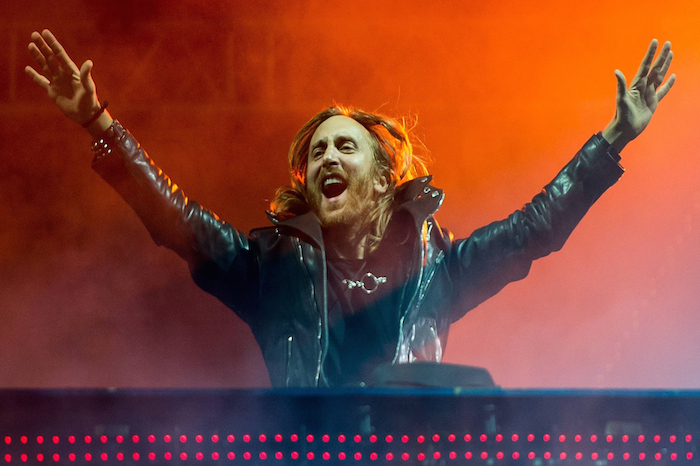 Will Hope, Spotify’s director of label relations chimed in:

“David Guetta is obviously one of the most popular artists on Spotify globally, so him smashing the 2 billion plays milestone should come as no surprise.”

Guetta’s track “Bad” (featuring Vassy) from his 2014 album Listen collected over 200 million of his streams, offering a huge portion of numbers to his title just earned. The French DJ also holds the title for the most followed artist on Spotify, with a hefty 6.8 million people following him on the streaming service.

Guetta acknowledged that this milestone never would’ve been reached without his 15 million unique listeners who monthly listen to his music. To celebrate and thank his fans for this landmark achievement, Guetta released a new remix of “Hey Mama” by Boaz van de Beatz.