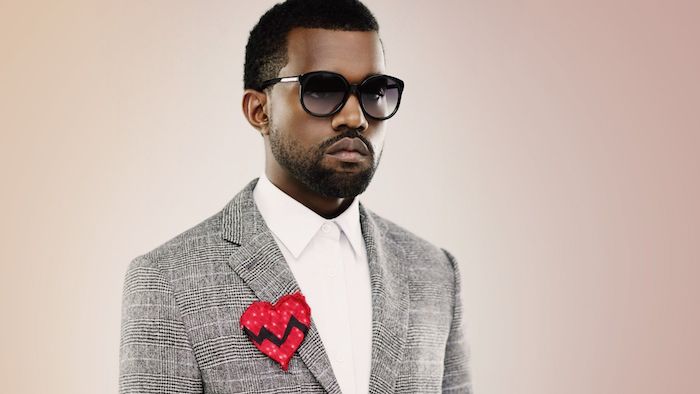 There is so little tangible evidence that Kanye West has a sense of remorse, a handful of manners, or the ability to recognise he actually does have the capacity to hurt other people’s feelings, and that this isn’t actually a good thing.

Yeezy did, however, show the human side that he usually keeps reserved for his lyrics due to fear that he will quickly run out. It may have taken an entire audience of music consumers vowing to never support him due to his treatment of Taylor Swift at the 2009 Video Music Awards, after he interrupted her mid sentence during her acceptance speech, proclaiming to the arena and the world that Swift didn’t deserve her album, and that Beyoncé was “obviously” the much more deserving recipient.

Four months ago, Kanye again discredited another artist during their win, again in the name of Beyoncé. Beck won the 2015 Grammy for Album of the Year over Beyoncé’s self-titled album, surprising virtually everyone.

“Beck needs to respect artistry and he should have given his award to Beyoncé, and at this point, we tired of it.

“Because what happens is, when you keep on diminishing art and not respecting the craft and smacking people in their face after they deliver monumental feats of music, you’re disrespectful to inspiration.

This act and the attitude behind it has now become Kanye’s signature, which he embraces wholeheartedly. Kanye is known for being rude, blunt and completely narcissistic. What’s more, is that Kanye is liked for these traits, it has become part of his brand. This would cause one to think, then, that apologising for anything would spark the apocalypse. Kanye’s interview with The Sunday Times showed us the opposite, however.

“I’m fine to apologise for inaccuracies”.

“I send flowers for inaccuracies. I talked to Beck’s wife, and I think I had a point about Beyoncé’s album, but I think I was inaccurate with the concept of a gentleman who plays 14 instruments not respecting artistry.”

So there you have it. Kanye can actually physically apologise, and the world will continue turning.