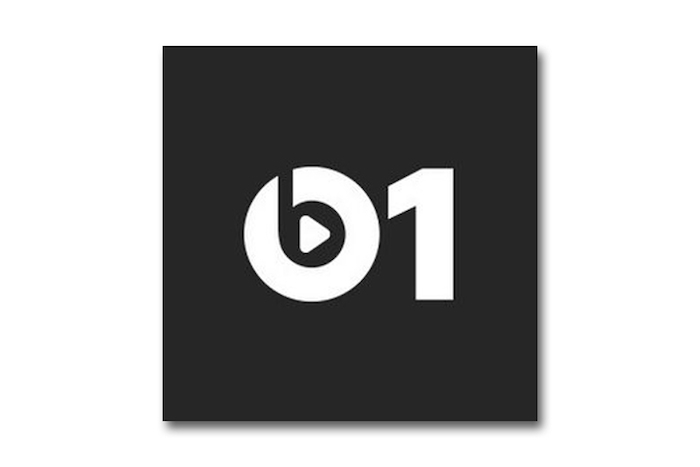 Part of Apple Music’s bid to differ itself from other streaming giants such as Spotify and Tidal is to include in the service a radio application, Beats 1 Radio. The service will feature programs hosted by Dr. Dre with his show “The Pharmacy”, and also by music and British Royalty, Sir Elton John, with “Elton John’s Rocket Hour”.

Apple has an impressive and eclectic line-up of artists signed on to host their own one-to-two hour radio shows, such as Pharrell Williams, St. Vincent, Drake, Josh Homme and Jaden Smith. The DJ’s to take the reigns of the radio service are that of BBC’s Zane Lowe, Ebro Darden of New York’s Hot ’97 and London’s Julie Adenuga. Elton played a part in selecting the DJ’s, stating that “Zane is a genuine enthusiast; this is not a fake thing,” John told The New York Times. 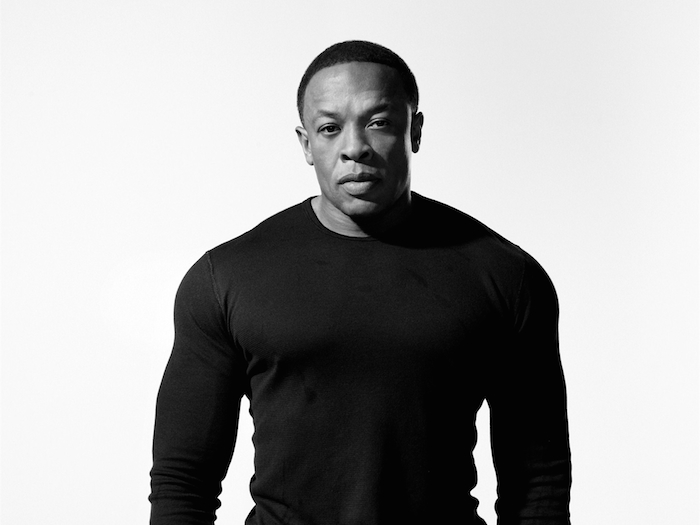 “He’s a fan, and he’s a fan who’s got the opportunity to make his position in the world work for other people. He genuinely loves music, and that’s my kind of guy.”

Nine Inch Nails front man Trent Reznor gave birth to the concept of Beats 1 Radio. Reznor was previously the chief creative officer for Beats, and continually acts as a designer for Apple Music. Reznor had grown cynical of the concept of radio as a whole, claiming that music is systematically placed in to niche markets, rather than finding it’s own way to these genres and titles. After hearing Lowe on the BBC, Reznor reconsidered his opinion of radio, and began to question its role in the contemporary music industry. That is when Beats 1 Radio was conceived, in a bid for Reznor to make radio more than just a machine that plays the top 40 on repeat. 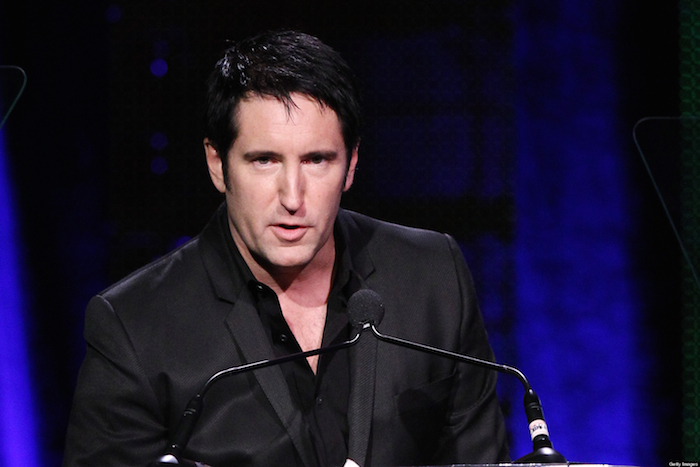 It will be interesting to see how the streaming service in conjunction with Beats 1 Radio and Apple connect all work together. Come June 30, questions will be answered.