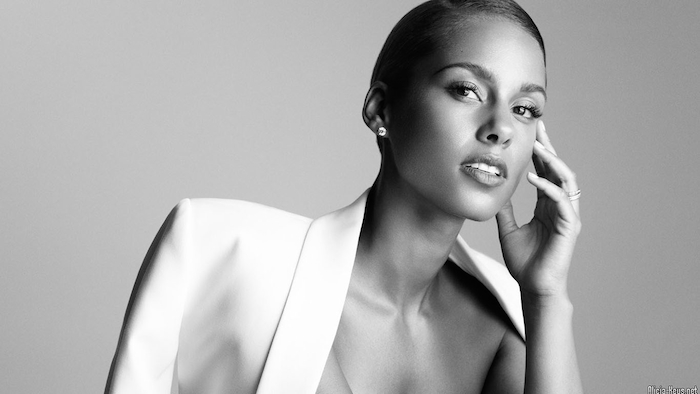 Alicia Keys emerged out of the studio for the first time in months last week to surprise the crowd and the world at the 2015 BET awards.

The institutional R&B artist came in half way through The Weeknd’s BET debut for an unexpected duet. Abel Tesfaye has been active for the past five years, starting his career by anonymously uploading his tracks to YouTube under the name “The Weeknd”. In the years since, he has released three mixtapes, binding them all together with a compilation album Trilogy, which featured remastered versions of original tracks and additional songs also. 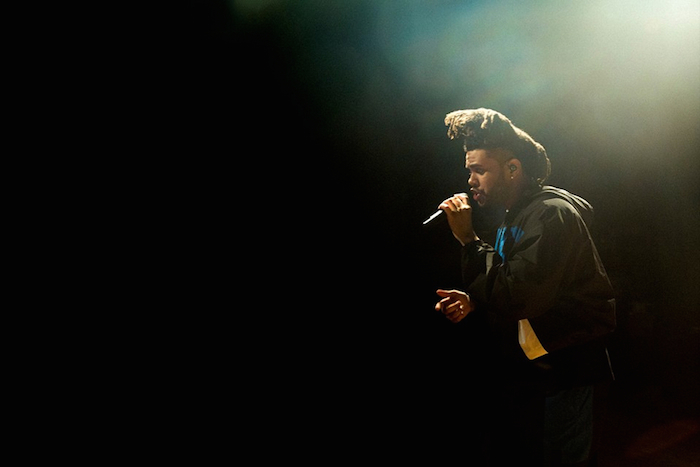 The Weeknd opened his set at BET with his captivating falsetto register, capturing the soul of the BET awards and solidifying R&B music. As the lights fluctuated between red and sapphire, the stage opened up and out rolled Alicia Keys on her beloved piano, delivering a cover of The Weeknd’s track “Earned It”. R&B’s Girl on Fire belted the sensual lyrics, pleasing the audience with her raspy, soulful, solid vocals, inviting The Weeknd to harmonise with his soothing coos and powerful grunts.

The duet was one of the highlights of the whole show, making it Keys’ first performance since the birth of her second child, Genesis. The wait to see the R&B legend make her mark on the stage again was definitely made “worth it”.