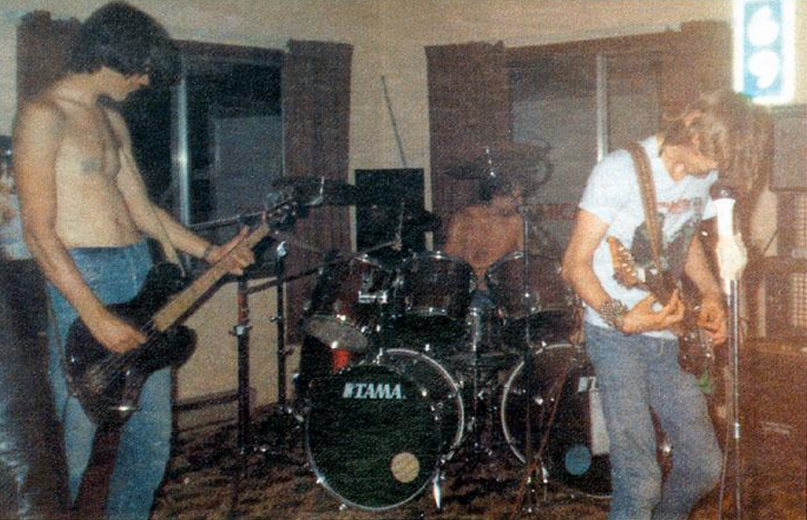 The photo’s surfaced on Thursday morning via a casual tweet by Maggie Poukkula, daughter of Seattle musician Tony Poukkula. Poukkula later explained that her father went to the same school as Cobain and they would occasionally jam together. “My dad went to high school with Kurt and played with him before he got big,” she retweeted.

Whilst the house party attendees would have been completely unaware of the bands future success, the artefact illustrates the bands humble beginnings and adds to the grungy and down-to-earth image of a band that revolutionised the alternative music scene. It was where Cobain decided to continue with the band, going on to record their first demo in January the following year. See the pictures below. 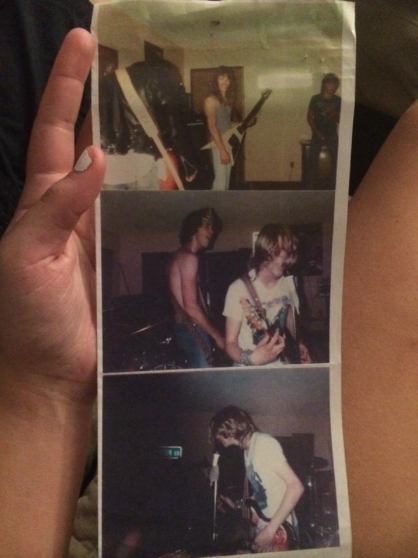 Here is the incomplete setlist from the gig via Alternative Nation:

Read our piece on Nirvana in Masters of Music Volume 16.

Listen to the full audio from the gig below.


API error 190: Error validating access token: The session has been invalidated because the user changed their password or Facebook has changed the session for security reasons.