This week, British singer, producer, dancer and songwriter FKA Twigs released her studio version of “Figure 8,” which premiered live in Melbourne in January this year. 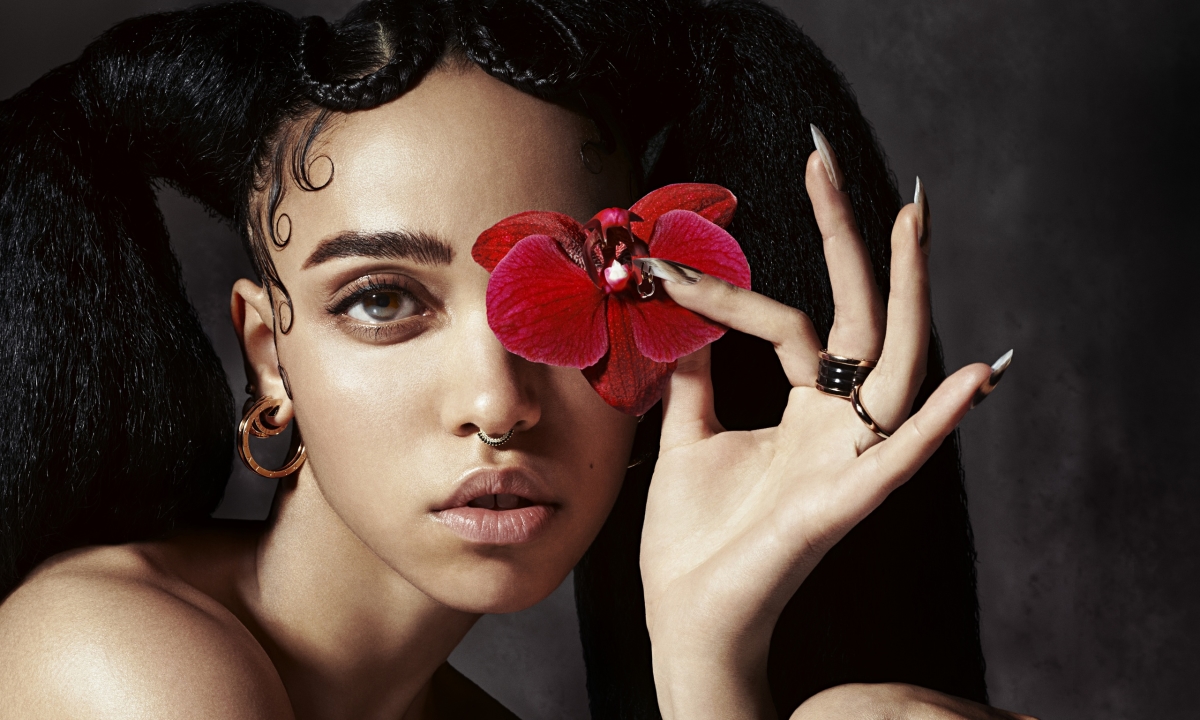 Premiering live on Zane Lowe’s Beats 1, the premier is another track to be released as part of Apple Music’s initiative to roll out original content for listeners. It comes after twigs made her return with “Glass & Patron” in March this year, the first track from the forthcoming EP rumoured to be titled Melissa.

The release of the studio version followed an interview with twigs, who said she was inspired by the figure 8 motion in voguing. She then goes on to discuss the hardships she’s faced growing accustomed to heavy schedules and touring from city to city.

“When you release your first record you kind of get thrown into this world and its really hard to keep hold of who you are and what you want to do.”

Listen to the track and interview below, via Consequence of Sound.

Watch the music video for “Glass & Patron” below.