It’s been 19 years since the original instalment of the franchise and the fifth (and possibly final) movie of the Mission Impossible series has just hit the big screens. So, the question is – How did it stack up? 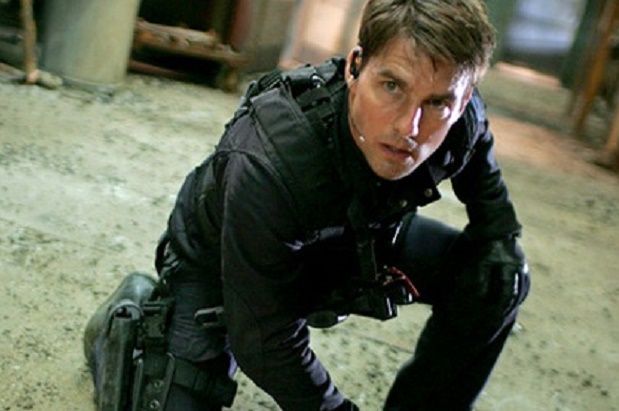 There are plenty of reasons to doubt M.I. 5, not the least of which relates to the less than impressive reboot attempt which was M.I. 4, so it’s not unreasonable to admit a nagging concern – when paying for a $25 movie ticket – that the action hero who’s job it is to carry this blockbuster is being played by a now 53 year old man. Once you enter your fifties I think it’s fair to say that your days of onscreen Krav Maga, Parkour, and high speed motor cycle chases are safely behind you – or at least I thought it was fair to say until the weekend, when I saw M.I.5. 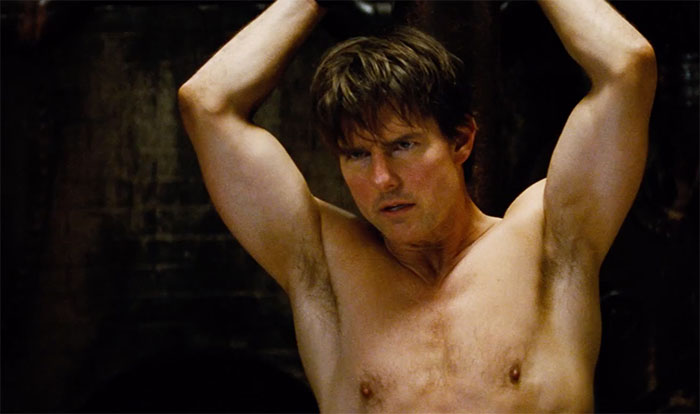 Trying to deny 19 years of aging to Tom Cruise’s face was the real impossible mission in this film but that is far from saying that he looked out of place. I’ll be happy if I even make it to 53, let alone look as able bodied and suitable for a lead role in an action movie as Cruise does. No, he’s not the smooth-foreheaded man he was in the mid-nineties but it is equally true to say that he is not the slow-off-the-mark oxygenarian that one would expect him to be either. Tom Cruise holds up in M.I. 5 – perhaps a bit of hair colouring is giving him a hand – but the rest is credited to him.

This movie has as much action as you could reasonably stuff into a film whilst still leaving time for a functional plot, and Cruise does all of it. From hand to hand combat to acrobatic chase sequences, high speed car crashes, free diving, and jumping through windows (windows ‘plural’), he does it all. As far as the action is concerned this movie gets it right. The plot’s not bad but no new ground is broken in that regard, and the humour and banter is worth a crack of a smile but no more than that. It was during the action that I was holding my breath and getting lost in this film. 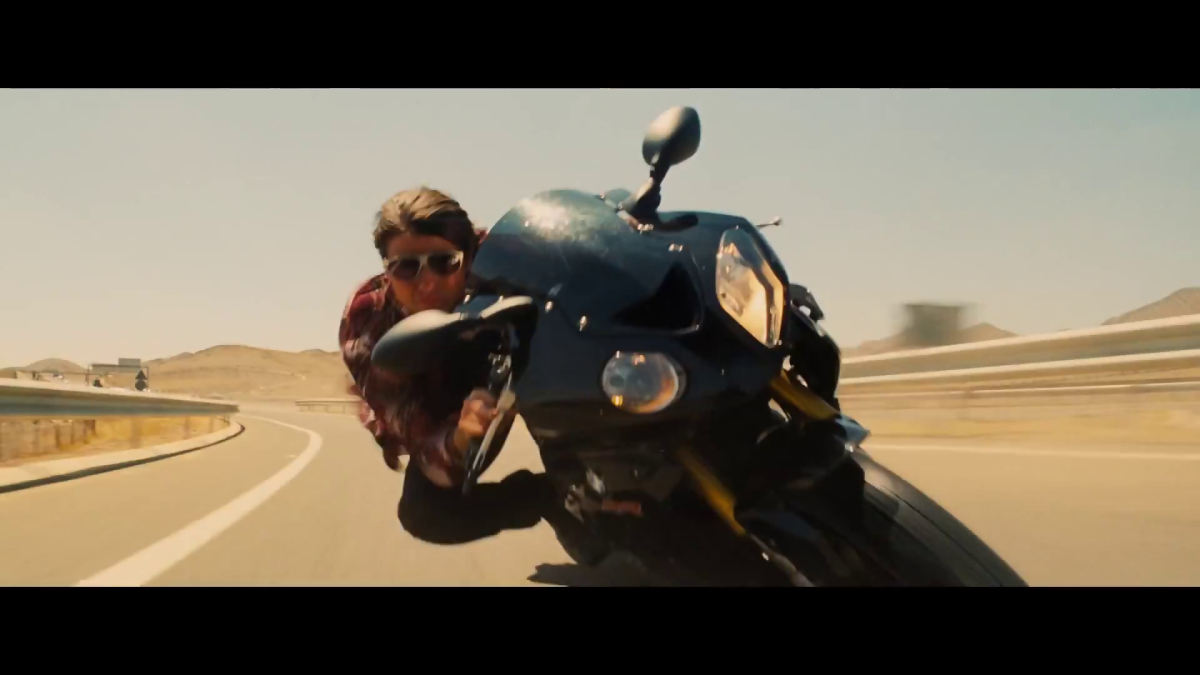 I’ve never flown the flag for Tom Cruise, during my formative years her was going in some ‘curious directions’, but credit where credit is due – he didn’t just do a good job for a 53 year old, he just did a good job.