Many child stars fade into obscurity. The little kids in peril grow up, don’t need saving anymore and all of a sudden they’re finding it hard to score acting roles. All that remains is for audiences to re-watch films and wonder where they are now. However, the most talented manage to carve a career as adults too. We look at  the 7 most notable child actresses to make it big in Hollywood.

A prime example of a child star who didn’t handle the transition into adulthood very well is Lindsay Lohan. As a youngster she starred in the extremely popular ‘The Parent Trap’. As an adult she’s been better known for her drug abuse and driving offences that have landed her in jail and rehab. Amongst that she hasn’t received any acclaim for her performances, often appearing in downright terrible films such as ‘The Canyons.’

Some have done just fine though, managing to transform their kid selves into commanding actresses. 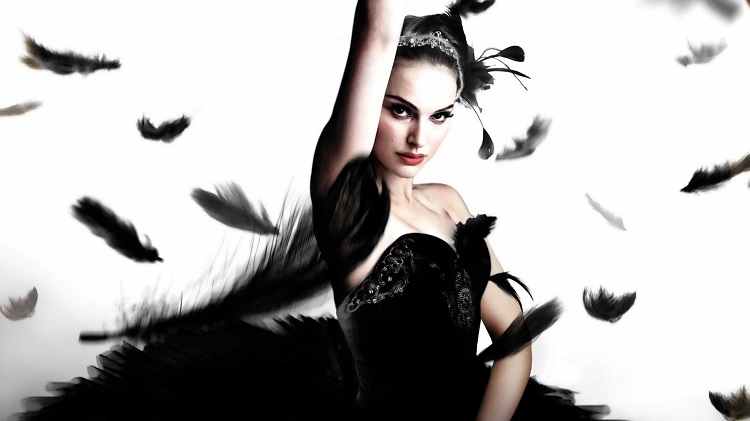 You may know Natalie Portman for her quality performances in many films as an adult, including her best actress Oscar winning role in ‘Black Swan’. However did you forget her outstanding effort as Mathilda in ‘Leon: The Professional’ when she was just 13? It was so good,  the hugely popular band Alt-J wrote a song about it.

It was obvious then that she had talent and she has continued to shine to this day. She’s also quite the cleanskin. 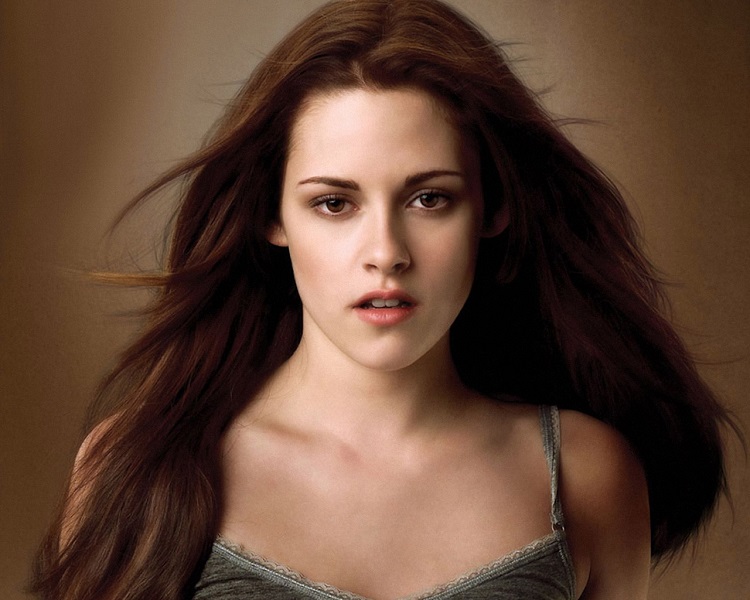 Most popular as sulking beauty Bella in ‘Twilight’, Kristen Stewart has been around Hollywood a lot longer than you would expect. Alongside Jodie Foster, she starred in David Fincher’s thriller ‘Panic Room’ at the age of 12, looking almost unrecognisable.

She’s even managed to shake off the twilight tag with a rousing performance in this years acclaimed ‘Clouds of Sils Maria’ to prove she’s more diverse than people give her credit for. 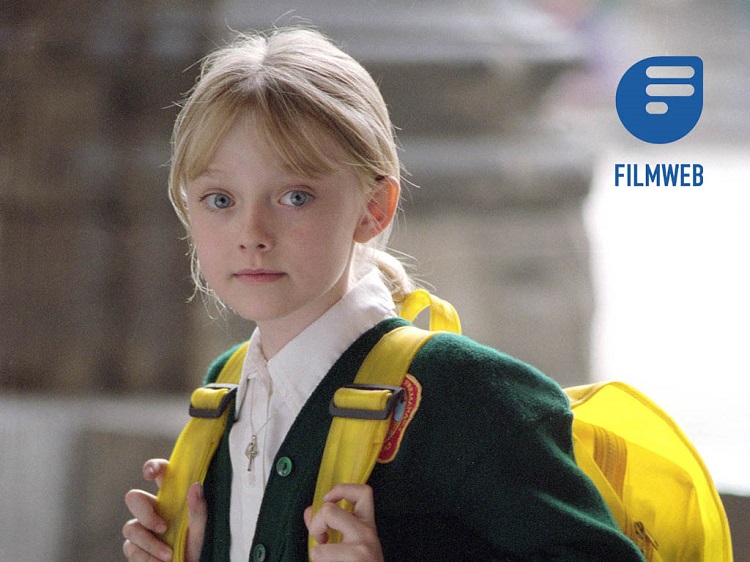 About ten years ago it seemed if there was a movie where a little girl was in trouble, Dakota Fanning was that girl. Cute and blonde she snapped up every tiny damsel in distress role. She has been saved by Tom Cruise in ‘War Of The Worlds’, Denzel Washington in ‘Man On Fire’, Kevin Bacon and Charlize Theron in ‘Trapped’, and Robert DeNiro in ‘Hide and Seek’.

The 21 year-old didn’t stop there. She’s now having success as an adult actress, becoming dangerous herself with plans to be a radical environmentalist  in the critically favoured and menacing ‘Night Moves’.

No one could forget Chloe Grace Moretz’s violent and foul-mouthed big screen debut as Hit Girl in 2010’s ‘Kick-Ass’. She was the sweet face of death for any baddies that came near her who didn’t mind throwing around offensive insults for good measure.

One has to wonder how she would top that performance but with every role she’s taken on she’s improved as an actress to now be one of the most sought after young stars in Hollywood, also taking a part in ‘The Clouds of Sils Maria’ and the upcoming ‘Dark Places’. It doesn’t hurt that she’s now such an alluring beauty.

You may be thinking what? However you need to remember that Emma was only a little 11 year-old witch in ‘Harry Potter and the Philosopher’s Stone’. We were able to watch her grow throughout that film series but at the end of it we all wondered what would happen to the stars. Daniel Radcliffe went on to do some stage work and obscure films but Watson has stayed very much on the radar. She starred in giant indie film ‘The Perks Of Being A Wallflower’ and is deservedly one of the highest paid actresses in Hollywood. 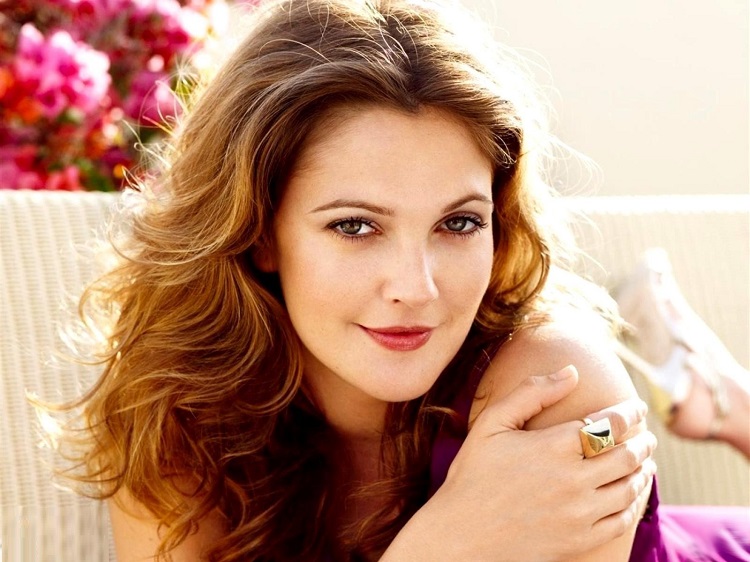 Drew Barrymore has carved out a pretty big niche for herself in romantic comedies over the years, see ’50 First Dates’, as well as a successful TV career and notable dramatic performances but she first melted hearts when she was just six years old, in Steven Spielberg’s famous ‘E.T’. She’s manage to achieve great longevity so far. 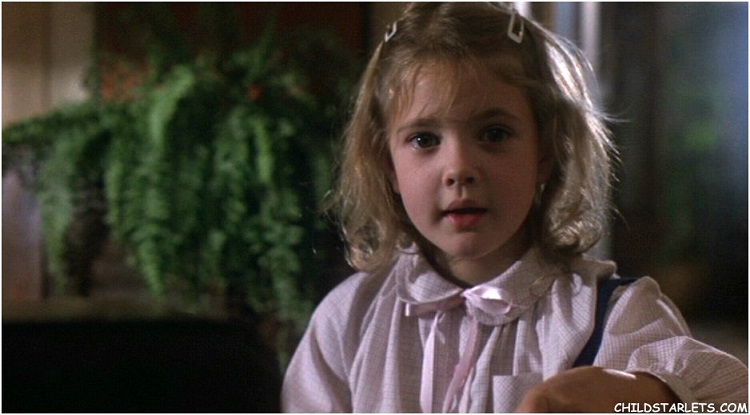 ‘Little Miss Sunshine’ quickly became a lot of people’s favourite family adventure film when it came out in 2006. That was in no small part thanks to adorable 10 year-old Abigail who was desperate to win a beauty pageant.

Before that she was Mel Gibson’s daughter in ‘Signs’. She’s now in the process of making her mark as a woman with many upcoming features having her name tied to them. One of the youngest of this group, she looks to have a bright future as a mature actress.

Are there any other child actresses who deserve to be on this list of stars? Who did we miss and who’s your favourite here?