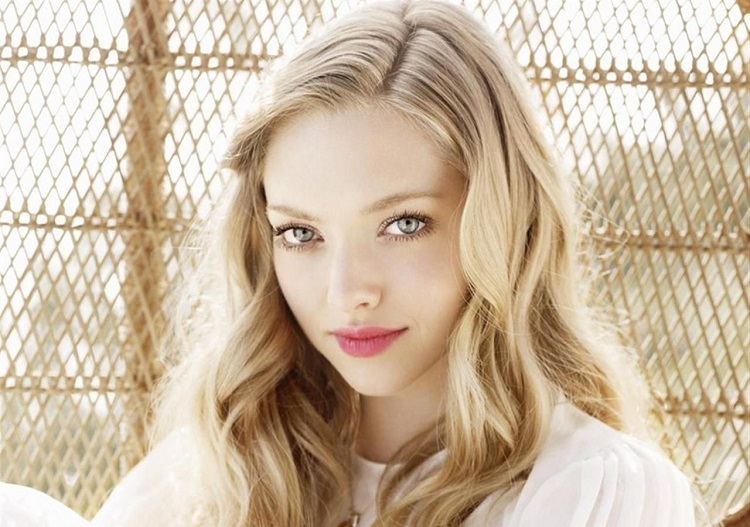 She last appeared on television in ‘Big Love’ on HBO when it wrapped up four years ago but will now return to play what is apparently a “pivotal new character”. Seyfried is an undeniable talent whose casting will create plenty of interest. It’s unknown who she’ll play or exactly how important her character will be because precious little is known about the plot of the updated cult classic.

That’s how creators Lynch and Mark Frost want to keep it too with reports they’ve been quite unhappy with fans snapping pictures of the filming process. Lynch released the following statement via Twin Peaks Film Festival:

We’re so happy people are excited about being back to where it all began. Like any good mystery, it’s all suppose to be top secret, and would love it if everyone helped keep it that way!”

We do that it will be a continuation of the original ABC series, rather than a remake with former regular cast members Dana Ashbrook (Bobby Briggs), Sherilyn Fenn (Audrey Horne), and Kyle MacLachlan (Dale Cooper) returning. It’s interesting to note the casting also lists Sheryl Lee to play Laura Palmer, suggesting that we haven’t seen the last of the dead homecoming queen.

At the time of its release ‘Twin Peaks’ was lauded as being revolutionary for television, ahead of its time in the way the overarching plot flowed through each episode. It also laid the groundwork for many games and movies to come.

However it only lasted two seasons with viewership dwindling towards the end. One of the major issues was that if people missed an episode there was no way of catching up like there is today, and it was a confusing show even for those who saw every episode. Another flaw was the fact that Lynch and Frost only had control over the more popular and successful first season.

The latest version will follow real time, picking up 25 years after the previous season ended when it launches on the Showtime network. It’s safe to say fans have been waiting a long time for it to come back and will be more than pleased to know that David Lynch will be directing every episode and it could run as long as 18 hours.

Many view ‘Twin Peaks’ as one of the best television shows of all time so it will be highly anticipated and highly critiqued. It will be interesting to see if Lynch can pull it off and make the show a fan favourite once again.

Did you see the original series? What did you think?