We’ve seen a lot of explosions and punches over the past 15 years but some actors have delivered with such forceful consistency they must be recognised and remembered. Here’s our top ten action stars. 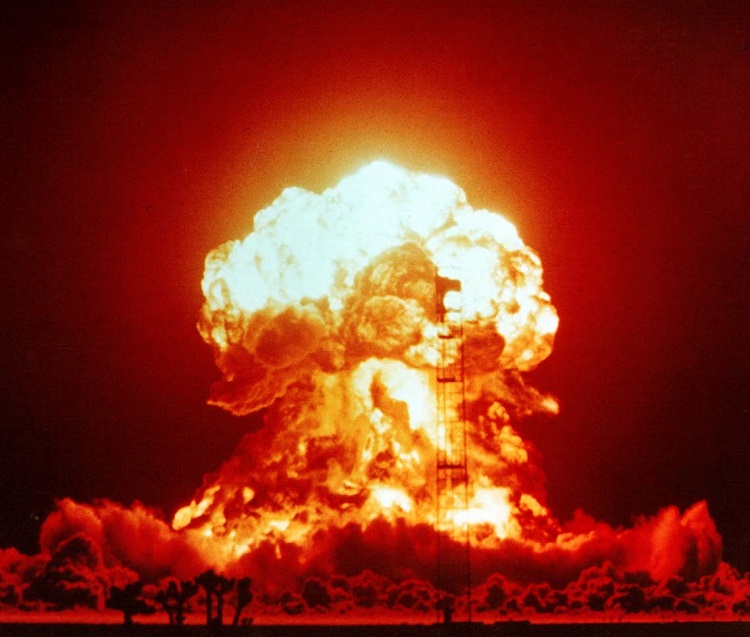 An obvious choice, the man who helmed The Matrix trilogy also starred in blockbusters such as ‘Constantine’, ‘The Day The Earth Stood Still’ and ‘John Wick’ (Speed is excluded because it was released in the 90’s). His crowning glory was ‘The Matrix Reloaded’ (2003). Somehow Reeves had the perfect look and sound to pull off the character of Neo and it’s impossible to see anyone else in the role. Reloaded takes the action up a step from ‘The Matrix’ (1999). 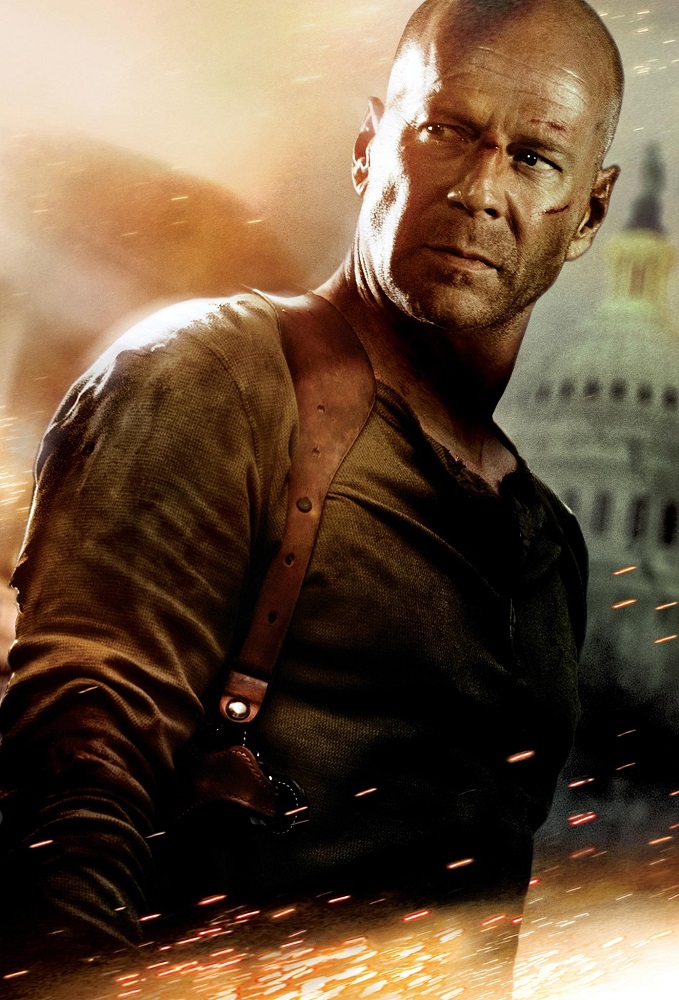 They don’t come much bigger than old Bruce when it comes to action stars. His long running Die Hard series had two instalments in the 2000’s. He also starred in other successful action hits such as ‘The Expendables’, ‘Red’, ‘Sin City’ and the much acclaimed ‘Looper’. His ability to kill off baddies while looking like he should have died days ago is irresistible to audiences. You can’t keep a good man down.

The brit is known for being quite ferocious when dealing out punishment to villains. Renowned for doing his own stunt work he’s had countless action hits including ‘The Transporter’ but when it comes to the film that stands out, some of the content in ‘Crank’ has to be seen to be believed.

Possibly Australia’s finest export, Jackman is as much loved for his off-screen personality as he is for his performance on it. However all shred of happy-go-lucky attitude disappears when he transforms into Wolverine.

All ill-temper, sarcasm, violence, humour, Wolverine also is a real good guy at heart but messing with him would be the last thing you ever do. One of the best characters in comic history and portrayed with aplomb by Jackman.

Bale was a great actor  and even a good action star for a fair while with films like ‘American Psycho’, ‘Equilibrium’ and ‘Rescue Dawn’ to his name but then came along ‘Batman Begins, ‘The Dark Knight’ and ‘The Dark Knight Rises’. Can we leave it at that or do we have to spell it out that he starred in one of the best action movies of all time?

The Mission Impossible franchise and Ethan Hunt have been unstoppable. The most recent film ‘Rogue Nation’ has been a box office monster, dominating for weeks on end. Throughout it all Tom Cruise has been superbly charismatic and has perfected his craft. Despite his short stature he is the epitome of an action star. Let’s not forget the tremendous ‘Collateral’ either.

No trilogy seemed to capture audiences more than the Bourne series. Mostly that was due to Matt Damon’s incomparable commitment to the franchise, to which he is soon returning. C.I.A has never been done so well on screen. Off it, well we’d be killed for trying to find out.

Obviously the Fast and Furious films get all the wraps, and deservedly so. There’s been none that have managed to keep audiences coming back for as many times as these have. It’s recently been announced he is on board for one more trilogy to end the saga. It all started back in 2001 with ‘The Fast and the Furious’ which is still my personal favourite. Diesel was fantastic as the cool, quiet, menacing Dominic Toretto and it started the famous bromance between himself and the late Paul Walker.

He also has another great series that shouldn’t be discounted. ‘The Chronicles of Riddick’ is bookended by ‘Pitch Black’ and ‘Riddick’. While not for everyone, they’ve become classics for some. 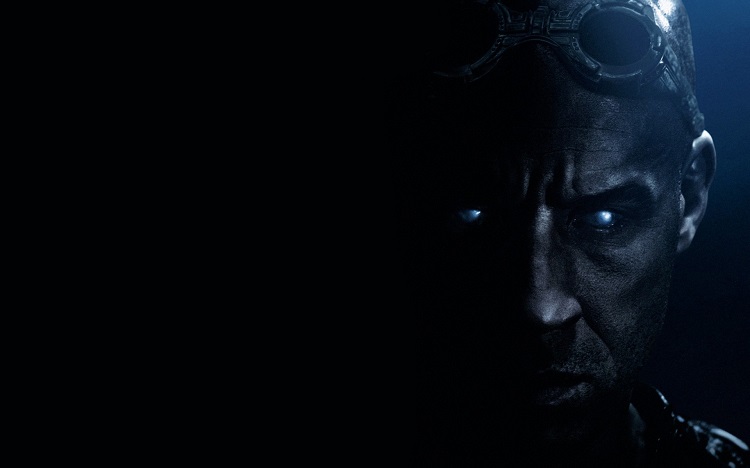 Captain America was an easy choice to include on the list. He started The Avengers and is an integral part of the craze we’re currently wrapped up in. Evans fits the clean-cut noble outlook of Cap perfectly.

In the dark and disturbing ‘Snowpiercer’ he’s quite the opposite, almost unrecognisable but just as effective.

Last but not least, it wouldn’t be proper without including James Bond. Daniel Craig was seen as a risky choice at first when he took over from Pierce Brosnan. No one had to fear though because he brought Bond roaring back to life with Casino Royale, one of the best films of the decade, let alone action films. It was the catalyst for the success of the following films and now Bond is as strong as ever.

So there you have it. If you haven’t had your fill of testosterone by now let us know who else should have been on the list. I can already hear the Arnie and Dwayne Johnson fans.