President Barack Obama has given Kanye West some cheeky tips over the weekend on how to have a successful political career. 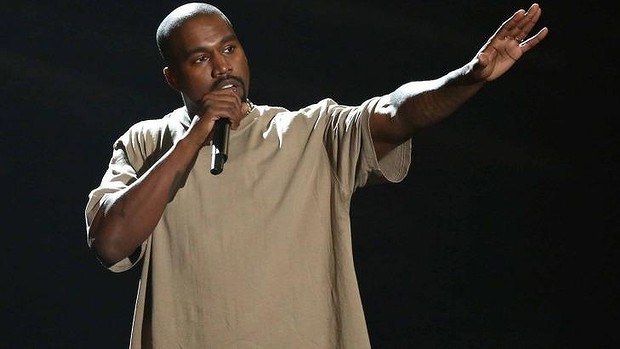 By now I’m sure we’ve all heard of Kanye West’s far fetched announcement at the 2015 MTV Video Music Award’s that he will be running for President of the United States in 2020.

West was performing at a Democratic National Committee fundraiser in San Francisco for Obama’s Party on Saturday when the president offered some wisdom to the rapper.

Obama addressed the attendees (who payed between $200-$10,000 dollars for tickets to the fundraiser) and teased that he had some “serious advice” for Kanye’s run for Presidency, or as he calls it ‘Peezy’.

“First of all, you’ve got to spend a lot of time dealing with some strange characters who behave like they’re on a reality TV show” Obama joked.

“Second important tip: saying that you have a ‘Beautiful Dark Twisted Fantasy’ – that’s what’s known as ‘off-message’ in politics… You can’t say something like that.”

“And number three: do you really think that this country is going to elect a black guy from the South Side of Chicago with a funny name to be president of the United States? That is crazy. That’s cray!”

“Couldn’t get any stranger”, laughed the President.