The annual Victoria Secret Fashion Show is one of the few events that, for obvious reasons, draws the attention of both men and women worldwide. It seems there are two more reasons why this year’s event is the most anticipated yet: Kendall Jenner and Gigi Hadid.

While the two socialites are listed as Models, rather than Angels, their combined Instagram following of more than 48 million makes them one of the show’s main attractions. We often classify Jenner and Hadid in the same upper echelons as Taylor Swift, Selena Gomez and Cara Delevingne.

But they are not.

You see, the Swifts and Delevingnes are accomplished professionals in their respective fields, where they use social media to enhance the image of their products — these being music and modelling, respectively.

Jenner and Hadid, on the other hand, represent the rise of the new form of “It Girls” — ones whose primary source of fame has been nurtured through social media, particularly Instagram. Sure, Hadid’s mother was on The Real Housewives of Beverly Hills and Jenner is part of the Kardashian clan. But how many other children born to celebrities use this fame as a platform to eclipse their parents? 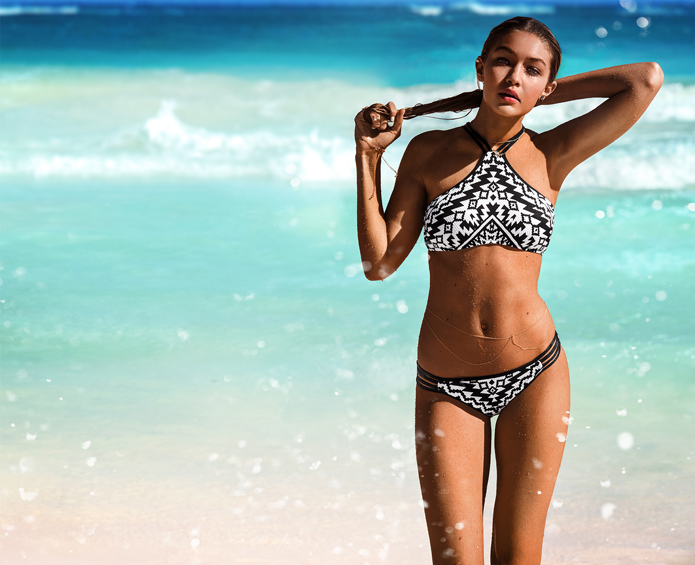 By her own admission, Jenner said she wanted to be known as more than Kim’s sister and become a respected figure in the fashion industry in her own right. This sort of quality is typical of contemporary “It Girls”.

Which is why Jenner and Hadid are reinventing the wheel.

If you look at Jenner, in 2015 alone she has featured on the cover of Indonesia’s Marie Claire, as well as in campaigns for Karl Lagerfeld and Marc Jacobs. She now has her own line, Kendall & Kylie collection with PacSun, as well as a similar collaboration with TopShop. And in true “It Girl” fashion, she has her own idyllic blog, documenting the life every teenage girl dreams of. 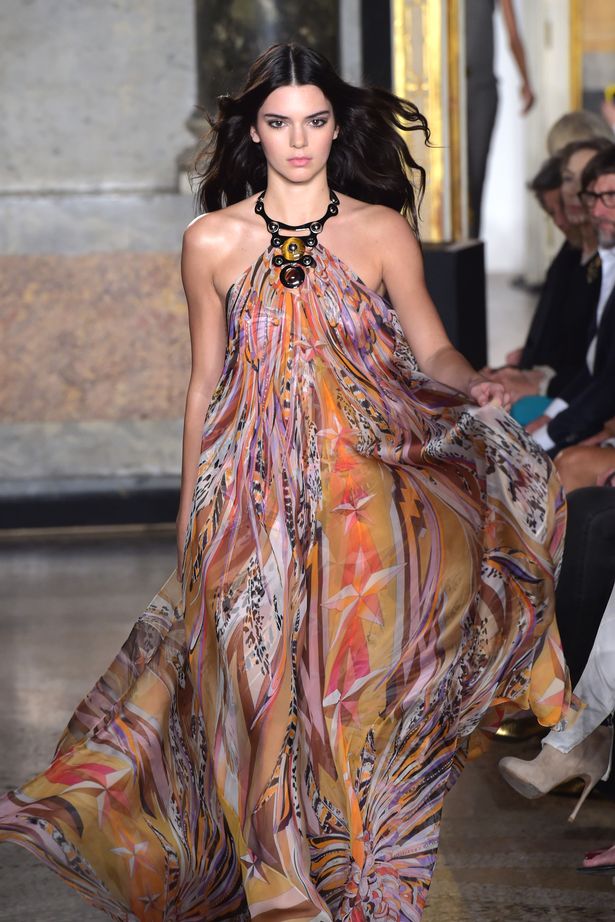 Likewise with Hadid, she is the brand ambassador for Maybelline, as well as having walked the runway for designers including Marc Jacobs, Michael Kors and Jean Paul Gaultier. Her love life is attention-grabbing in of itself: she recently broke up with Joe Jonas, whom she dated following her split with Cody Simpson.

Both Jenner and Hadid are only 20 years old, yet have amassed a portfolio of collaborations and consequent followers that few can rival. It’s true testament to the power of social media, especially Instagram, and the girls’ industrious nature.

The team at FIB hate to say “we told you so,” but we told you so. As FIB had predicted in TOP MODELS Volume 61: The “it” Girls, Jenner and Hadid represent the new runway model; the one that is as respected for her beauty as her “it” Girl factor. 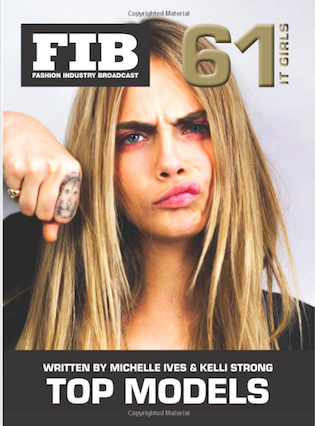 Clearly Lagerfeld and Marc Jacobs are fans of our series — they took our advice and featured Jenner and Hadid in their shows.

FIB will be releasing a new edition of their TOP MODELS series, titled TOP MODELS Volume 62: Runway. Watch this space . . . 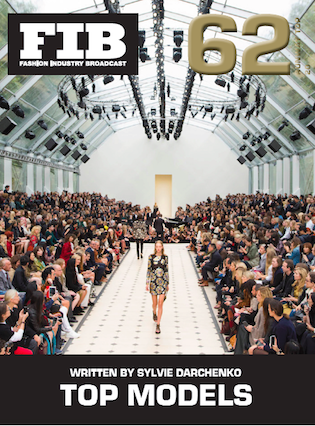