Closing off parts of Israeli airspace for your wedding; being in an ad too suggestive for daytime television; and doing a Victoria’s Secret shoot with Aerosmith. This is all in the life of Bar Refaeli.

Born in Hod HaSharon, Israel on June 4, 1985, Refaeli has hardly known a life outside of modelling. She featured in her first commercial aged eight months and continued to model thereafter, barring her mid-teens when she had braces. Refaeli’s success in the industry has, according to Forbes, made her Israel’s highest paid model, worth more than the next three models combined. On top of this, Refaeli has dabbled in philanthropy and start-ups, making her one of the most complete and accomplished models in this series. 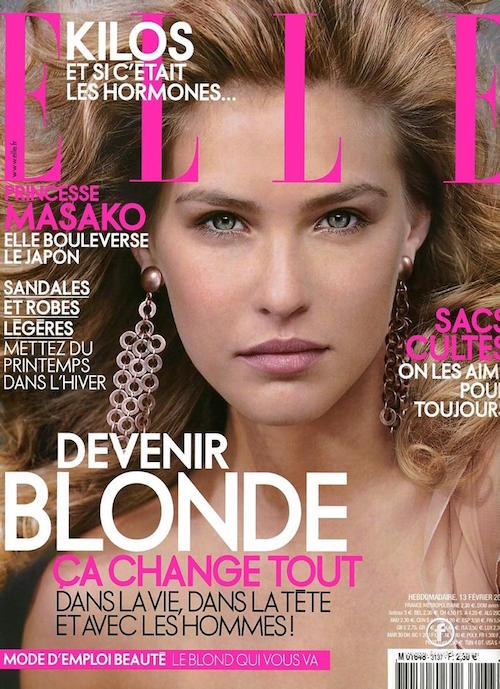 While Refaeli was forging a respectable modelling career, her breakthrough came in 2005 when she played Noa Zuckerman in Israeli drama series Pick Up. This gained her recognition on a national level, albeit for her acting. However, by February the next year, Refaeli featured on the cover of ELLE France — her stunning, golden complexion complementing her piercing, hazel eyes and soft lips.

2007 signalled a change in fortune for Refaeli — she evolved from an actress on the fringes of modelling, to a powerful woman whose career was destined to blossom. This began with her role in Chanel‘s Beauty Fall/Winter collection and their Jewellery Noel Holiday Collection. In 2008, she began a four-year affiliation with Sean John, capturing the swagger in their fragrance I Am King.

Refaeli rounded out 2008 with another successful TV stint, this time co-hosting Tommy Hilfiger Presents Ironic Iconic America, a program based on George Lois’ book, Ironic Iconic America. The show symbolised Refaeli’s continued transformation into more than a model. Her presence in this show cemented her as one of Israel’s recognisable exports, valued as much for being sexy as she was respectable.

This was confirmed when in 2009, Refaeli featured on the cover of Sports Illustrated’s Swimsuit edition. While this gig does not hold the glamour of the VS Fashion Show, it is an important rite of passage for aspiring models, as SI’s Swimsuit edition regarded as a fame-maker — do the names Heidi Klum and Kate Upton ring a bell? Testament to this fame came when Refaeli was signed as the face of Garnier Fructis as well as featuring in VS’ 2010 Swimsuit shoot and Louis Vuitton‘s Fall/Winter 2010 Show. 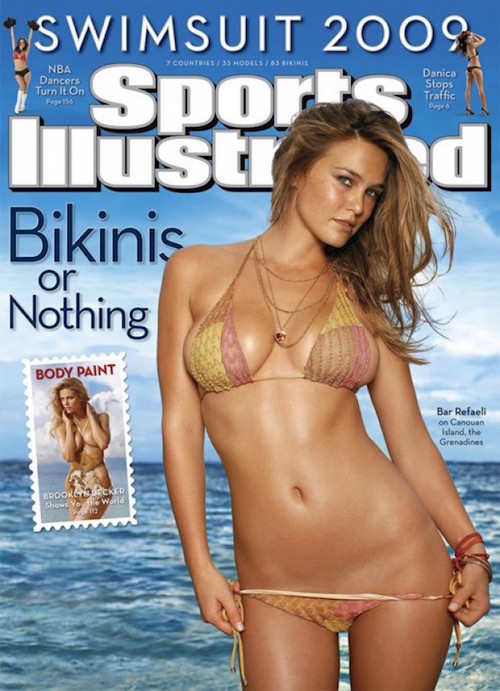 Having flirted with the pinnacle of modelling, Refaeli explored other industries, most notably entrepreneurship. In March 2012, she founded a lingerie label named under.me, but after 18 months, the company was on the brink of liquidation. However, by July 2013, another one of Refaeli’s startups — an iPad app named Mika Look — had successfully raised more than US $1.2 million. The app highlights Refaeli’s experience in the industry, where users are taken straight to the sites of the clothes models are wearing. In 2011, she invested in — and featured in the ads for — MyCheck, an Israeli startup promising to revolutionise interactions between hospitality employees and patrons.

2013 was another stellar year for Refaeli, featuring on the cover of myriad magazines worldwide. These included GQ Portugal (February/March), ELLE Turkey (September), GQ UK (September), Grazia Italy (September) and Harper’s Bazaar Indonesia (November). She also became the host of one of Israel’s most popular TV shows, The X Factor Israel, cementing her status as one of Israel’s most powerful and recognisable women. 2013 ended with two successful roles: the first, in Go Daddy’s commercial for Super Bowl XLVII, where she is kissing a man seemingly out of her league (Jesse Heiman). The other was Refaeli featuring in her most successful movie to date, Emmanuel Naccache’s Kidon, a spy comedy detailing a Mossad manhunt. 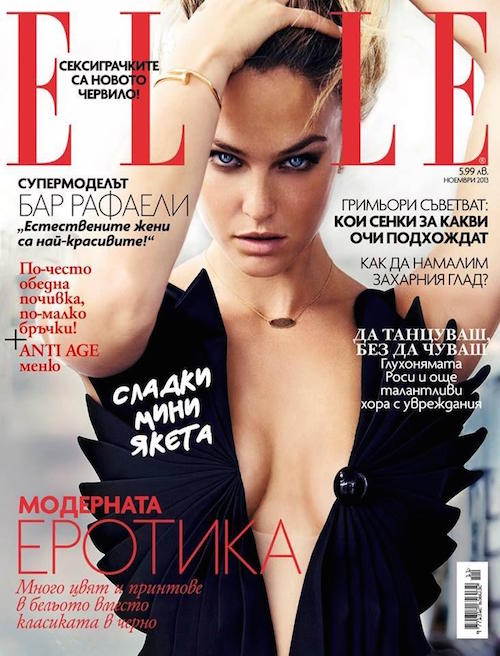 In 2014, Refaeli was part of Escada’s fragrances, including their Especially range. She also modelled for L’Oreal Paris’ Skin Perfection fall campaign, as well as the Fall/Winter and Summer/Spring shoots for Carolina Lemke. That same year, she was part of an advert for Hoodies, depicting her in bed with a puppet post coitus. The ad was pulled from Israeli daytime television for having “too many sexual insinuations”, only adding to Refaeli’s fame. Refaeli was also criticised for her role in the Israel Defence Force’s pro-enrolment campaigns, as she herself had avoided service due to acting commitments. 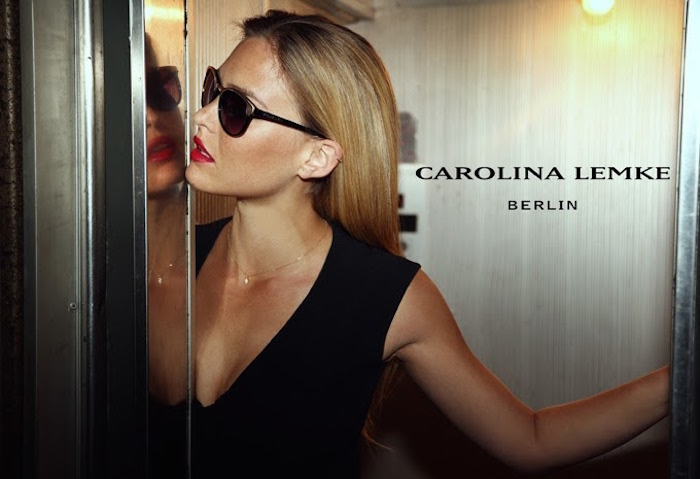 2015 was also an important year for Refaeli, as she married Israeli businessman, Adi Ezra in September. The ceremony was significant for two reasons: she wore a stunning Chloe wedding dress; and only authorised flights were permitted to fly over the airspace during her wedding, following Refaeli’s request to authorities.

When she isn’t modelling or acting, Refaeli serves on the Board of Directors for the Israeli branch of Project Sunshine — an NGO that runs free educational, recreational and social programs to children and families confronted with medical challenges. Refaeli is also a vocal LGBT activist, particularly on social media.

Keep an eye out for our upcoming book, TOP MODELS Volume 63 — Sexiest Girls.