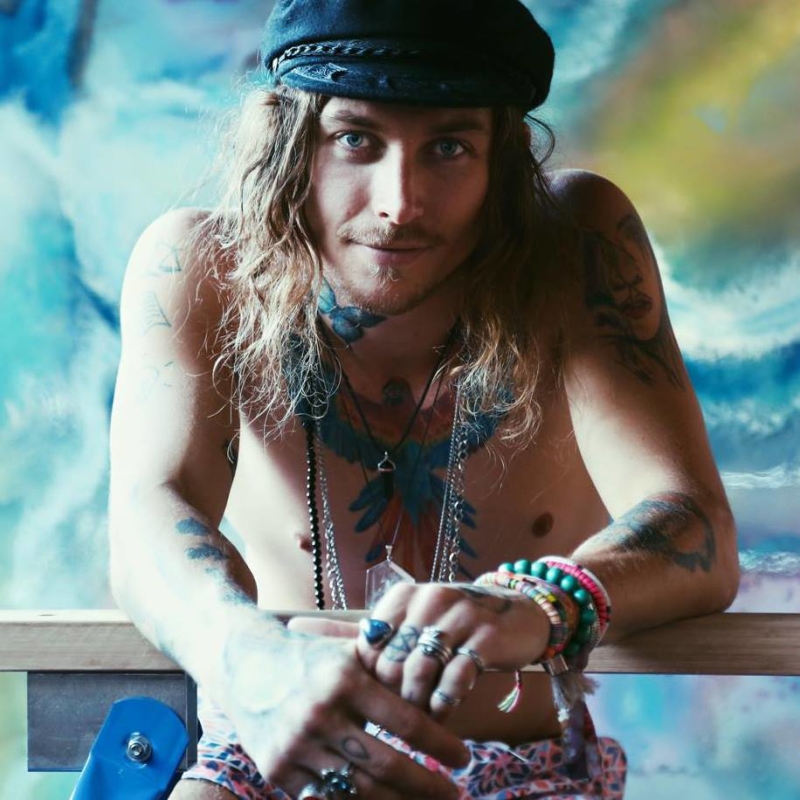 1.You are the founding Director of MGRA Wildlife and Habitat Conservation, a not-for-profit charity funded entirely by your art. It was only a year ago that you wanted make a difference and follow your passion. How would you describe the experience so far? Did you ever think MGRA would be as successful as it has been?

The past year has been amazing, completely life changing. I’ve put a huge amount of effort into creating what we’ve achieved so it’s great to have our efforts acknowledged and to be continually advancing on the big picture of making a difference through my work.

Since I created the idea to combine my work with conservation, I’ve always had high hopes for where this will go and how far I’ll push it. I’m so proud of what’s been achieved but inside the idea of making a real difference, we’ve still got a long way to go.

2. You have recently been nominated for Young Conservationist of the Year Award. Congratulations! What are some of the organisations you work with closely through MGRA?

Thank you, the big one has been the Wildlife Warriors Hospital, earlier in the year my team and I made a $25,000 donation to the hospital. I’ve worked with Greenpeace, a smaller organization called GECO, but most recently helped promote a new campaign for Sea Shepherd who we also made a donation too earlier in the year. 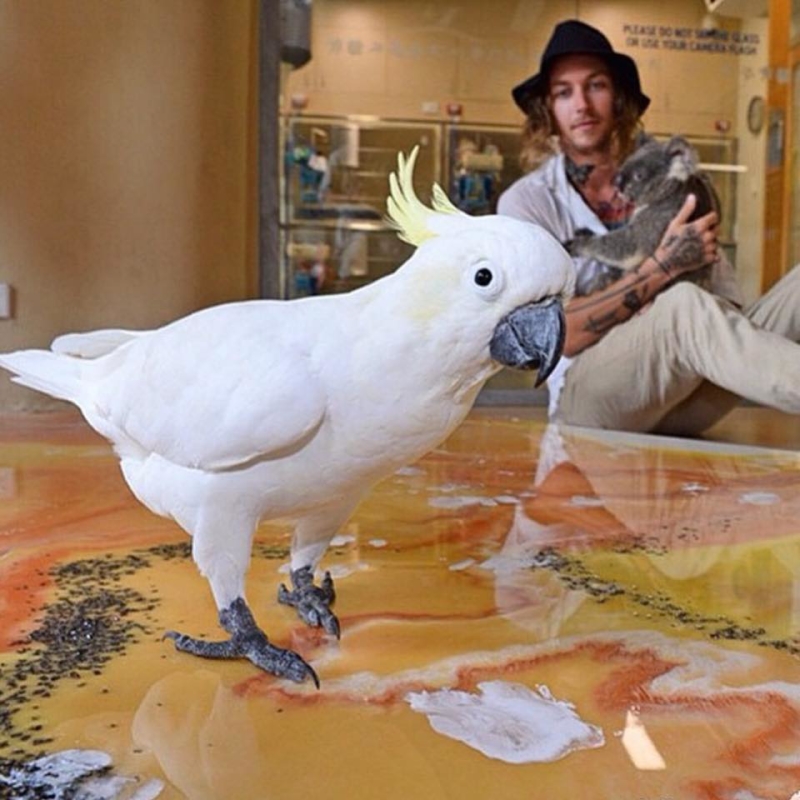 3. On top of all of your conservation work, you also just launched the MGRA swimwear line. In true MGRA fashion, the pieces are 78% recycled, Australian made and 10% of profits go to MGRA Wildlife and Conservation. When did you decide you wanted to venture into fashion and how was the design process for you?

This project was a long time coming, it took us about 18 months since coming up with the idea before we launched the swimwear in November this year.

Inside the idea of designing a bikini that’s going to be well received and not too out-there, there’s not a huge amount of room to move.

We did put quite a bit of work into fine tuning the product, making sure that it was also very comfortable as well as looking good.

It’s been a great learning experience. 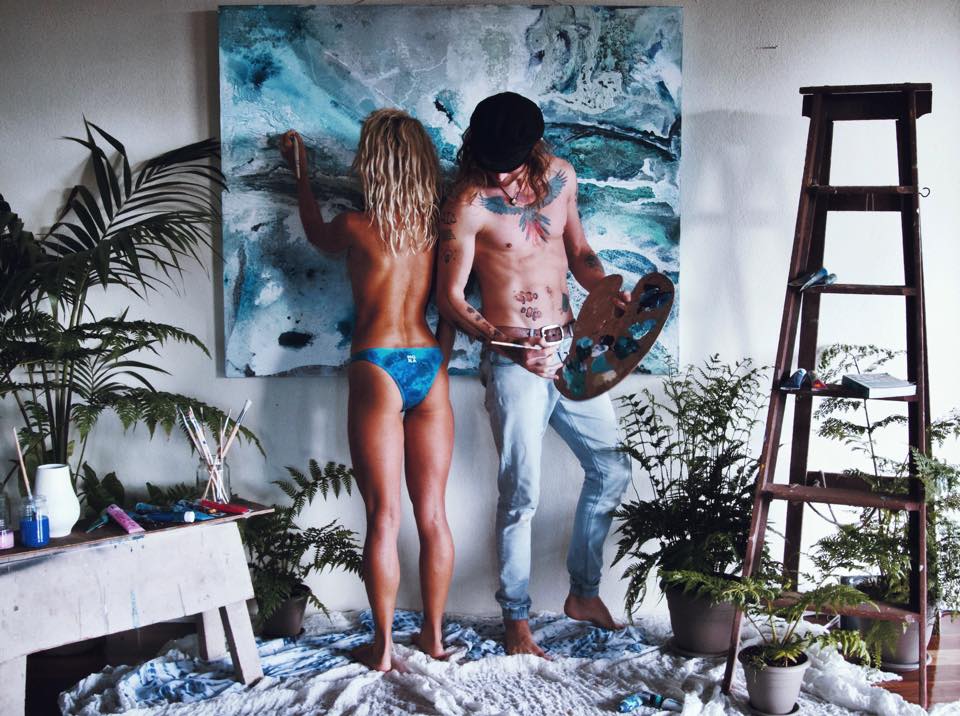 4. You are currently living in a very beautiful part of Australia- Byron Bay. Can you run us through a typical day at the MGRA office?

Usually I’ll start the day with coffee and emails, once I’ve got that sorted, depending on the weather I might go for a surf or get into the studio. We don’t have a TV here; by choice, so usually if I’m not out with Sal, I’ll be working.

I do work a lot, but I always make time for myself when I need it. Knowing yourself, knowing when and how you work best plays a huge part in being self employed. Basically, I do what I want! It’s an amazing but challenging way to live. I never know when my next paycheck is coming. 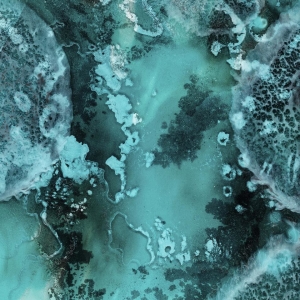 Without social media I’d probably only be known around Melbourne, where I grew up. Thanks to Instagram I’ve got as you said – over 50,000 fans worldwide and that’s obviously quite powerful when you’ve got something to say.

It’s helped me sell a lot of my work, and that’s how I’ve been able to donate and support the conservation projects that I’m passionate about. 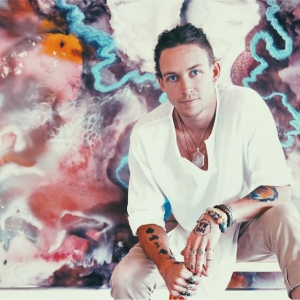 6. Having already achieved so much in just one year, where do you think MGRA will be next year? Do you have any exciting plans or projects you can share with us?

I’m careful about what I answer to questions like this! I have got a lot going on at the moment: I’ll be releasing a new film on November 25th, which is designed to help me find new employees worldwide, and we’ve currently got the capacity to employ 100 sub-contractors. What the job actually is, won’t be told until we’ve seen the candidates’ resumes. This project is more designed to find people who are passionate about getting up and making a change, I’ll employ anyone who I think has the right drive and train them to be successful in the position. That’s definitely going to keep me busy for a while.

I am also working on taking my art to the states but this is only something I’ve recently started. 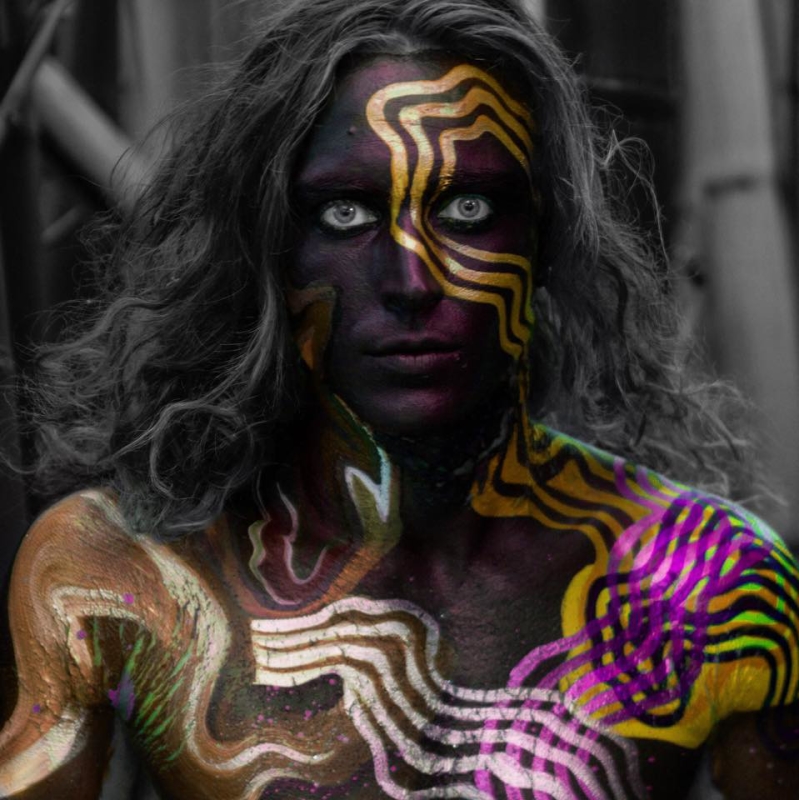