You’re 26 and report to your modelling agency, The Society, based in New York (whom you defected to after years at rival agency, Marilyn NY). You do shoots for a range of global labels and once in a while you get paid to kiss Robert Pattinson in racy advertisements. I guess being Camille Rowe has its perks.

Rowe was born in Paris on January 7, 1990 to an American mother and French father. While her dad was a restauranteur, it seems her mother’s background in modelling and dancing at Le Lido lay the foundations for Rowe’s similar journey. Add to this the fact that Rowe’s childhood was lived alternating between Paris, Brooklyn and California, and it seems she was well prepared for the entertainment industry’s demanding lifestyle.

Like most of the models in this Series, Rowe’s entry into modelling was by chance. During her college years, aged 18, she was spotted with a friend at a cafe. Fast-forward seven years, and she will have featured in two films and countless fashion magazine covers and campaigns.

Her breakthrough campaign came in 2010 as she starred in the advertisement for French label Cacharel’s fragrance, Amor Amor. That same year, Rowe featured in Romain Gavras’ drama Our Day Will Come. In 2011, Rowe made featured on her debut cover for Jalouse, showing her amalgamation of sexiness and modelling dexterity in the accompanying shoot. 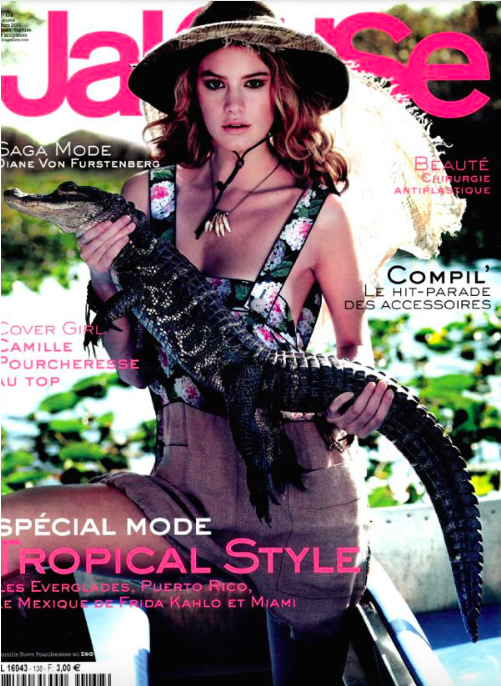 2012 signalled the beginning of her two-year affiliation with GAP, starring in their Spring/Summer Be Bright Campaign. This campaign that ran over consecutive years gave Rowe sustained exposure in the industry, resulting in her role in Josh Olin’s shoot for Adidas Originals x Opening Ceremony Fall/Winter shoot. Adidas’ shoot was a significant one for Rowe, as it was timed just before the London Olympics, and would pave the way for several more photo opportunities with Olins.

Still in 2012 Rowe featured in the Fall/Winter campaigns for compatriotic labels Chloe and Zadig et Voltaire. In a lesser-known campaign, Rowe was also part of Mav Jeans’ Fall collection. By this stage it was clear Rowe’s career was ascending — and would continue to do so, even at the time of writing. 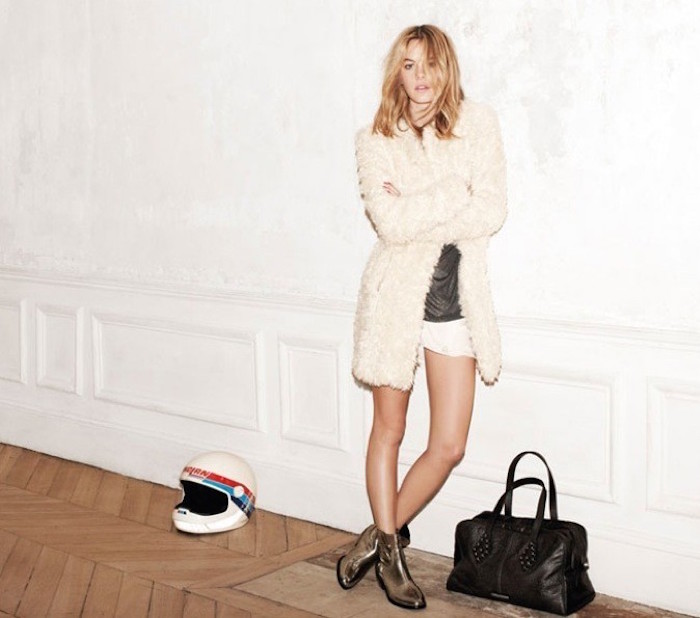 Perhaps the most pivotal moment in Rowe’s career was her controversial advertisement for Dior’s Homme Parfum. Rowe starred in a black and white piece as Robert Pattinson’s love interest, whom she eventually kisses. The tense, sexual build-up attracted criticism for its innuendo, however this notoriety resulted in interviews by VOGUE and ELLE, as well as international recognition.

It seems this commercial was a catalyst for Rowe’s career, as 2013 turned out to be one her most fruitful. That year, she was again part of GAP’s Be Bright Campaign, while her role in the Spring/Summer campaign for H&M’s denim collection is an example of her relationship with Olins. Rowe’s beauty was also recognised by Rag & Bone in their DIY Spring project and Coach, who used her as the face of their fragrance, Love. 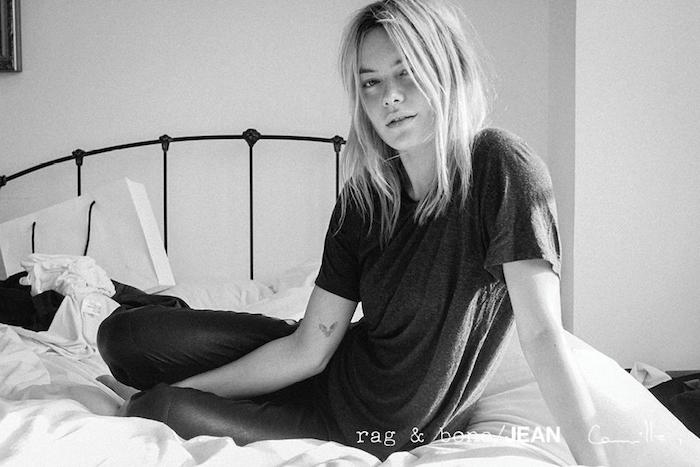 Rowe concluded 2013 with one of her most popular shoots — starring in Seafolly’s Spring/Summer campaign on Bondi Beach. This was another opportunity taken by Rowe to be seen on an international stage, following in the footsteps of Victoria’s Secret Angels Miranda Kerr and Behati Prinsloo. What’s more, it validated her stature as one of the industry’s finest, with this shoot adding another element to her growing modelling arsenal.

If there were any doubts regarding Rowe’s sexiness and popularity, 2014 was the year they were quashed. In terms of shoots, Rowe began her contract with RL Denim & Supply — which, at the time of writing, still runs. She also featured in the Fall/Winter campaign for American fashion house Tory Burch and Dior‘s Homme Cologne.

Of course, it’s hard to be considered sexy without mentioning Victoria’s Secret. And so it was with Rowe, who took part in a photoshoot for VS’ lingerie line, Fearless. While she is neither a contracted model nor Angel, Rowe’s selection for the shoot shows her credentials as a model. Plus, the fact that she was only discovered in her late teens shows the progress she has made in such a small timeframe.

2014 also paved the way for myriad magazine covers. That year, Rowe featured on the covers of ELLE Brasil (February), L’Officiel Netherlands (April/May), ELLE Greece (November) and ELLE Norway (December). In 2015, she was on the cover of S Moda EL PAÍS (April) and Lui Magazine France (May), and was the muse for Vice i-D’s “Guide to Las Vegas.” 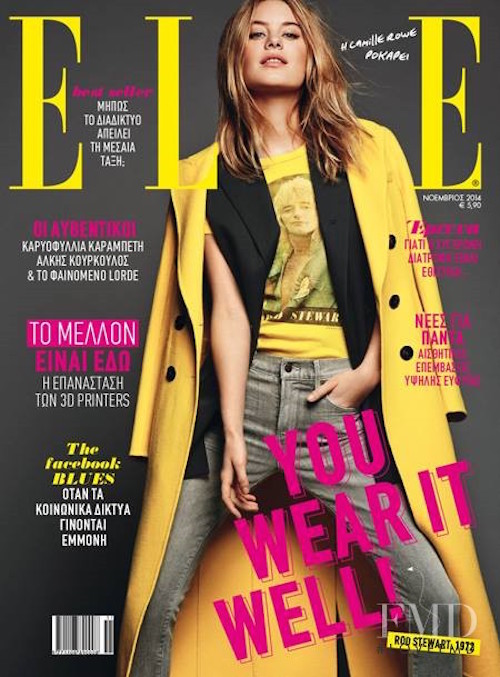 Rowe gained more fame in 2015 as she starred in RL Denim & Supply’s advertisement alongside Cody Simpson, Tinashe and Bella Hadid. This, coupled with shoots for IKKS’ Spring/Summer, and Fall/Winter campaigns for Joie and Princess Tam Tam, prove Rowe’s residence in the upper echelons of modelling.

In 2016, Rowe will be cast in Frédéric Beigbeder’s film L’Ideal.

So remember the name Camille Rowe, because if she becomes a VS Model or Angel, you heard it hear first . . . 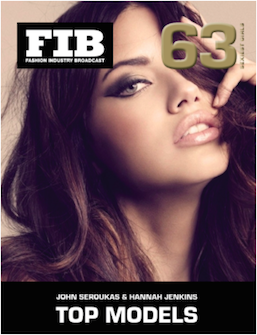