Life? Katie Holmes is on top of it. In between painting sessions with her daughter, train rides and attending the Art Basel in Miami, the actress and director posed for an editorial with Ocean Drive Magazine. 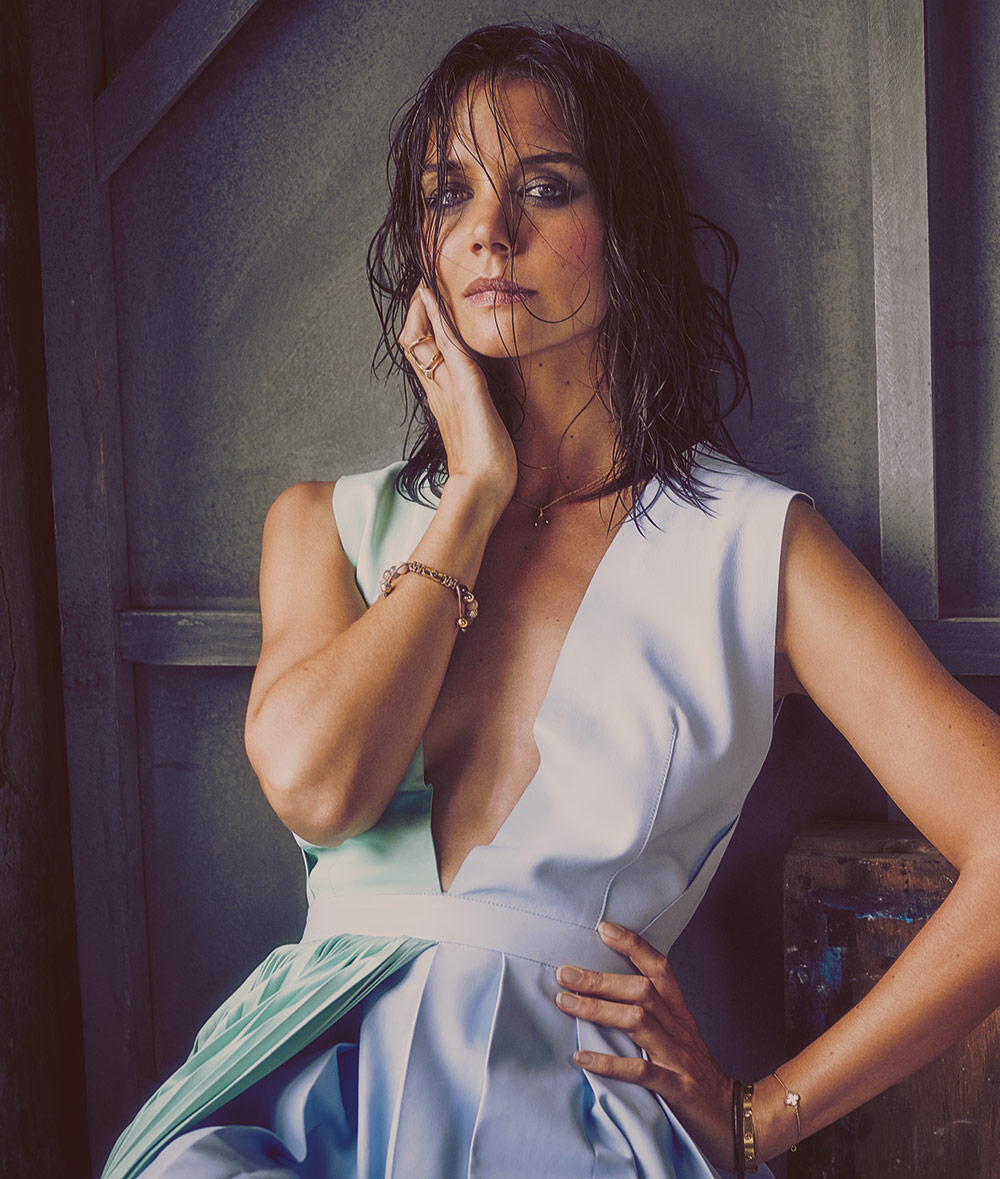 At the age of 36, Holmes appears as vibrant and beautiful as ever in the colourful spread. In an interview with Ocean Drive she discussed her busy but exciting lifestyle. 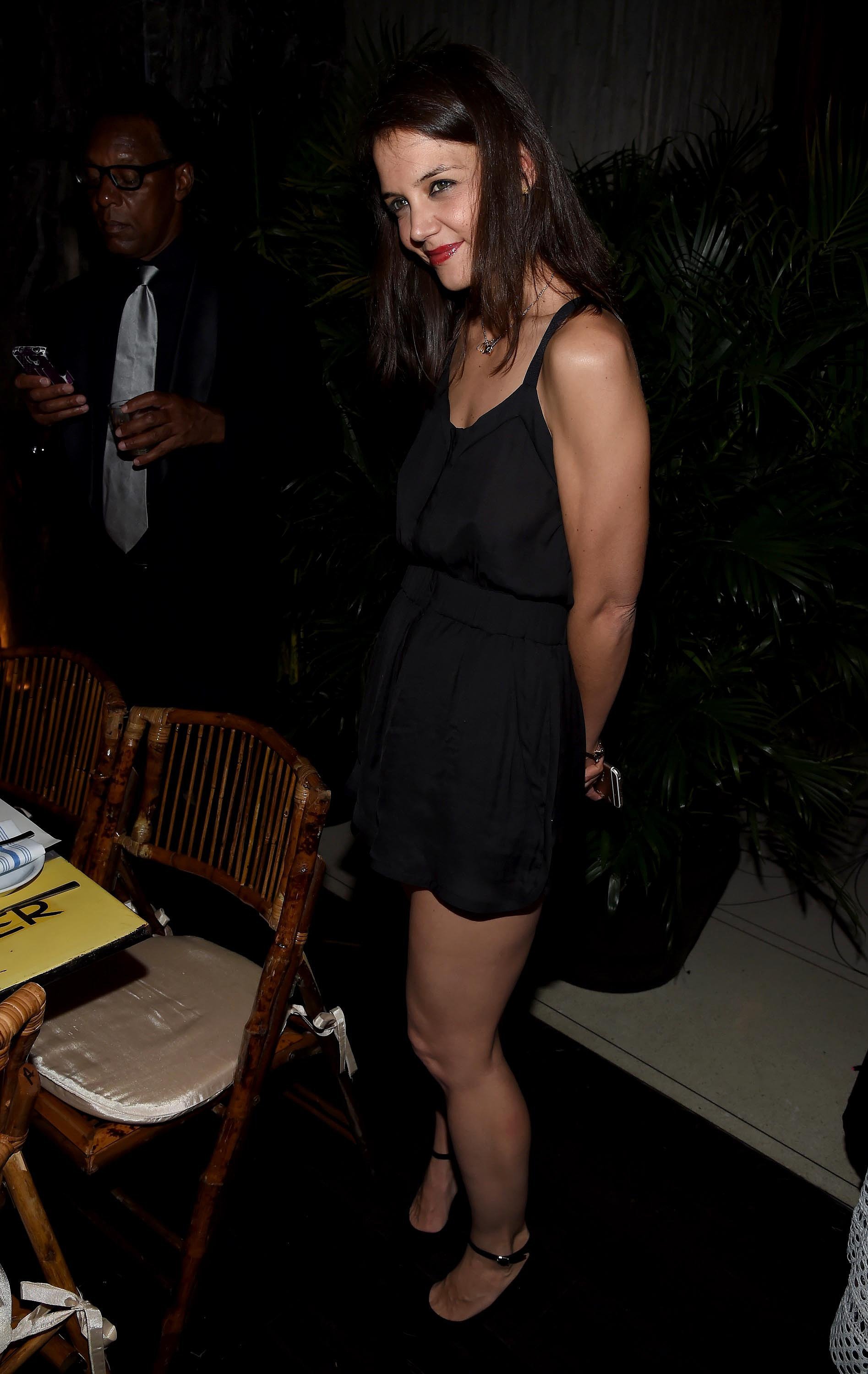 In the past week alone Holmes has attended two events at Art Basel in Miami – the first being a dinner fete hosted by Aby Rosen and Samantha Boardman, and the second being a party hosted by Ocean Drive to celebrate her appearance in December’s issue. 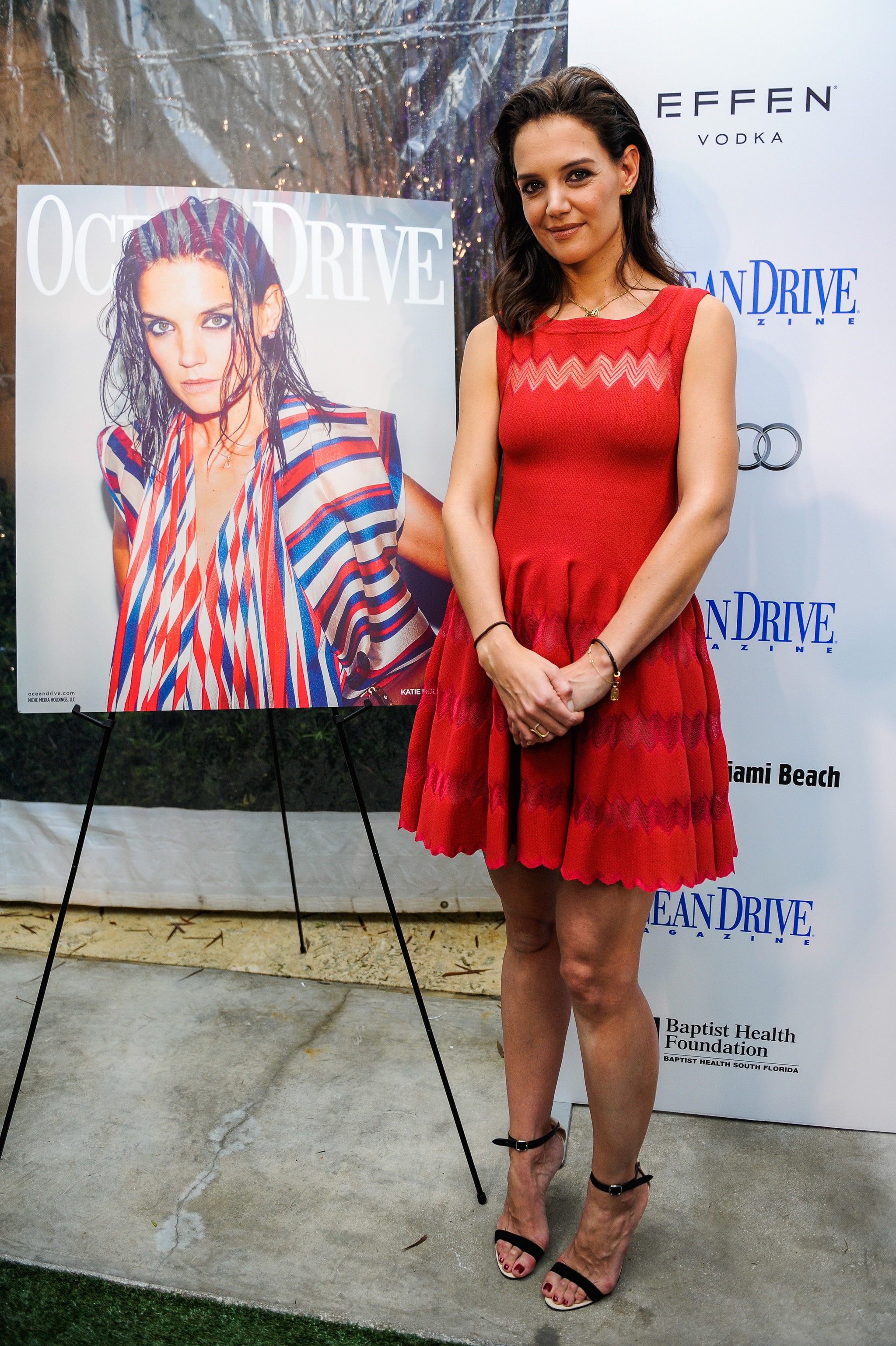 In her interview with Ocean Drive, Holmes spoke enthusiastically about life in New York, art, creativity and normalcy. She gushed about how excited she was to attend Art Basel:

“I’ve never been to Miami for Art Basel before; I picture this exciting city and great energy. And the beaches are incredible. I’m really excited to have all of those galleries in one place, and I’m going to check everything out.” 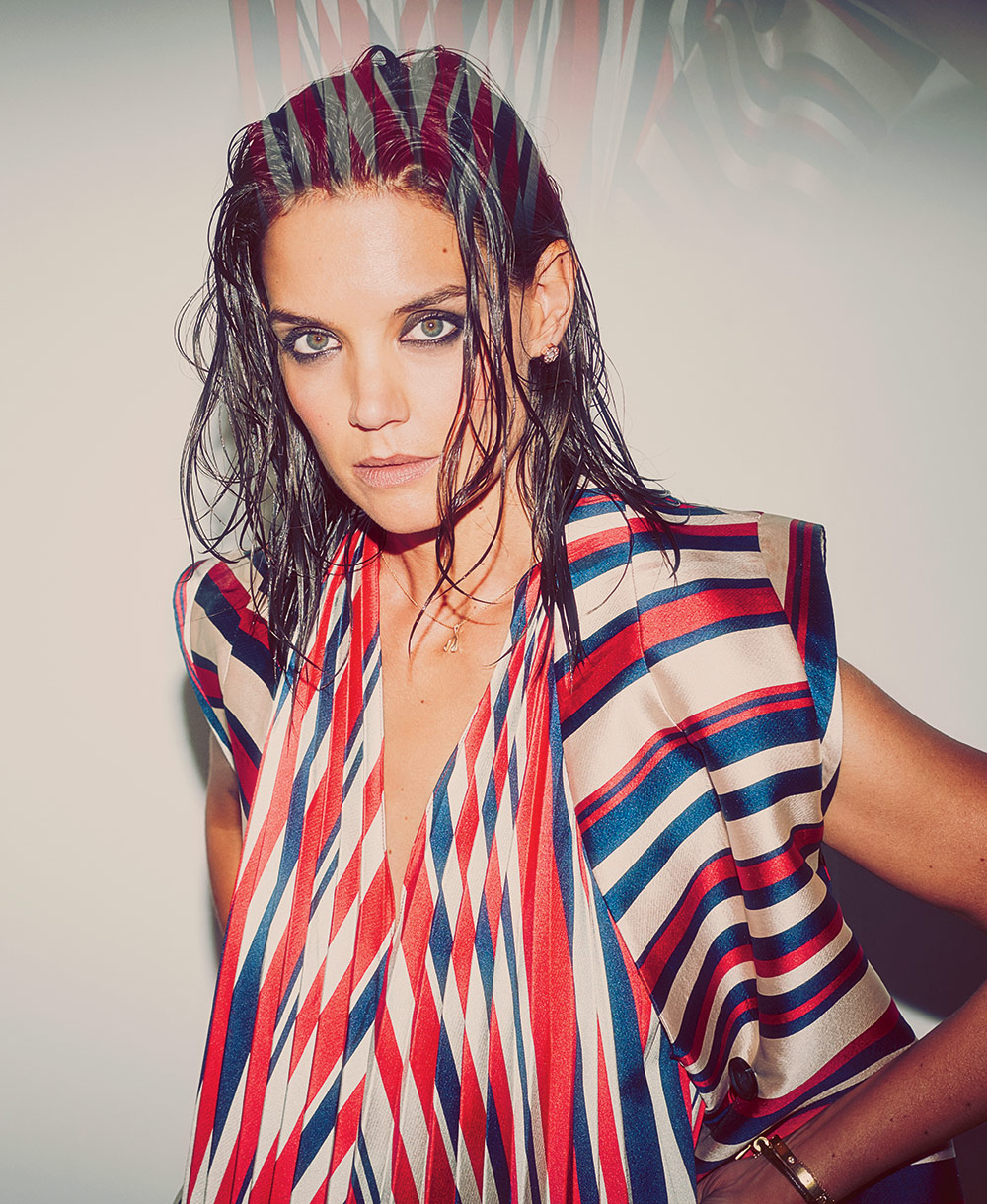 It’s not surprising that Holmes hasn’t had the chance to visit before, or that she’s excited about it: her lifestyle is incredibly busy. She’s currently making her directorial debut in the feature film All We Had, all whilst working on the film Touch of Fire and the Showtime series Ray Donovan. She also stays healthy with a varied work-out routine that includes running, yoga, dance class and spin class. She spoke about it freely:

I try to fit as much in as I can without really stressing about it, and I always try to have a good time.” 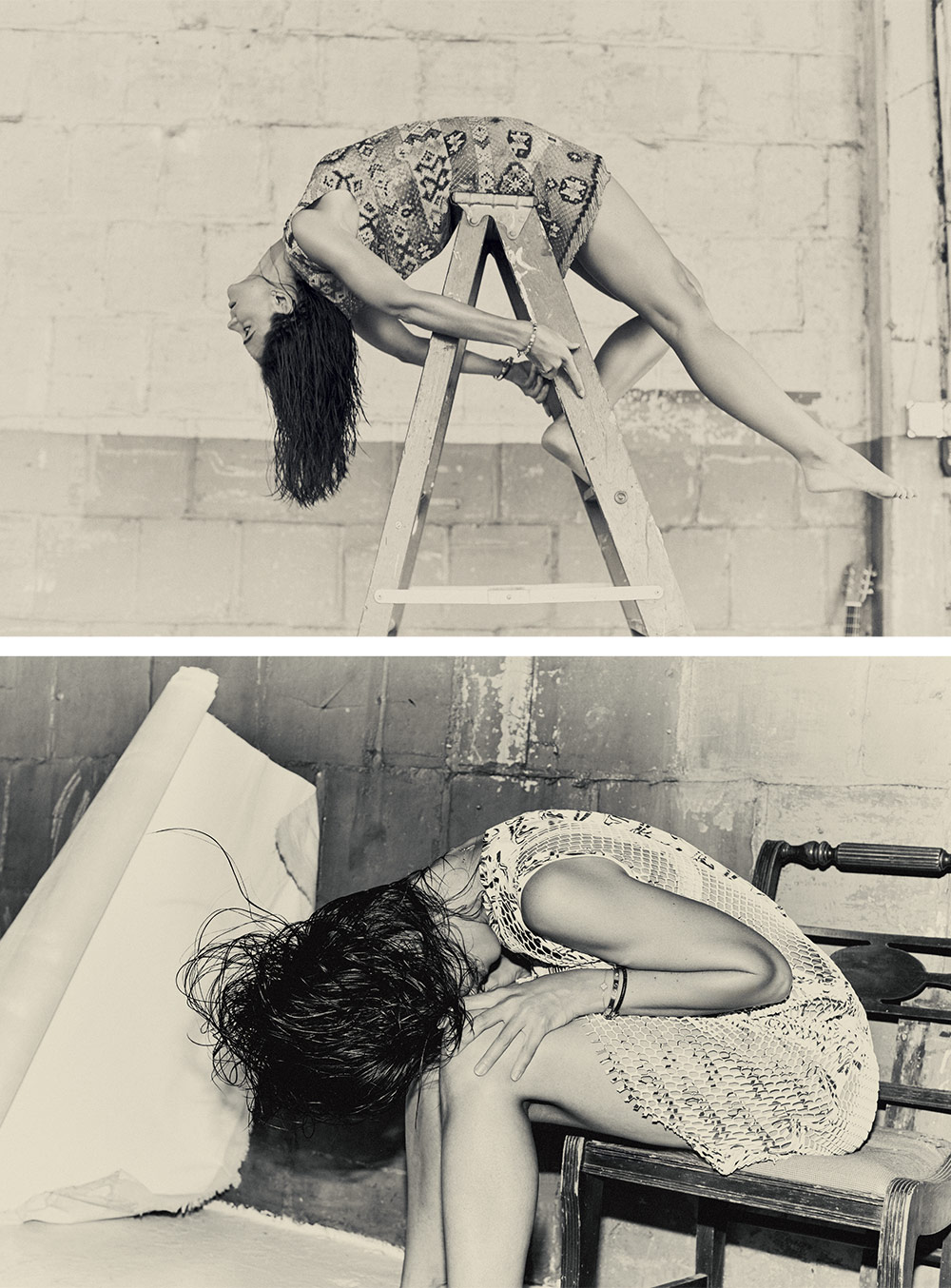 Holmes’ enthusiastic and carefree attitude comes across in surprising ways. Last year she was spotted wearing a full-length gown on a train. In the Ocean Drive studio she spoke happily about how she surrounds herself with creative people and mouthed along to Beyoncé on the radio. 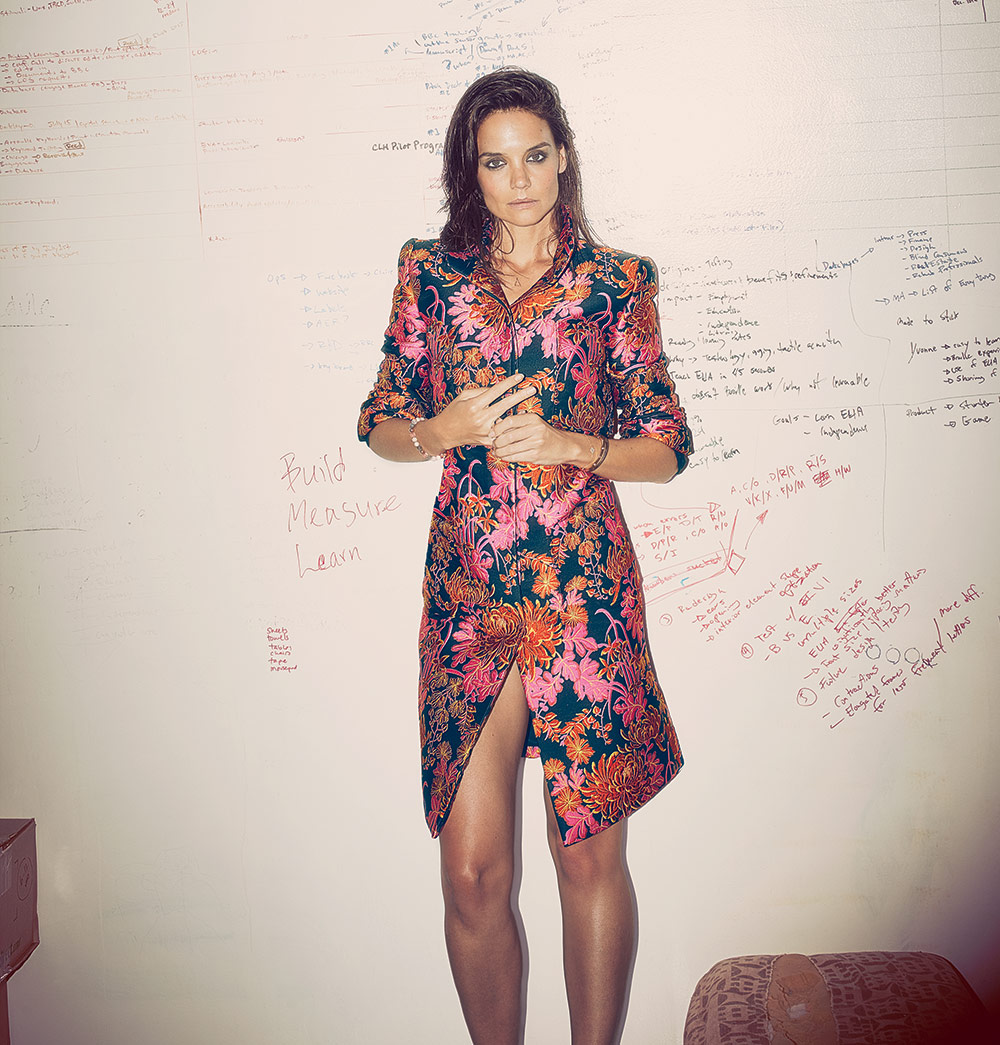 Holmes said about the singer:

“I think she’s not just incredibly talented, but she works so hard. We have watched her from the beginning just continue to push herself. She reaches her potential and she pushes it more, so it’s very inspiring.” 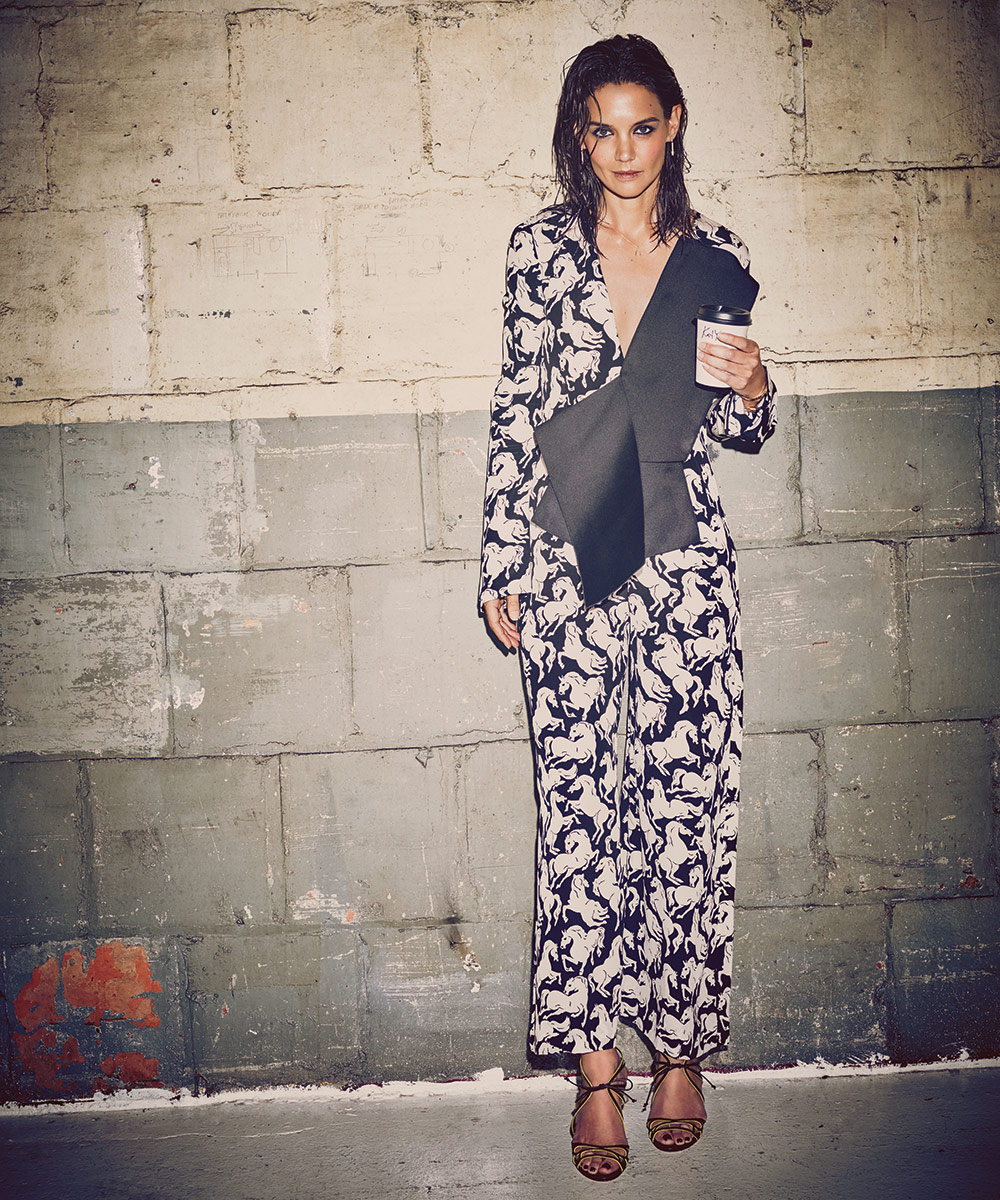 Holmes’ bright outlook was fostered at a young age.

“My dad inspires me; he gave me a lot of confidence growing up. We were raised [with the attitude], whatever you want to do, you can do it, no problem. Just do it.” 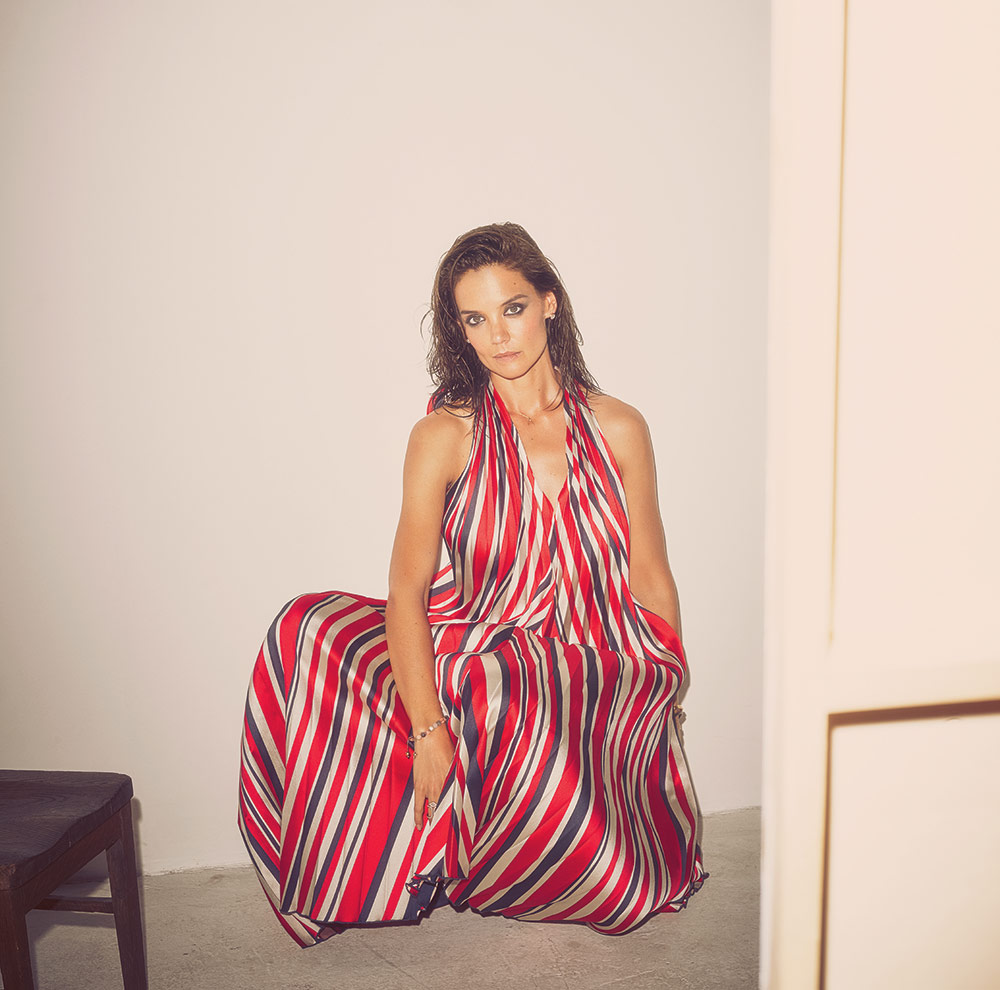