In the lead up to Christmas it seems that everywhere you go there are Christmas trees, lights, and the annual emergence of Christmas carols. Towns put on Christmas carol concerts, and you feel the first fluttering of enthusiasm for the ‘silly’ part of the silly season. But if you can’t get to a carols by candlelight, or you need a playlist for Christmas Day, here is a list of the best Christmas albums for all musical tastes. 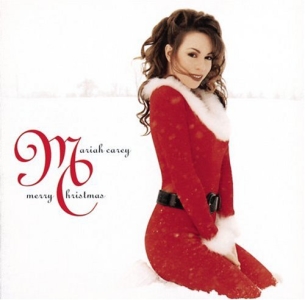 For many, Christmas carols just aren’t carols unless they’re sung in Mariah Carey’s dulcet tones. Her single All I Want For Christmas Is You, released in her first Christmas album 20 years ago,  is practically anthemic, and has remained at number 1 since its release in 1994, until this December, when it was overtaken by The Shins cover of Paul McCartney’s Wonderful Christmastime. Carey released another successful album, Merry Christmas II You, but it never reached the same iconic level as her first attempt. Merry Christmas is the album for you if you enjoy a poppy beat, a good dance, and singing your heart out. 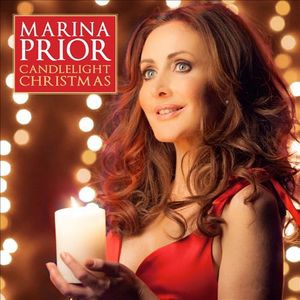 Marina Prior is undoubtedly Australia’s queen of carols. After performing in the Carols by Candlelight for more than 20 years, Prior decided to release her own Christmas album in 2013 featuring her favourite carols. These include  Have Yourself A Merry Little Christmas, and Angels We Have Heard On High, the latter of which is Prior’s song for the Carols by Candlelight Christmas Show. Her pure soprano voice gives a beautiful performance of the classic Christmas carols for the classier dinner party, instilling a little bit of Christmas spirit in all of us. 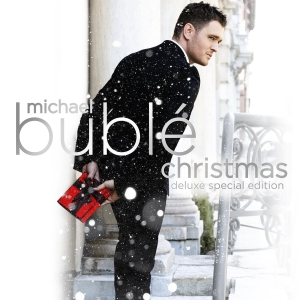 Michael Bublé’s take on Christmas reinvents the classic Christmas carol with a swing twist, and introduces some new carols for those that prefer a more modern sound. His warm, velvety voice is perfect for the cold winter nights of the northern hemisphere, but maintains an upbeat rhythm, making it the perfect soundtrack both for sitting by the fire, and for a dance or gathering. Make sure to listen to Santa Claus is Coming to Town and his duet with Thalia of Mis Deseos/Feliz Navidad. Both of which beautifully showcase his voice. An album well-suited for all ages and occasions. 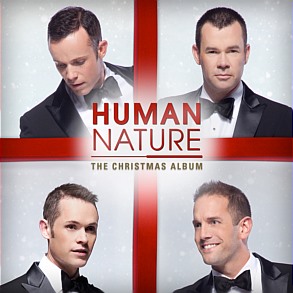 Human Nature are one of Australia’s most successful group acts, and 2015 saw them release The Christmas Album. This album is a revamp of their 2014 Christmas album, to which they have added 4 songs. The group collaborated with several artists on this album, including Smokey Robinson, Jessica Mauboy, The Prague Philharmonic Orchestra, and Delta Goodrem, giving the listener a variety of voices and sounds along with their traditional feel-good sound. 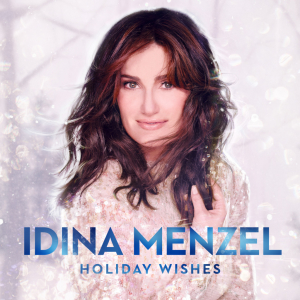 Many know her as the voice of Elsa in Disney movie Frozen, or for her Tony-nominated performance in Rent. Recently, she extended her extraordinary talent to caroling. Her 2014 Christmas album is a testament to her incredible talent and range. The album primarily consists of classic Christmas carols, with a couple of original songs interspersed through to add an extra element to the set. The arrangements are subtle but sophisticated, allowing Menzel’s voice to shine through. 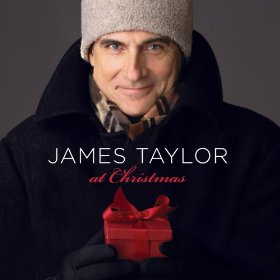 James Taylor’s take on Christmas carols is a refreshing change of pace. Though each arrangement, out of necessity, maintains its familiar, traditional structure, Taylor’s voice is relatively untouched. His performance is more raw, and more believable, than many others, as it sounds as though he is simply singing for enjoyment, rather than to sell an album. James Taylor at Christmas is a pleasant Christmas soundtrack for wherever you are, and whomever you’re with, as his honest recitals of the classics is pleasing to every taste. 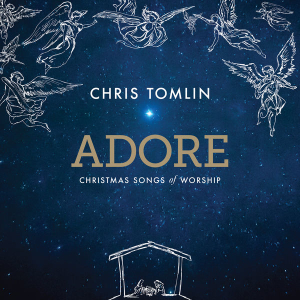 For the more religious of listeners, Chris Tomlin’s album of Christian Christmas carols is the perfect modern take on the classic worship songs. Featuring songs Bethlehem, He Shall Reign Forever More, and Noel, the album is a perfect mix of the old and the new. Tomlin’s 2005 album Arriving has sold over 500 000 copies, and it is hoped that this Christmas album, released this year, is also highly successful. 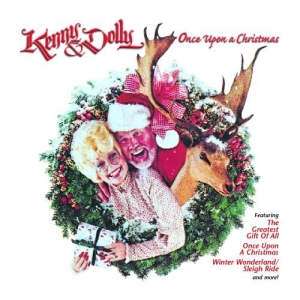 Kenny Rogers & Dolly Parton, Once Upon a Christmas

Fans of Kenny Rogers and Dolly Parton were thrilled when in 1984 the two decided to release a Christmas album. Filled with classic Christmas carols, the album is a surprisingly dramatic portrayal of the songs. Rogers’ performance varies between song and spoken word, giving each song an extra emotional layer. Parton’s voice shines through in every song, soulfully capturing the spirit of each Christmas carol. This album is perfect for those that enjoyed these two artists during the 1980s, and are nostalgic for an earlier era. 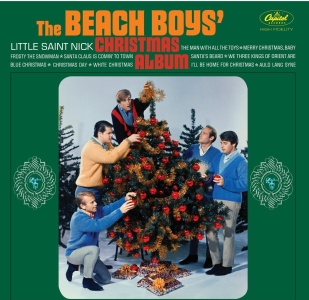 The Beach Boys could make anything a party, and at Christmas they truly outdid themselves. Featuring 5 original songs and their pitch-perfect harmonies, it’s the perfect album for the listener that likes to take the term ‘silly season’ literally. Listening to their songs takes the listener back to the 1960s, with an upbeat, chirpy sound that is sure to get your toes tapping and fingers snapping, it’s perfect anyone for whom Christmas is the happiest time of the year. 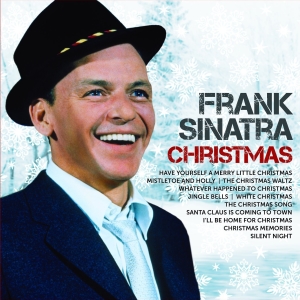 To really step back in time, Frank Sinatra’s Christmas, one of several Christmas albums released by the legend, is the album to buy. His well-known voice instantly transports the listener back to the 1950s, when the album was recorded. No modern takes or originals in this album, but instead a skillful rendition of the classics. This is the album to give to your grandparents, to listen to simply to enjoy the carol arrangements, and their contrast to those of today. 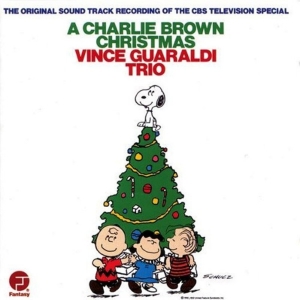 This one may raise a few eyebrows, but the Christmas album of this animated children’s show is unexpectedly sophisticated, and an enjoyable listen. The Vince Guaraldi Trio gives an array of Christmas carols in a laid-back jazz style, with Rolling Stone saying the group “nails a perfect balance of buoyant anticipation and wintry introspection.” Simultaneously, Charles Schultz, creator of Peanuts, said that the music embodied the characters’ movements on the program, demonstrating the immense talent of the trio. This is a good album for a listener that enjoys a relaxed jazz vibe. 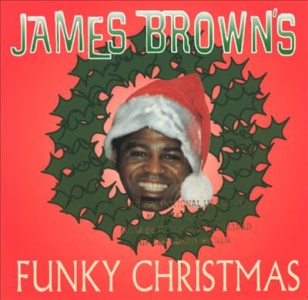 James Brown recorded three Christmas Albums in the 1960s-1970s, and in 1995 combined the trio to form an album of his best Christmas songs. The album is primarily original songs, and clearly show the various stages of Brown’s career. Some reflect the harsh realities of segregation and discrimination in the USA during the 20th Century, and hope for a change in attitudes, heard in the song Hey America It’s Christmas, “white or black, blue or green/ Even a man I’ve never seen/Let’s get together!” Between these lie songs that showcase Brown’s own innovation as an artist in that time, as he infuses his songs with a funky, soulful twist that sets them apart from all others.