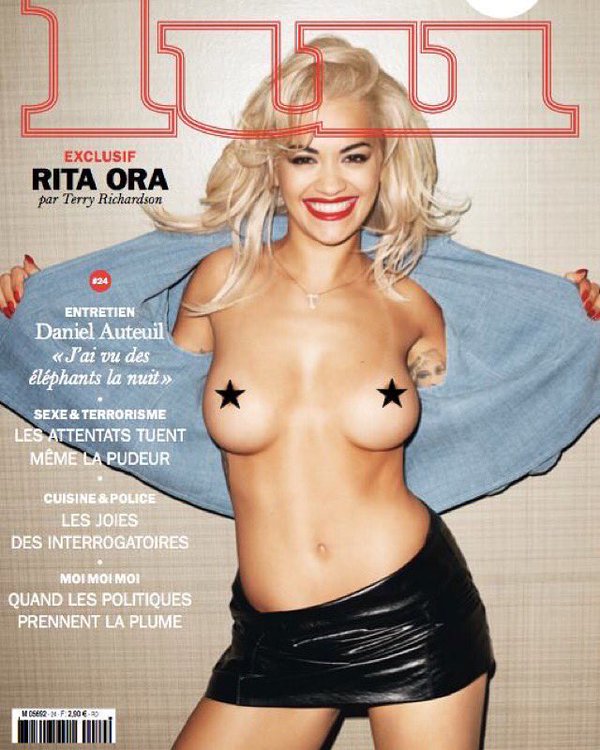 Ora teamed up with fashion portrait photographer Terry Richardson for the photoshoot. The pair previously worked together for a topless black-and-white photoshoot in 2014.

Ora was banned from Instagram in 2014 for posting the resulting photographs – Instagram is notorious for gender double standards when it comes to nipples appearing in posts. 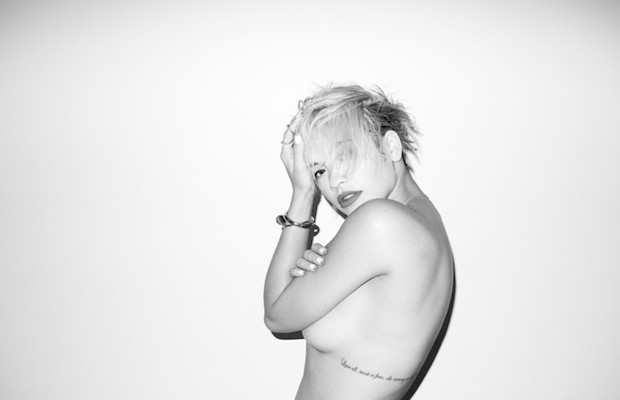 Now, Ora looks playful as she strips down once again for the Lui photoshoot. Pairing a brightly-coloured top with a black-leather miniskirt and sporting her signature red lipstick, she lends to the images a carefree mood. The NSFW cover can be seen here. 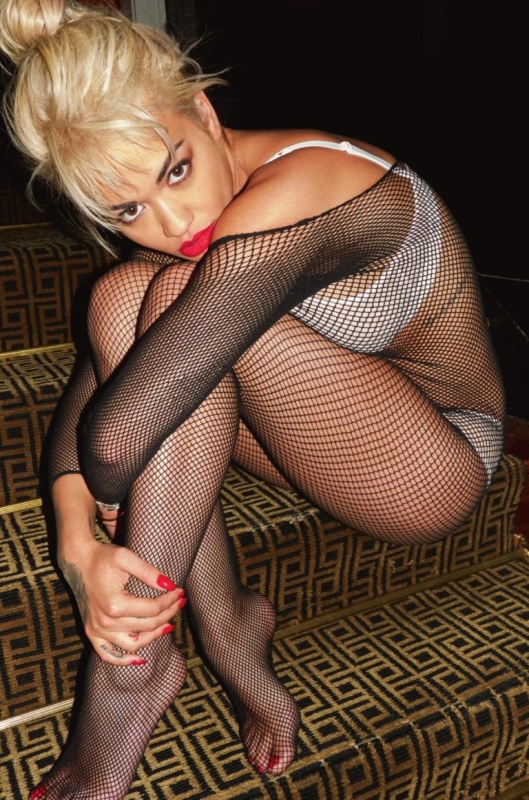 Last year saw success for the #freethenipple campaign, a gender equality movement that now has 169,000 followers on social media. 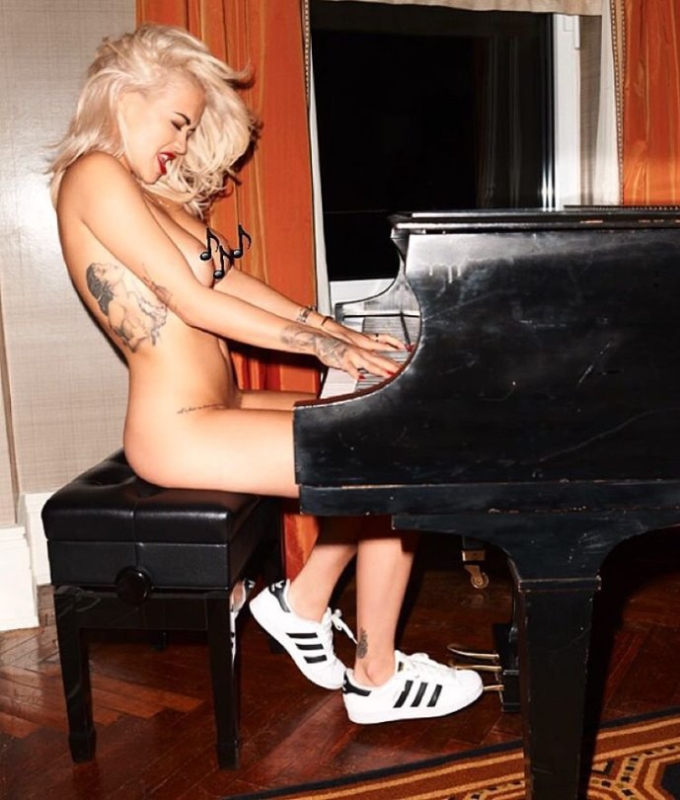 On Friday Ora posted the Lui cover image to her Twitter page with the caption: #freedom. And freedom is surely something that is striking a chord with the singer at the moment, given her current lawsuit to be released from her contract with the allegedly neglectful label Roc Nation. Ora has released one album with Roc Nation since joining it in 2008, despite the fact that she’s recorded a lot more music that isn’t being used. Despite this, her current contract could keep her stuck with the label until 2019. 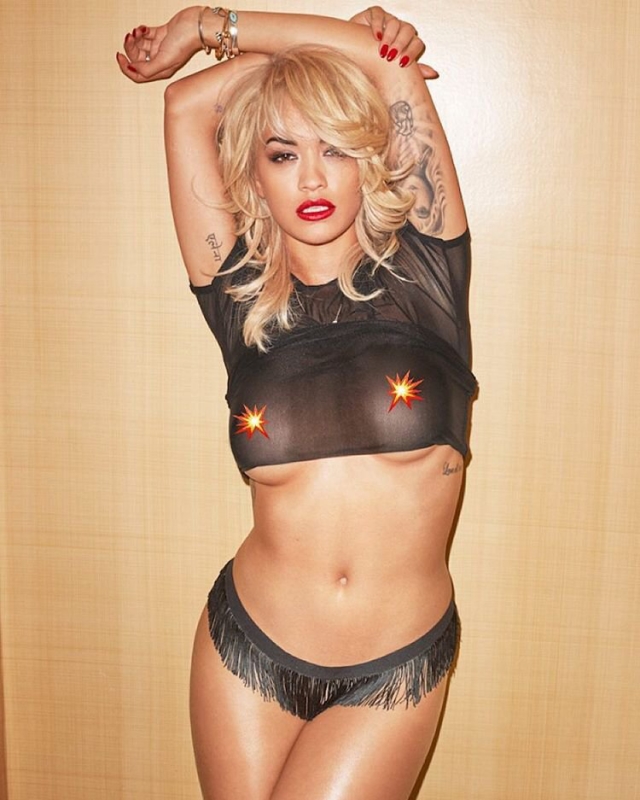 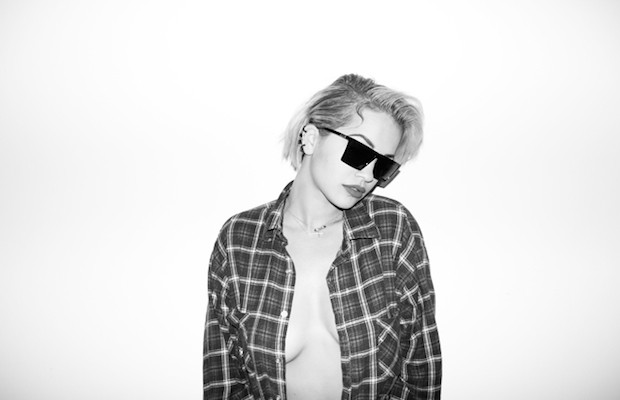