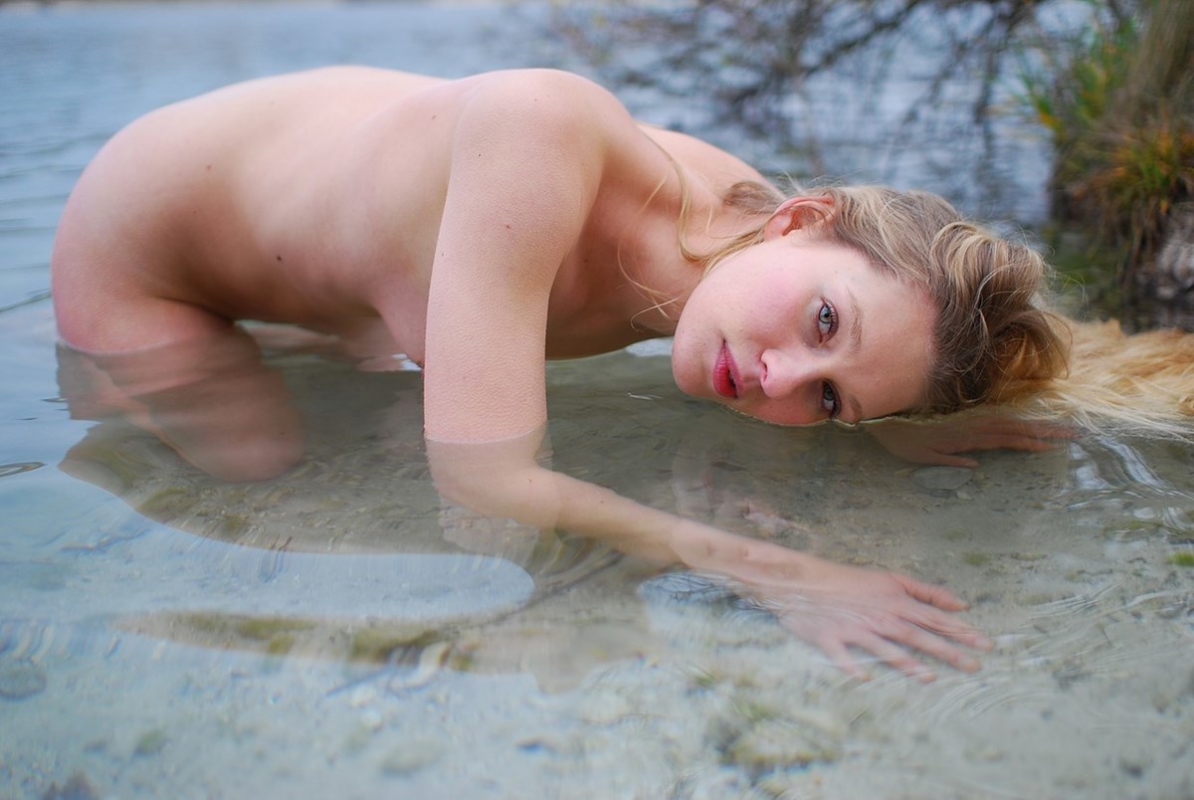 Her models aren’t professional models. In fact, they’re far from it – each subject she worked with in the series is an ordinary young woman who reached out to her after gaining interest in her project. Grafström encourages women who have struggled with body confidence to get involved.

“They’re all normal girls, none of them are models. Most of them are friends or friends of friends. They contacted me because they wanted to represent themselves and be more conscious and happy with their bodies.” 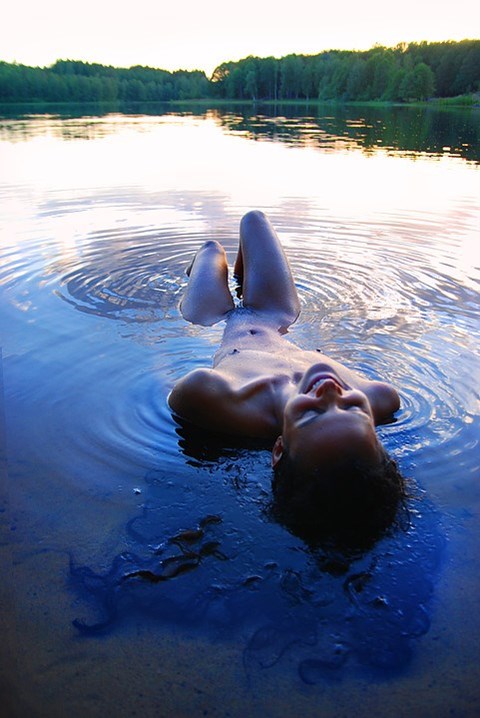 Despite the wholesome intentions of the project, Danish police censored the exhibition on grounds of indecency. In an interview with Dazed, Grafström pointed out the ludicrousness of that move, given that advertisers frequently use sex and semi-naked women to sell products.

“I do think it’s a double standard. I wonder why art is being censored when commercials are not. There are so many images of naked women out there already being used to sell various things, so when my exhibition was banned I was puzzled. It seemed so arbitrary.” 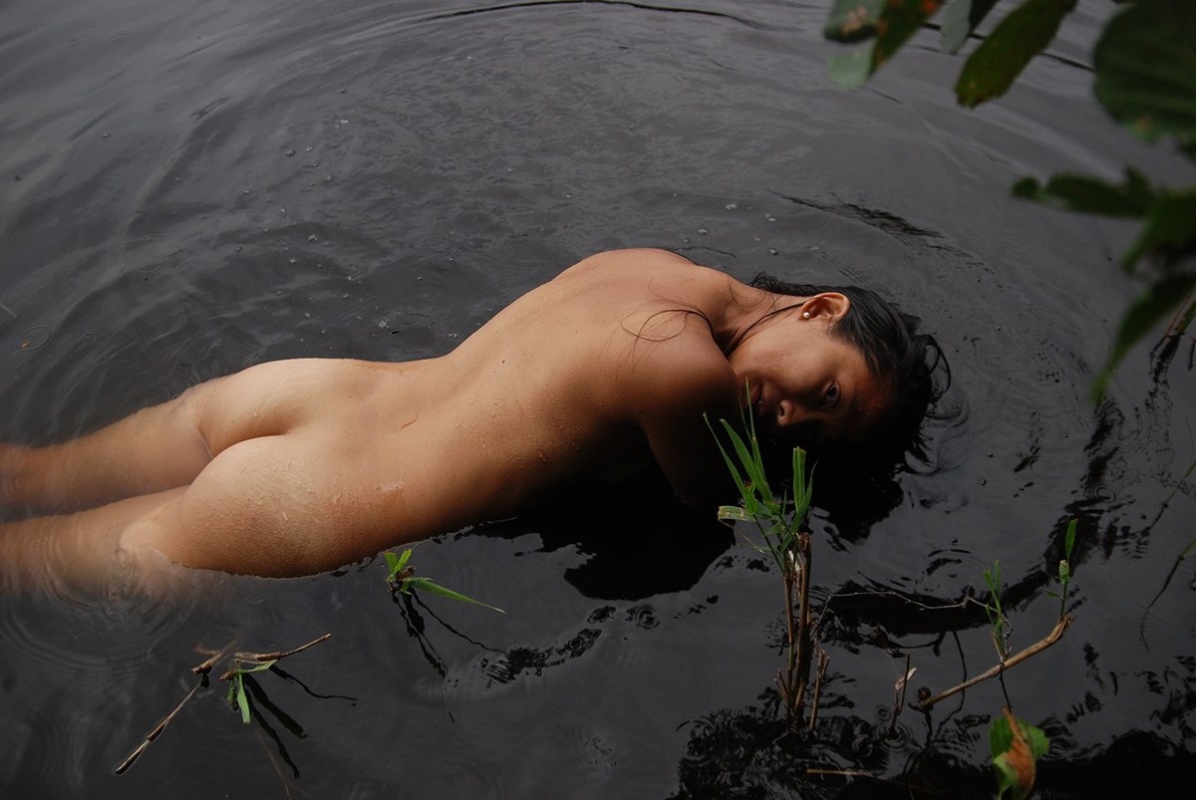 Grafström intends to reapply to exhibit the project – and after receiving an apologetic letter from the legal adviser of Copenhagen’s police force, she’s confident that her work won’t be censored this time.

“[Female Beauty] is an act of love. I want to show women to love themselves as they are and to be happy… it’s a life-changing experience for a lot of the girls, when they realise they are not actually what they think they are. I guess you could say it’s a bit of an eye-opener project.” 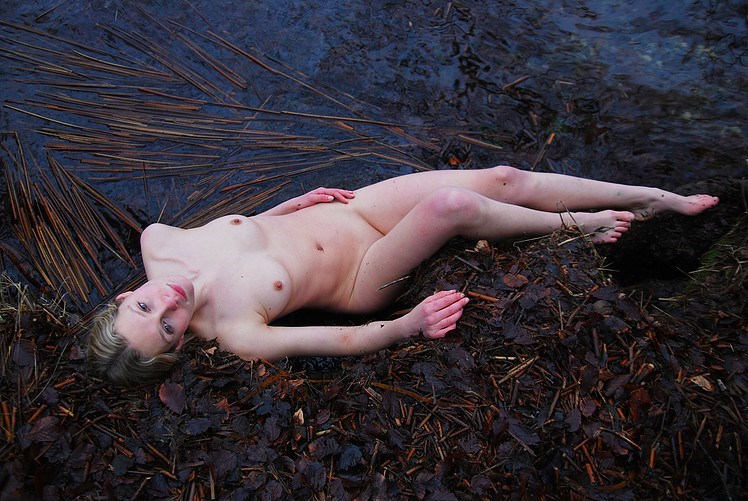