Fashion photographer Markus Klinko shot the cover of David Bowie’s 2002 album, Heathen. Now, as the world mourns the loss of the iconic musician, Klinko has revealed never-before-seen images of Bowie from that history-making photoshoot and other collaborations with the star. 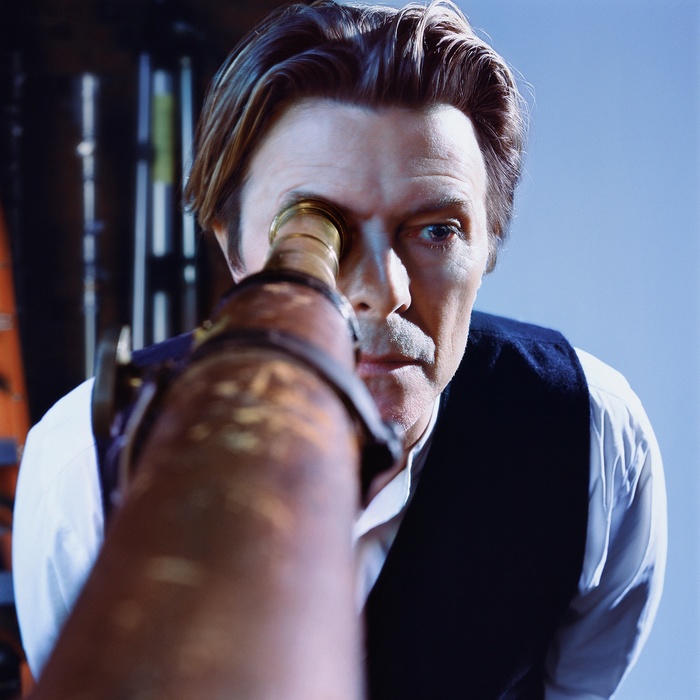 Klinko teamed up with the Miami-based gallerist Bernard Markowicz for the exhibition, entitled Never-Before-Seen Photos of David Bowie. The photographs were revealed at the Markowicz Fine Art gallery in Miami. The exhibition ran from late February until mid March. The photographs will now go on an international tour, reaching Bowie fans on a global scale. 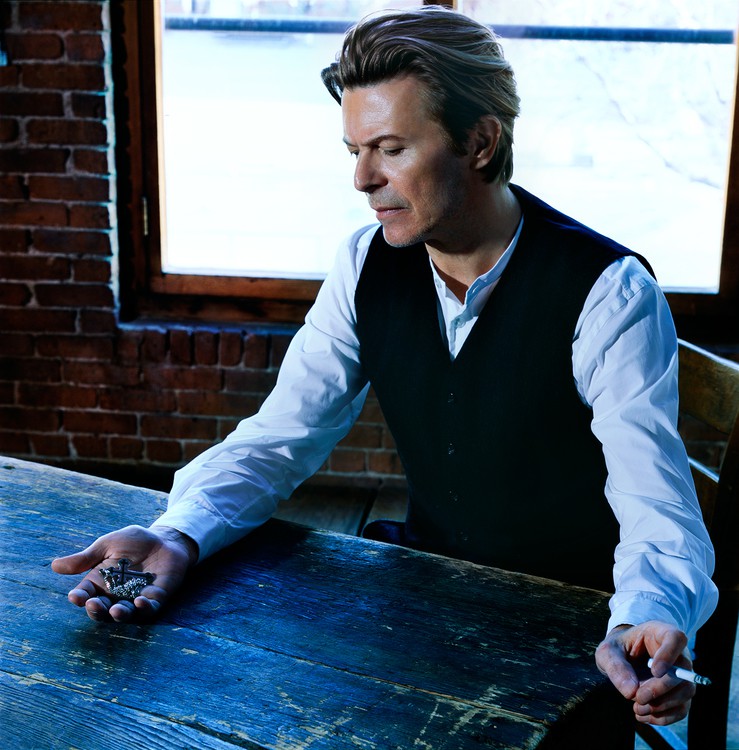 Proceeds from the exhibition will be donated to Gabrielle’s Angel Foundation for Cancer Research. Bowie passed away after an 18-month battle with cancer.

“We’re gonna have a big auction to benefit them. We believe the right way to present this exhibition is by actually doing good with it. There’s an opportunity here to not just look at Bowie images but also participate in a benefit for cancer research.” – Markus Klinko 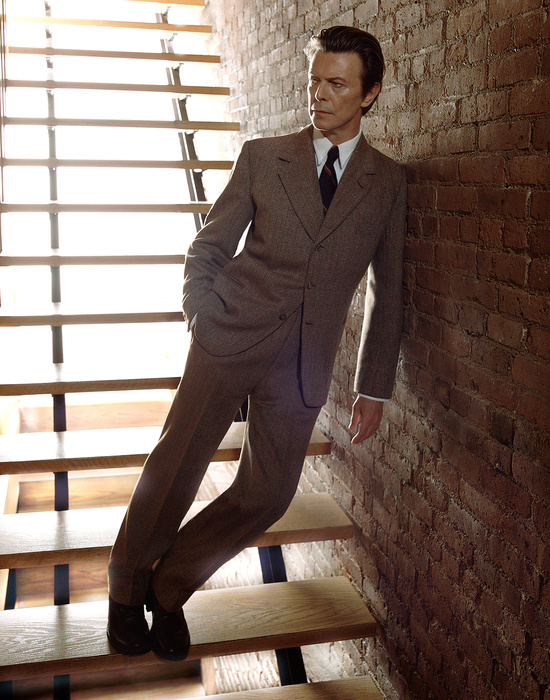 Klinko worked with Bowie’s wife, supermodel Iman and did the cover shoot for her book, I Am Iman. Bowie came along to the shoot.  While watching Klinko editing the images for the book, he mentioned that he was considering having Klinko shoot the cover of his album.

“I was like, ‘Wow, that’s really cool,’ but many people say things in my business, and I really didn’t get my hopes up too much.” – Markus Klinko 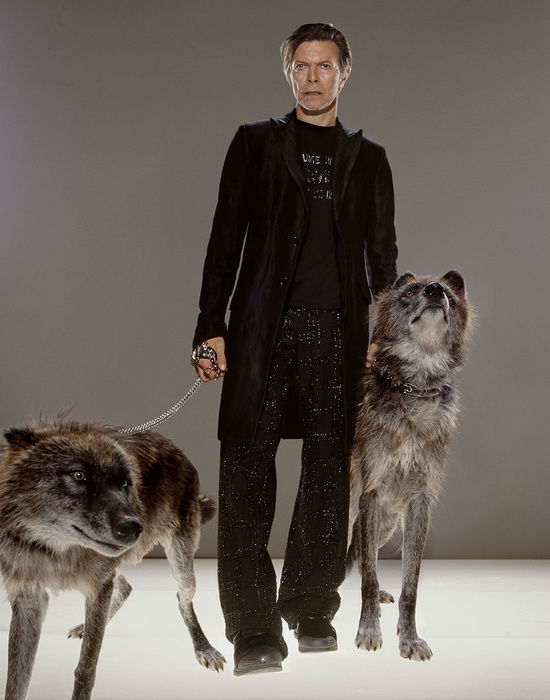 The Heathen photoshoot touched on the personal subject of Bowie’s struggle with faith in Christianity. Klinko acknowledged this and treated the matter with sensitivity.

“One of the unseen images is him sitting at a table. He’s holding a cigarette in one hand and a crucifix in the other, and he’s looking at it, thinking about it. He’s trying to express the struggle — the struggle to believe — and now is kind of rejecting it. I don’t know the finer details of what he was going through. I’m sure it was an evolution, but that’s how I interpreted it. That’s what I tried to express, just to show the struggle and to show the search for the real truth.” 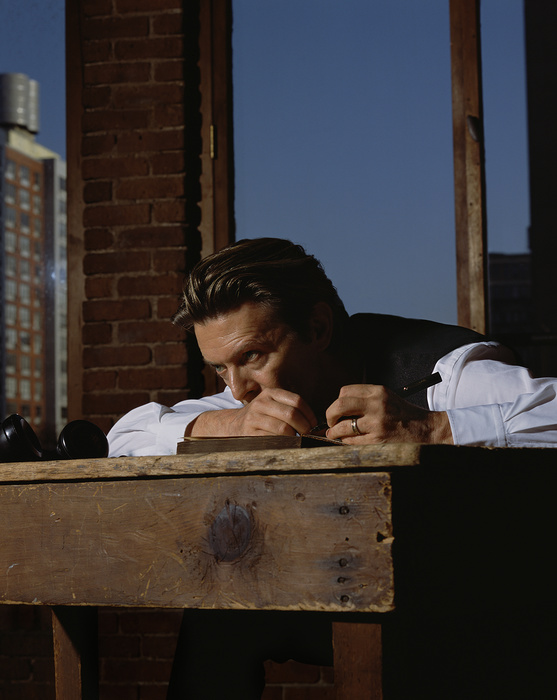 The international tour of the exhibition is already underway. The exhibition will open at the Licht Feld gallery on March 24, 2016 in Basel, Switzerland under the title Bowie Unseen. It will continue in Switzerland until April 9, 2016.