The biggest names in music, fashion and entertainment have paid tribute to recognised celebrity photographer Matt Irwin, who passed away this week. In appreciation of the mark he left on the industry, FIB has curated a gallery of our favourite images.

The respected fashion photographer passed away on the 6th of May, at an early age of 36. His interest in the fashion scene is what brought him to London at the age of fifteen, where he later became the in-house photographer of well-known fashion magazine ‘Dazed & Confused’. Mr Irwin’s photography has appeared in international publications such as Elle UK, Glamour and VOGUE Spain.

Working with One Direction for 5 years, he has been in the eye of many loyal fans. Shooting with artists such as Nicki Minaj, Rita Ora, Miley Cyrus and Lady Gaga, these opportunities made him known as a celebrity photographer. Many of the other high-profile individuals that he shot also became good friend’s of Irwin’s.

After hearing the news, many of Irwin’s friends took to Instagram to post images of themselves (that he had photographed) with their own personalised captions. Nicki Minaj wrote “…Always made me so happy on set. Always so loving & sweet & optimistic. This is so surreal. He was just so unbelievably TALENTED!!!! God bless his family. Rest in peace my love. #RIPMattIrwin”. Under an image of her pictured wrapped in purple organza, Lady Gaga stated, “I will never forget this shoot together it was magical.”

The close connections between Matt and his subjects can be seen through the the candid celebrity shots, and lively magazine covers. His photography style is described as bright, clean, and refined. He often chose to use bright lighting which emphasised the apparel and subject that he was shooting.

As a tribute to the artist, FIB explored reflected on some of our favourite’s from the photographers collections. These portraits are from an astrology themed shoot in 2009, photographed by Matt Irwin for Russian Vogue. 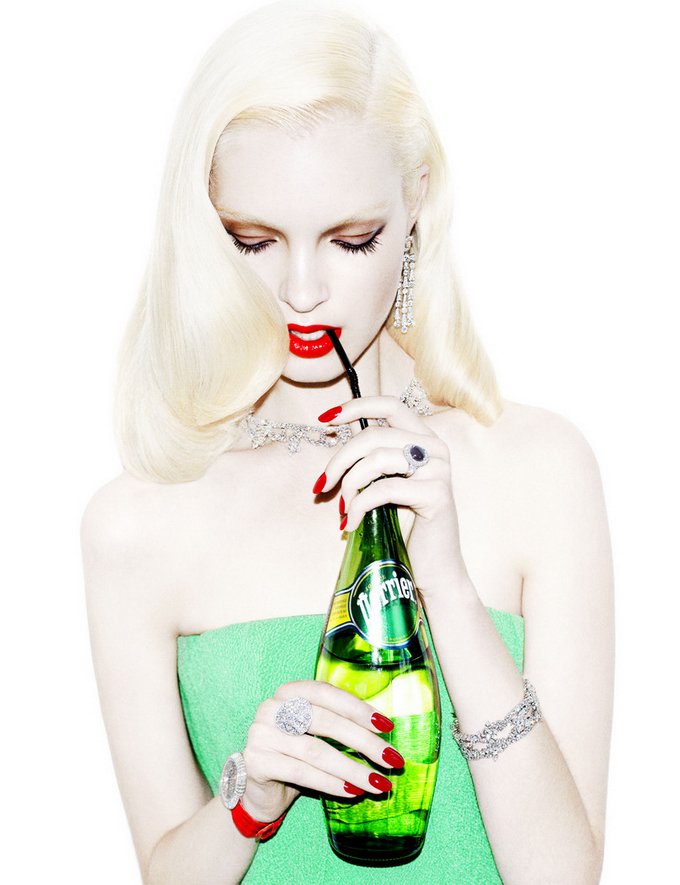 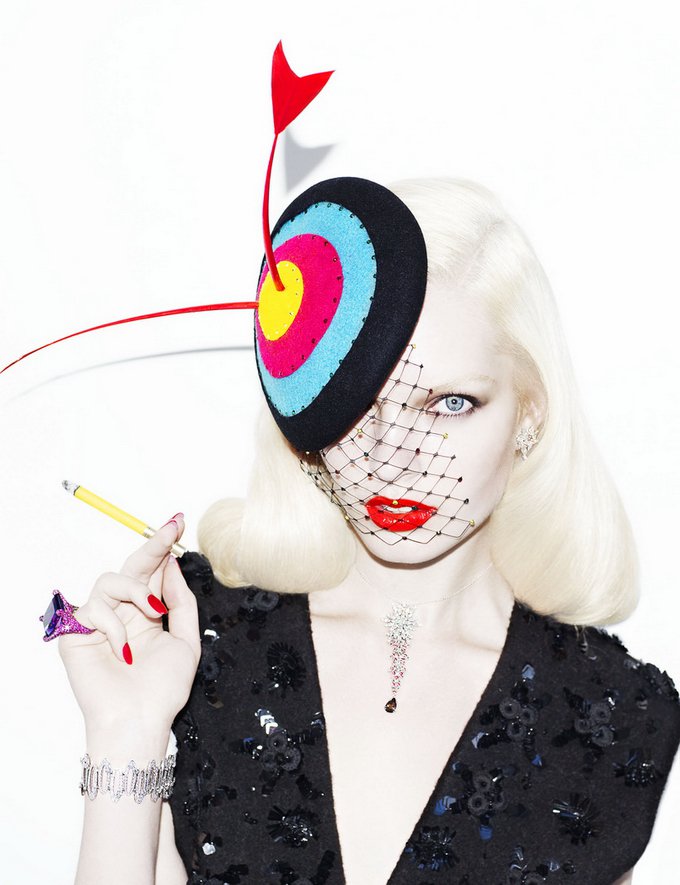 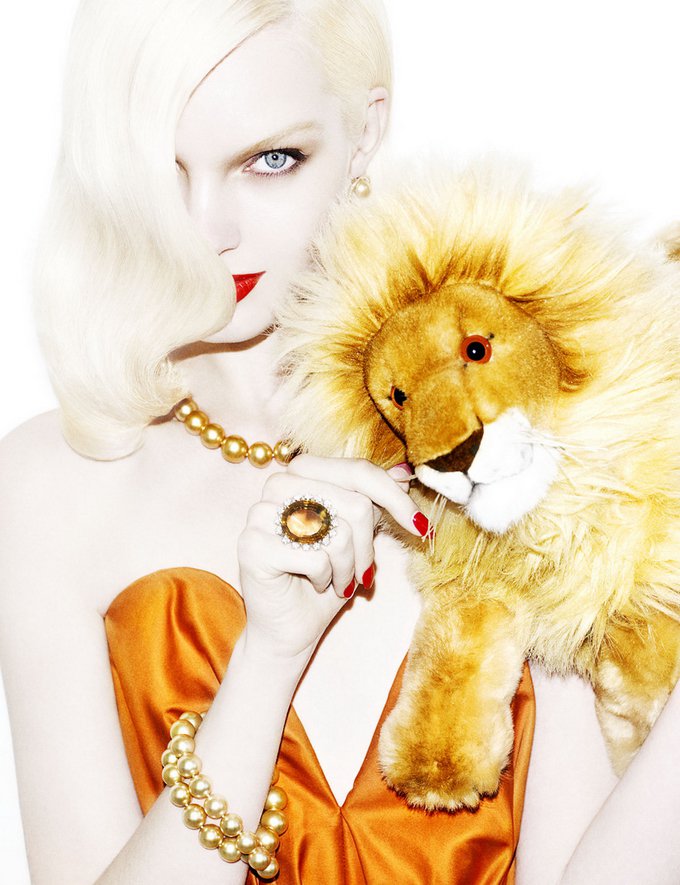 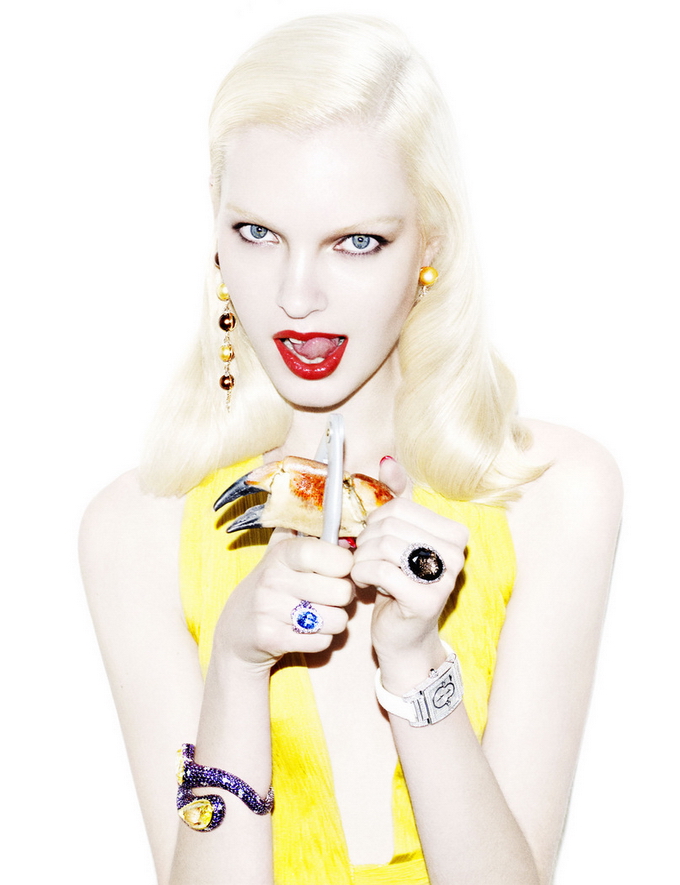