The well recognised fashion label, Hood By Air, have decided to stage a two-day show in Los Angeles. They have mentioned that this show will focus on the performance and culture’s of the models, rather than a typical runway. This reminds us a little of what Kanye hosted for his fashion show at Madison Square Garden early this year… is HBA inspired by Yeezy or are they mimicking him?

The street brand is set to be sending the “Hallways” collection down their un-traditional runway on June 11th. This show is held at The Store and is part of the ‘MADE LA’ event. Not only is this runway different by the way it will be presented, but the purchasing process will be completed a lot quicker for HBA customers. The show will be live streamed online for viewers to have an instant to opportunity to pre-order garments straight from the runway, providing a “see now, by now” model.

Designer of HBA, Shane Olivier spoke with US Vogue about what they are aiming to achieve with this show, or should we say, ‘performance’:“I feel like, you know, you sit down at a runway show, and it’s cute and it’s cool, but it doesn’t necessarily bring too much to the table as far as culture is concerned and people having experiences outside of the internal editors and stylists,”

He adds, “I want to start creating experiences that speak more to the customers”. Olivier isn’t the only designer in the street-wear scene, creating unique experiences at their fashion events. Kayne West has already done it this year with his engaging show at Madison Square Garden, for the release of his collection ‘Yeezy Season 3’. Kanye’s 1200 multicultural models were told how to stand with allocated poses. Some with proud facial expressions, and others with light and careless movements – which we later found out were carefully choreographed. The models stood in position for 90 minutes while the rapper played his entire album… well why not, right? It was his show.

Unfortunately, HBA’s Olivier is only a designer and not a music artist- so one up for Kayne. Well recognised music artist, YVES TUMOR has been organised as the main music feature at the MADE LA event.

The designs in this collection may not be inspired by the same ‘torn up, hobo chic’ look that Kanye went for, but with no doubt there are some similarities with Hood By Air’s plans for their “live performance show”. FIB questions whether HBA has been inspired by the approach that Kanye took, presenting his clothing in a way that represents the culture that surrounds him. Or will the brands execution be completely different?

Check out some of the photographs taken backstage, by Evan Schreiber at HBA’s 2015 runway show, ‘Pilgrims’. 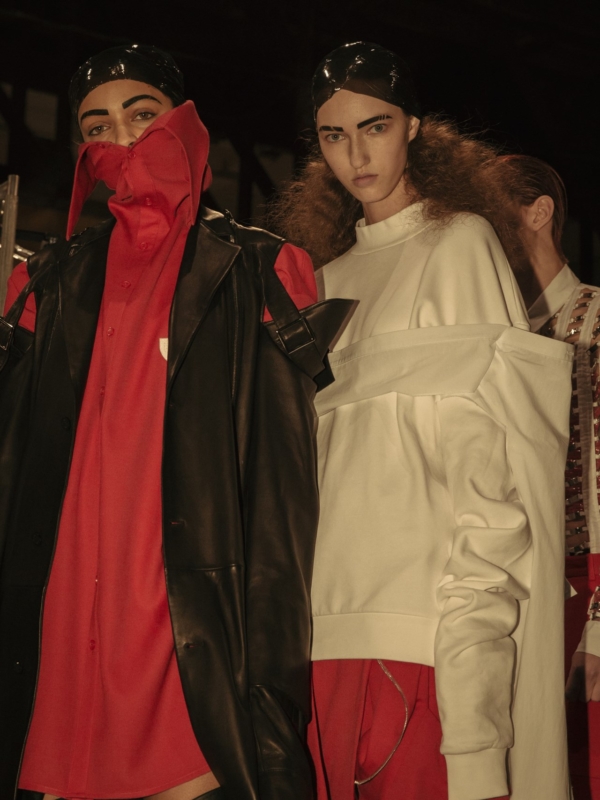 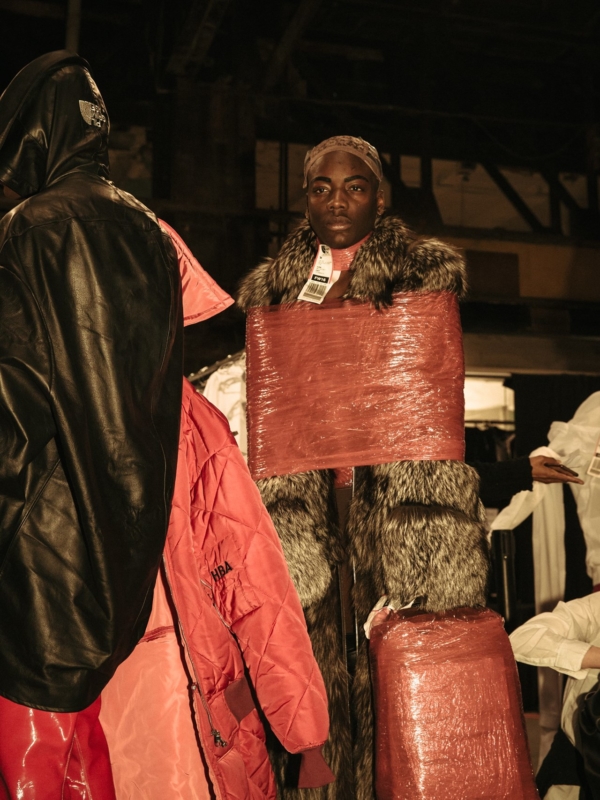 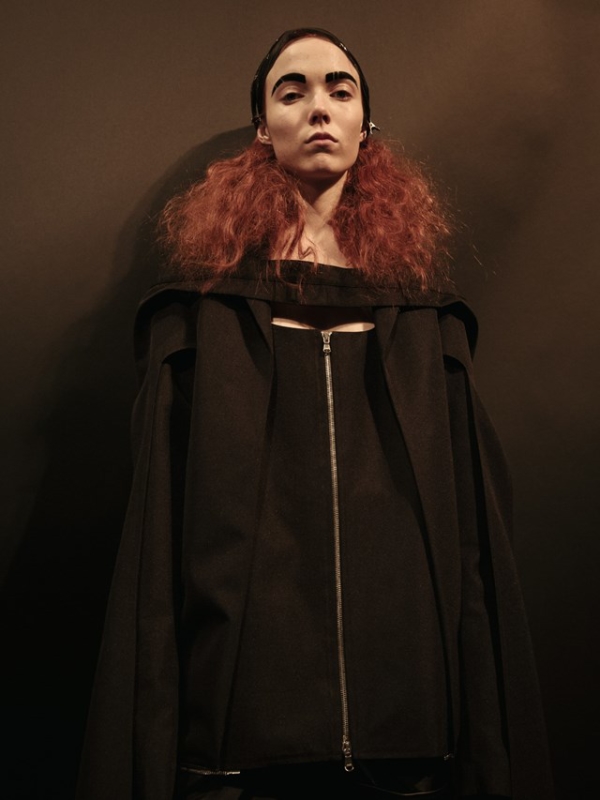 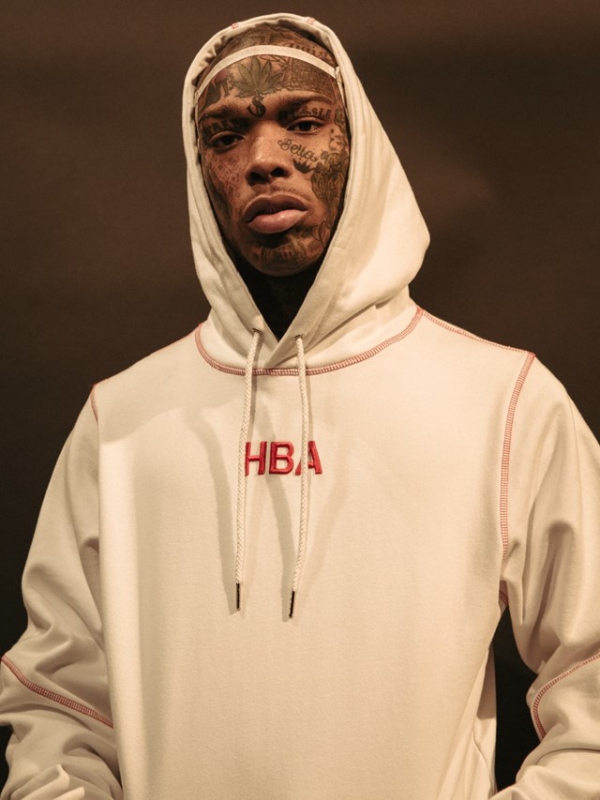 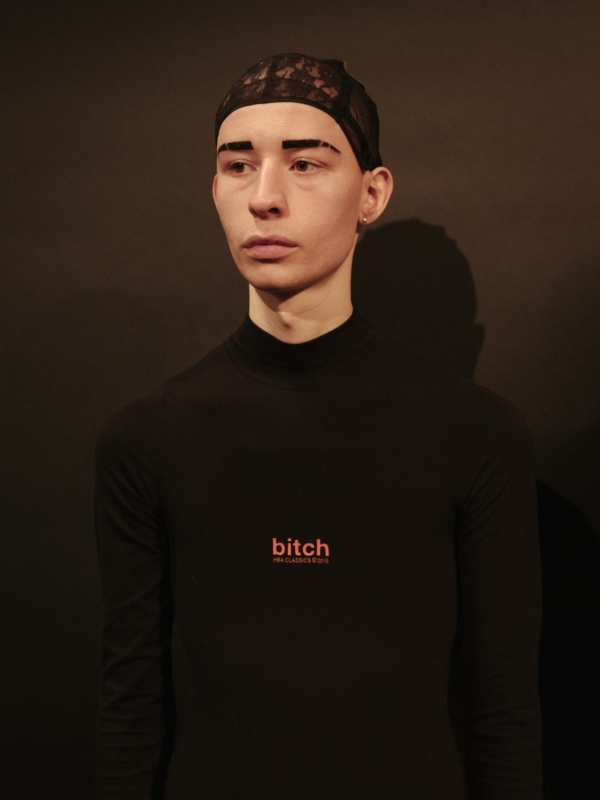