We are seeing the same thing over and over again, due to the saturation of personal cameras. With photography becoming so accessible – at any time, mainly through smartphones and new technology. Stef Mitchell is an Australian born, New York-based photographer who has a passion for photography and illustration, taking visual communication back to the core.

Going back to the basics, she is reclaiming the art form of drawing and using it to redefine 21st century perception. Her collections often consist of dominant women often posing in strong positions; it hasn’t been directly stated, but a feminist theme can be interpreted throughout her work.

“I never intended to make a statement about gender or sexuality but I guess visually I’m drawn to the female form. Ellen Von Unwerths photographs have been a big inspiration for me with drawing, I like the characters she creates and the dominant role women play in her images”
-Stef Mitchell by MILK.com

She mentioned in an interview with Nylon magazine that she has always drawn for fun, although things developed when MILK Studios gave her free notepads, pens and inspiring books. She began as a photo assistant to the company, but then went on to collaborate on a book called, ‘New Wives Tales’.

After the publishing of this book that consists of her drawings and photographs, she has had several exhibitions. The most recent one being; ‘Girl’. This collection explores the idea of what the word ‘girl’ means to her.

“I am very often mistaken for a boy, so gender is definitely something I think about lot whether I want to or not”

There are over fifty photographs and drawings included in the collection. This may seem like a lot of content, but she stated in an interview with DAZED, that “Everything that’s in the exhibition I’ve made or taken because I love it or am obsessed by it in some way”. Mitchell’s art form varies but the theme of her work stays coherent and open for interpretation.

Check out the photographs and drawings from the ‘Girl’ exhibition: 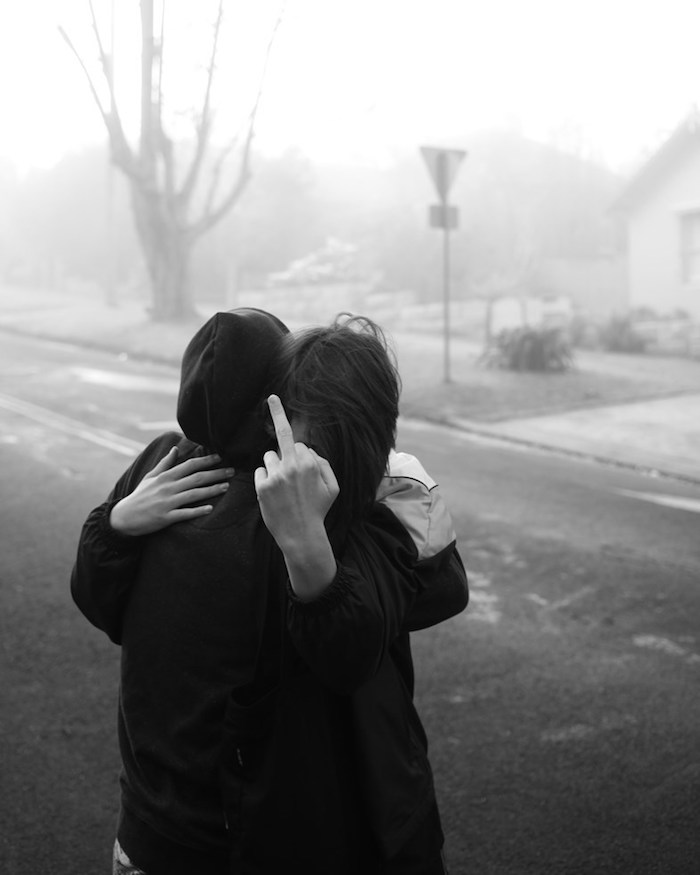 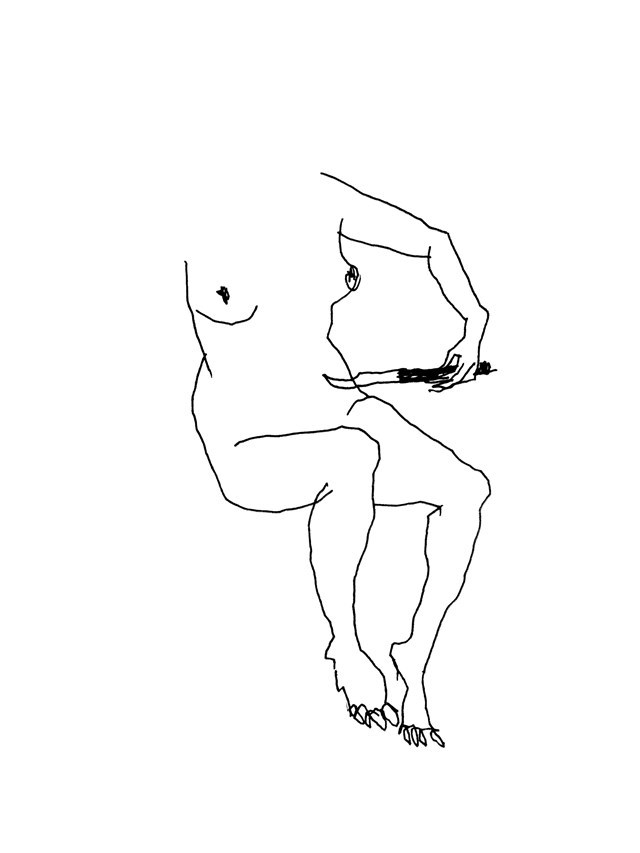 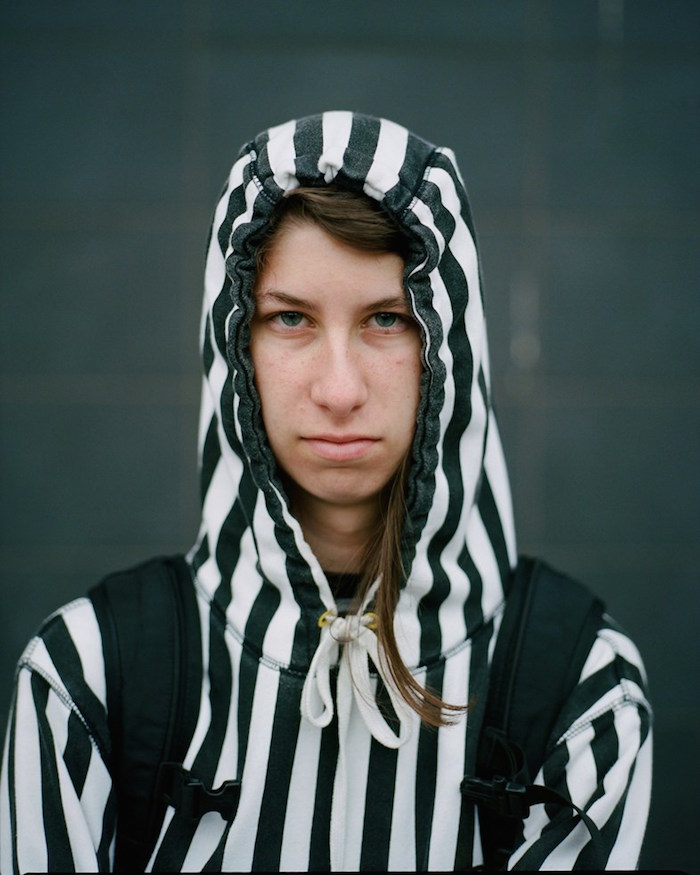 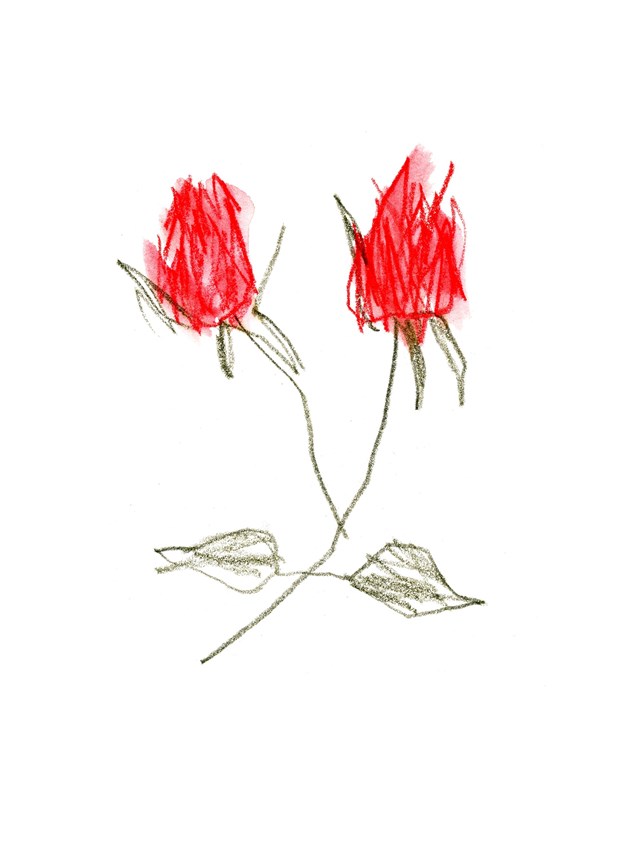 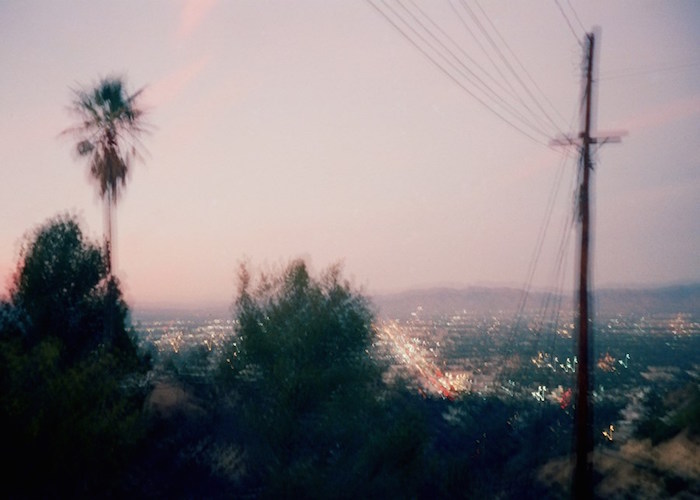 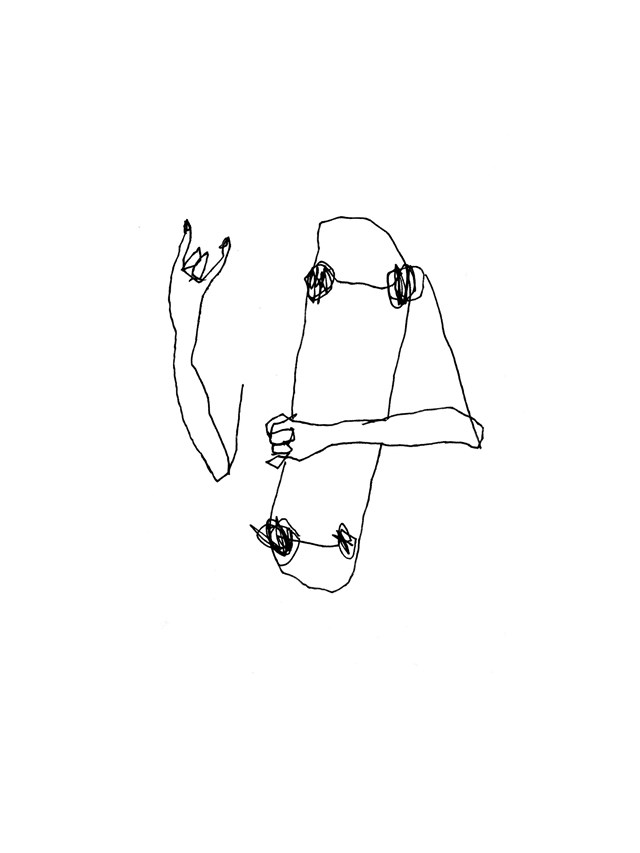 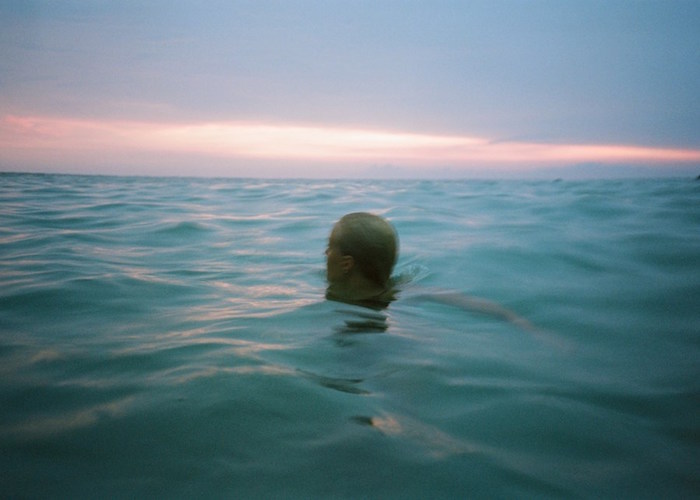 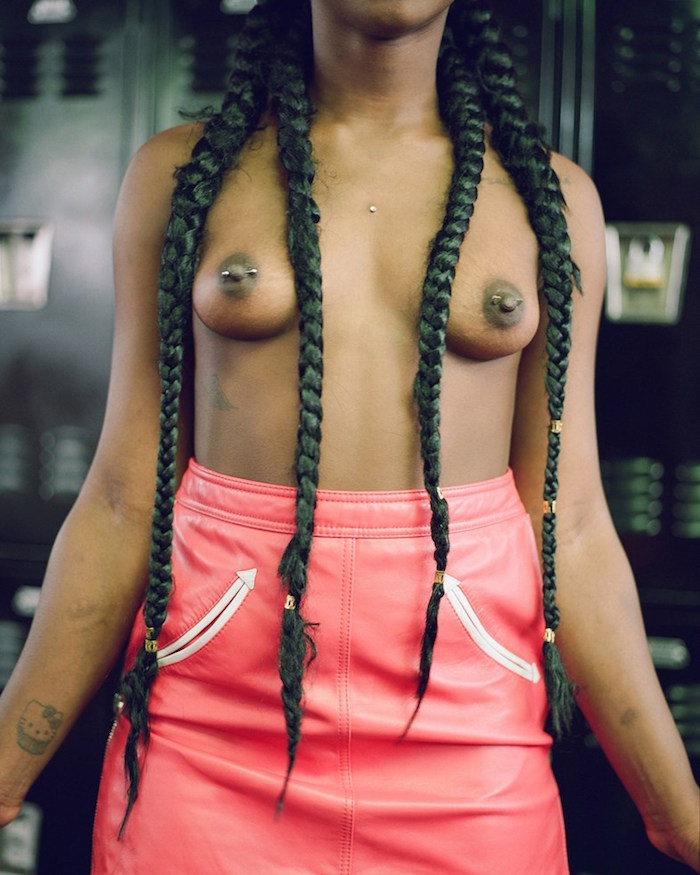 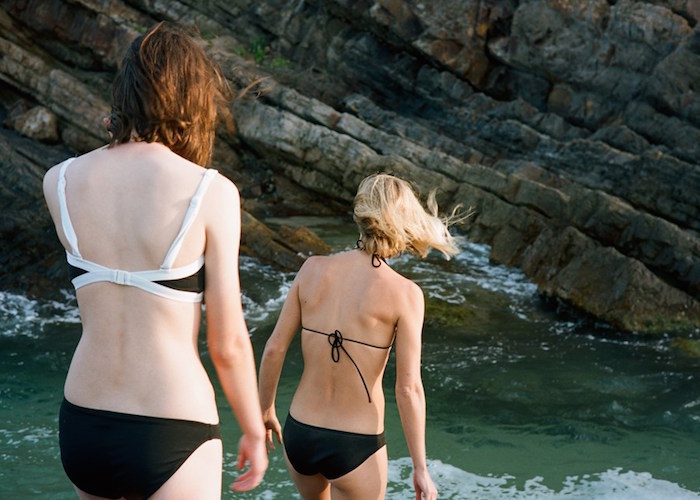