We all know how much of an important asset the Adidas originals have been in the wardrobes of youth subcultures. The collection was born in the 60’s and re-emerged in the past couple of years. The three-stripe Gazelle shoe has remained and is still going strong. 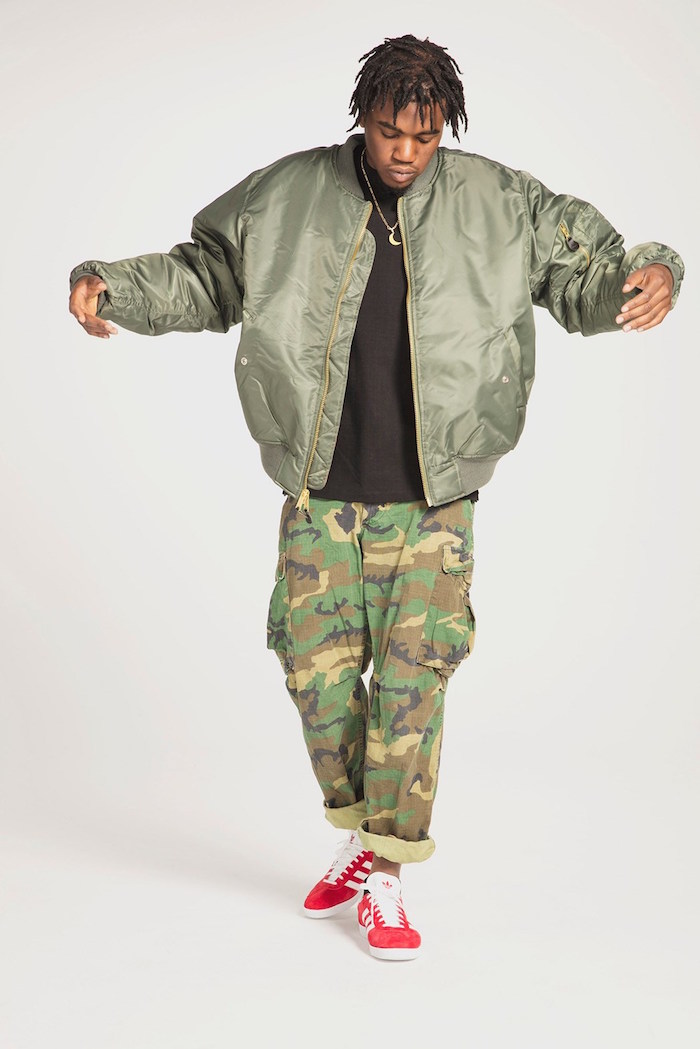 The Gazelle is an iconic shoe and is a staple worn by many – more specifically those of the 90’s retro style tribes. Five artists have lead the campaign for this shoe: Selah Marley for reggae, alt rock band Bully’s Alicia Bognanno for grunge, skater Tyshawn Jones for skate, Philly band PALMAS for Britpop, and Brooklyn collective Pro Era’s Kirk Knight for hip hop.

Focusing on rapper Kirk Knight, he believes his obsession with Adidas came organically; being born and bred in Brooklyn, he and many others believe that the collab was a perfect fit. In his words: “adidas? Hell yeah!”. He has also stated “especially with Brooklyn people, we’re up front, we don’t front.”

Knight describes his style as “elegant, but hood” and believes that hip hop has a major influence on fashion, and this is no doubt true. Almost every video has a star repping an item that we all desire!

Some of his fashion influences being Kanye West, A$AP Rocky, A$AP Ferg, Pharrell, Karl Lagerfeld and Alexander Wang; a little coincidental that majority have a direct link to hip hop. 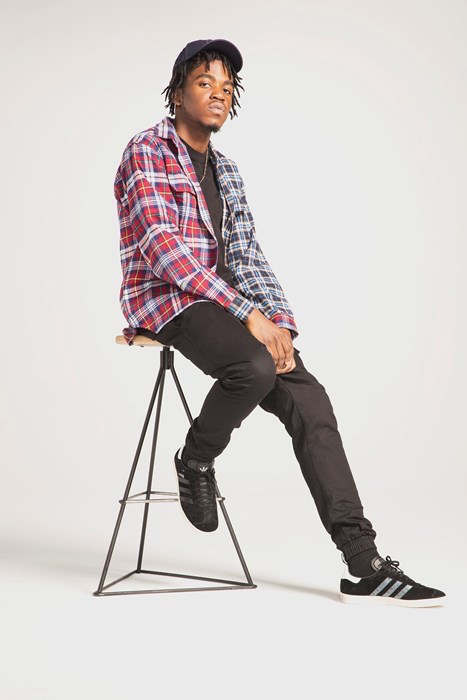 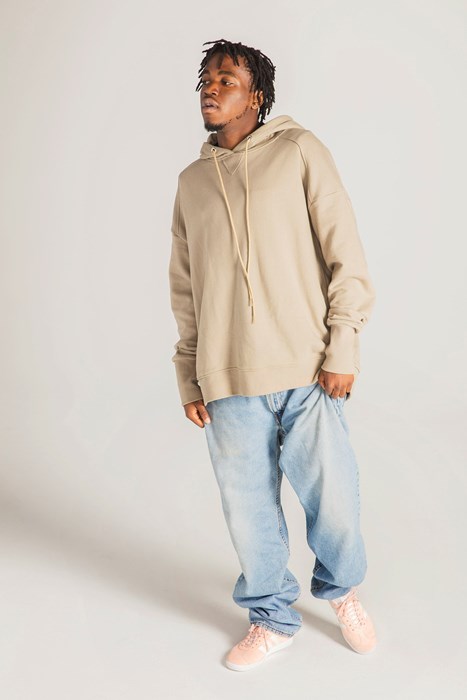