Before the revolution of television streaming services, how and what we watched was a lot different. The ever prevailing pressure of having to be in front of the tv or risk missing an episode was high, and staying up to date with shows like The Sopranos and Lost was a must. However, times have changed and with that has brought a new competitor to the likes of HBO, AMC and Showtime. Netflix.

Since the rise of Netflix after the release of House of Cards in 2013, the streaming service has had a steady flow of original content, each offering something different. From the prison comedy drama, Orange is the New Black, the superhero series Daredevil, dramatic family thriller Bloodline, and the true crime documentary Making a Murderer. It begs the question… Is Netflix becoming a serious competitor for major studios such as HBO, AMC and Showtime? The answer is yes.

At the turn of the century, shows such as The Sopranos and The Wire helped to bring television into the ‘golden age’. Never had there been content of such high quality, which in turn launched HBO to a status unseen before. Setting the benchmark, competitors then needed to be able to reciprocate and bring ideas that were original and creative. In the years to come some of the greatest television to ever grace the silver screen came out. From Breaking Bad, to Mad Men, Weeds to Dexter. Both AMC and Showtime fought back against HBO’s dominance with gusto.

In the aftermath of these shows, a new generation of television sprouted, enticing more and more competitors to step up through new means. Netflix’s incline to the television elite has been steady over the years. Building up its name as a creator of original content, rather then just a streaming service. To further this, one aspect that gives Netflix an edge is its ability to turn over new shows. It seems like every week we get something new. 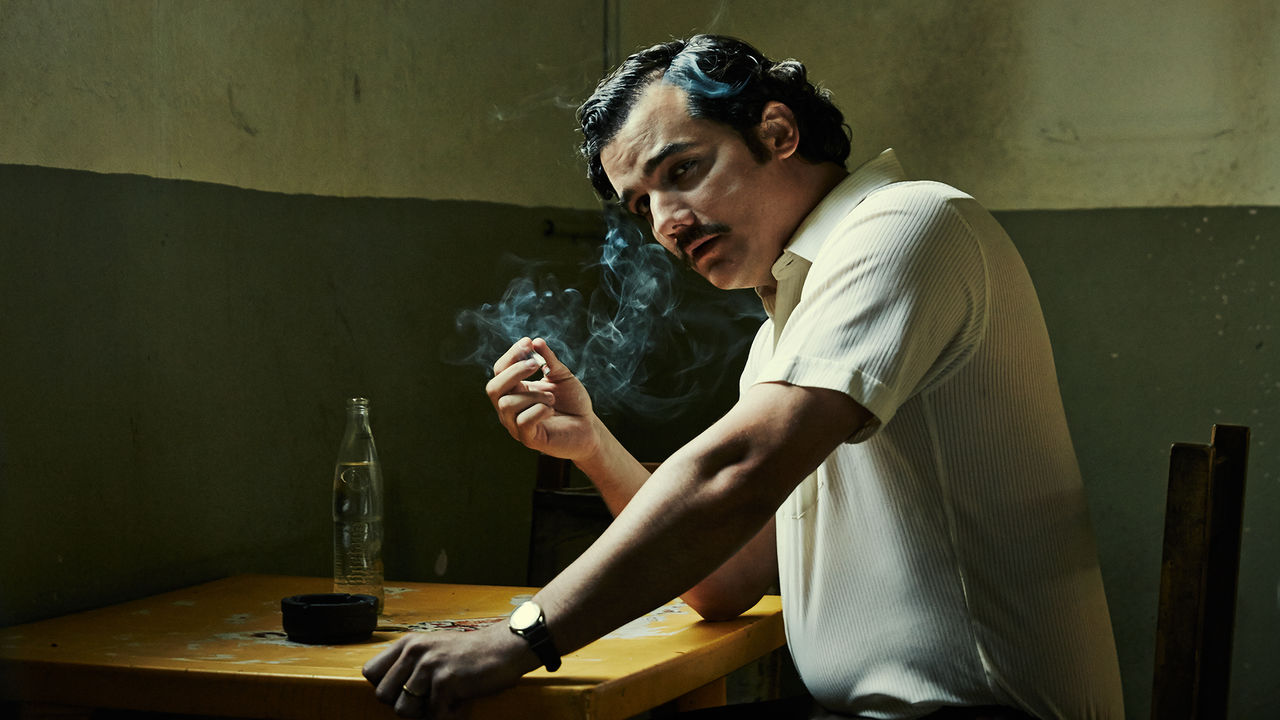 This makes you think… Can HBO and others keep up with Netflix’s rate of creation? It’s hard to imagine, though in comparison Netflix has had more series fail, so to speak, then HBO. However with the recent releases of Stranger Things and Narcos season 2, it is easy to see that the streaming service will be forever remembered, not only for destroying our sleeping patterns but also as a creator of great content.

It’s difficult to judge who has the best content, nor is it really necessary… just sit back and enjoy. Let us know which is you’re favourite Netflix show.