With the release of his latest film Sully, let’s reflect on the life of the Man With No Name himself: Clint Eastwood. 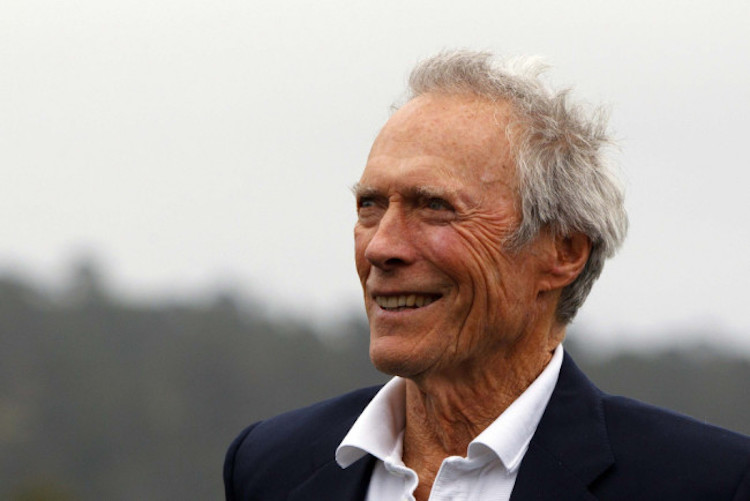 “Go ahead, make my day” is a phrase that has echoed through the spiral of pop culture to this day ever since being spoken by Clint Eastwood in the 1983 classic Sudden Impact. Although retired from the world of acting, Eastwood still keeps his presence known through his highly anticipated films, the latest being Sully starring veteran actor Tom Hanks.

After shooting his way through the wild-west and into our hearts in the 1965 western For A Few Dollars More, he went onto bigger and better roles that included Dirty Harry, with that scene that has cemented him in movie history. Playing Harry Callahan, a homicide cop in San Francisco that has to deal with perpetrators when the law will not, he continued to play the role for another three films before moving onto playing Alcatraz inmate Frank Morris in Escape From Alcatraz in 1979. He would eventually end up being on both sides of the camera as actor and director, in such films as the 1992 Oscar winning Western Unforgiven.

Looking at some of his most powerful work, 2004’s Million Dollar Baby starring Hillary Swank as an impoverished boxer and Eastwood playing her mentor left audience members emotionally scarred with its tragic third act that would earn him Oscar wins for Best Picture and Director. Through this emotional journey, we see the conflicts that happen in and out of the ring as she tries to climb the ladder of success and make something of herself.

Another standout film from his oeuvre that struck an emotional nerve was 2008’s Gran Torino telling the story of a widowed war veteran living in a Michigan suburb populated by Korean families. It shows a disgruntled old man haunted from his time as a soldier in Korea and we witness as his hostility towards these neighbours turns into love and compassion as he helps them deal with a local gang.

Eastwood has also made many movies where he was just found behind the camera.  J Edgar had Hollywood icon Leonardo DiCaprio step into the shoes of the infamous Head of the Federal Bureau of Investigation.

Looking at his latest film Sully, it tells the incredible true story of Captain Chelsey “Sully” Sullenberger, captain of a US Airways Flight who is forced to conduct an emergency landing on the Hudson river after their plane encounters a flock of geese. Although named a hero by all of the survivors and the media, he is forced to put his job, family and reputation on the line when an investigation into his conduct begins, tearing his life apart from every angle.

While we wait with anticipation for his latest film, we can only wish that Eastwood keeps pumping out films. There is no denying the importance of Clint Eastwood to the history of cinema as both an engaging actor and director.

Which was your favourite film of his? Do you remember him more for his role in Sergio Leone Westerns or behind the camera in making engaging dramas? Comment below.