Andy Warhol — a name that cojures ideas about the crucial beginnings of pop art, a fancy New Yorker lifestyle and commercial images brought to life as colourful paintings. Throughout several documentaries, movies and images, as well as the remains of his outstanding work, we have been trying to compile a precise picture of how life inside the walls of Warhol’s famous studio in Manhattan — aka the Factory — might have looked like. 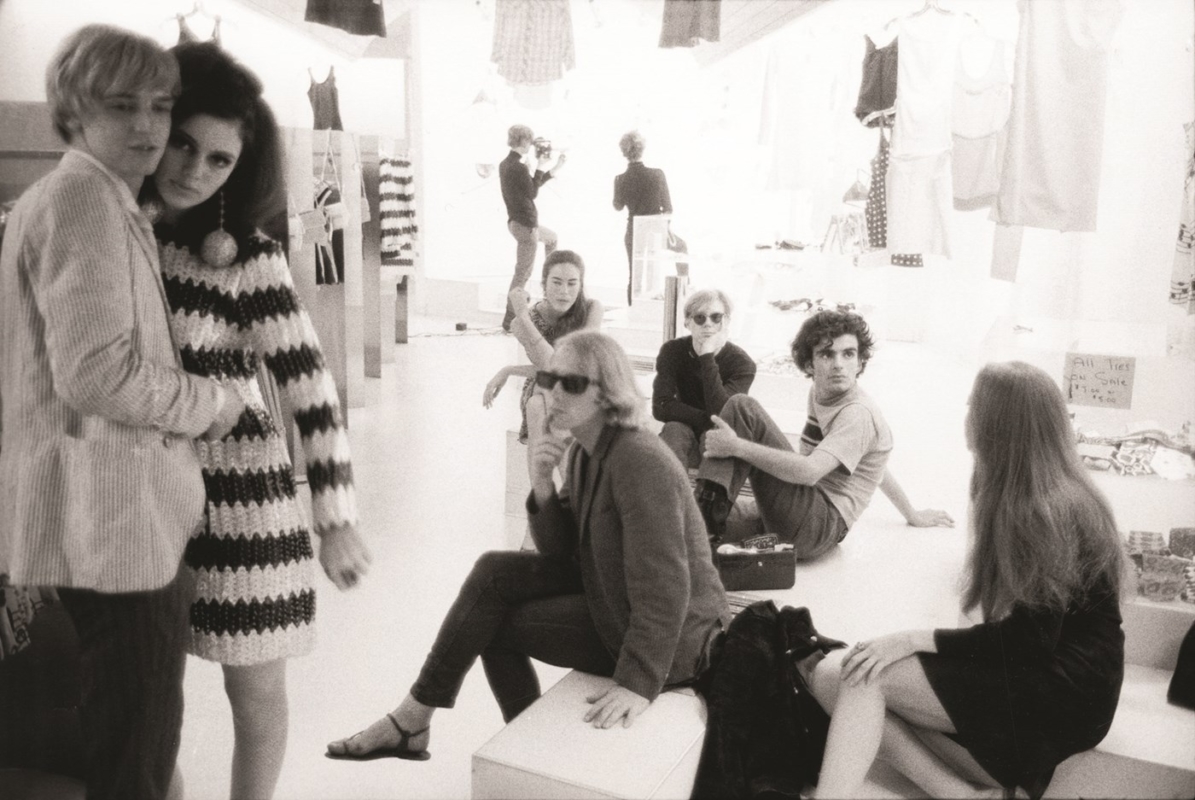 At the age of only 17, American photographer Stephen Shore began to capture the glittering lifestyle of Andy Warhol and his cool inner circle, who mostly worked together in the Factory. Shore is well-known for pioneering the use of color in art photography, and unveiling the banality of the scenes and objects he chose to picture.

The photographic journey began when Shore took the initiative to ask Andy if he could take pictures of him and the Factory crew to showcase their daily lifestyle. One month later, the Warhol called him back, asking if he would still be up for taking some photos at their next set location at L’Avventura restaurant. From this point onwards, a three year collaboration found its roots, and Shore documented the extraordinary life within the walls of Warhol’s Factory on an almost daily basis. 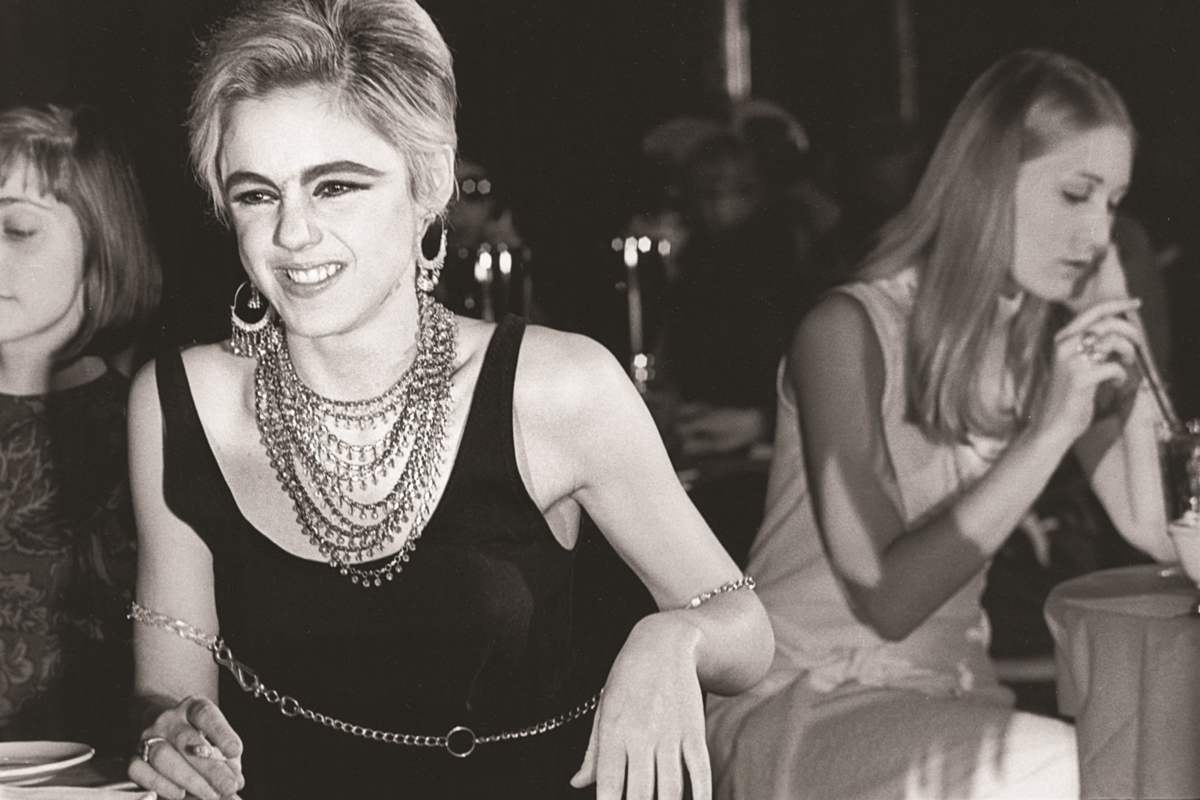 The results of his work can be found in the newly released photo book “Factory: Andy Warhol”, published by Phaidon. Besides Andy Warhol himself, the book features important characters of the 60’s, such as one of his favourite models and muses Edie Sedgwick, who also starred in his movie “Poor Little Rich Girl” in 1965; punk poet and singer-songwriter Lou Reed; and German fashion model, musician and actress, Nico.

Instead of capturing the Factory crew’s glamorous lifestyle, Shore focussed on normal, borderline boring, everyday life situations, underlining the authenticity that his photographic style emphasises. He captured random moments, rather than artificial poses and staged situations. His pictures show Edie Sedgwick talking on the phone, Nico while having dinner, or Lou Reed relaxing on a couch.

Although the movie “Factory Girl”, directed by George Hickenlooper, gave us a better idea of how life in the factory could have been, Shore’s black and white photography provides us with an accurate feel of what the pop artist and his clan’s lives really looked like. It had always been considered that the lifestyle led within the Factory was based on wild parties, but the self-trained photographer realised that instead of celebrations and drug excesses, their lives were mainly focussed on Andy’s outstanding work of pop cultural art.

“It was a place where something really exciting was going on, and over the years it became a part of the art world. Like I said, it was a really unique place”, Dazed & Confused magazine reported. 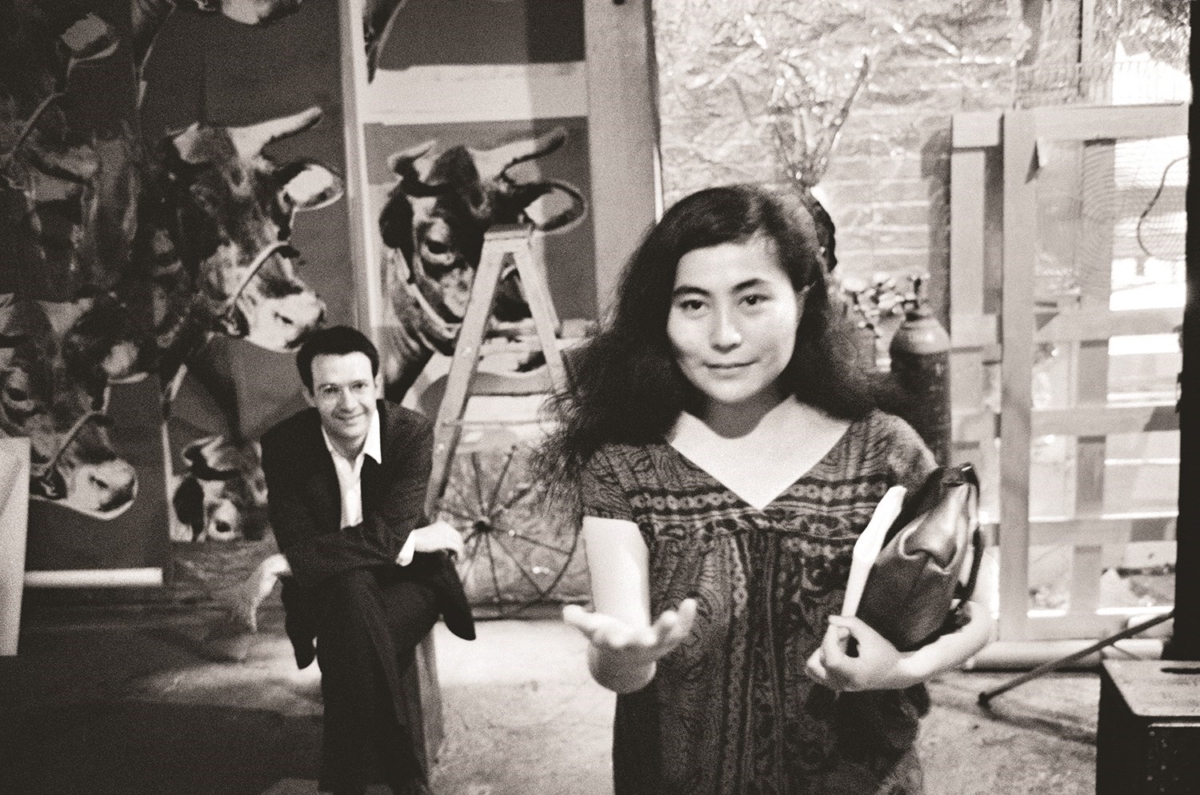 Back in the 70’s, society didn’t see Stephen Shore’s work as something special though as people hold a disregard toward his ordinary black and white pictures. Today he has become a master of capturing past cultures and icons.

His uncompromising talent to expose the nature of commercial cultures with his artwork turned out to be an important legacy for the 21st century, letting us revive the beginning of a new cultural art movement.

Take a glimpse at some of Shore’s shots below and get the entire photo book online via Phaidon. 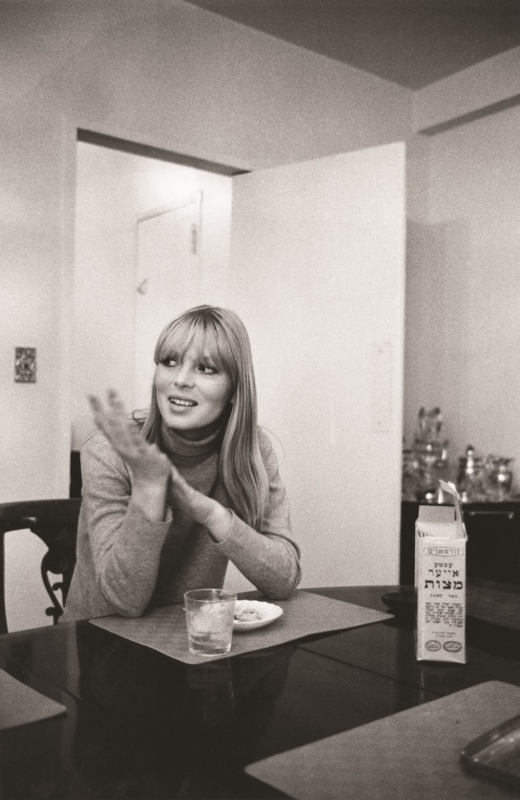 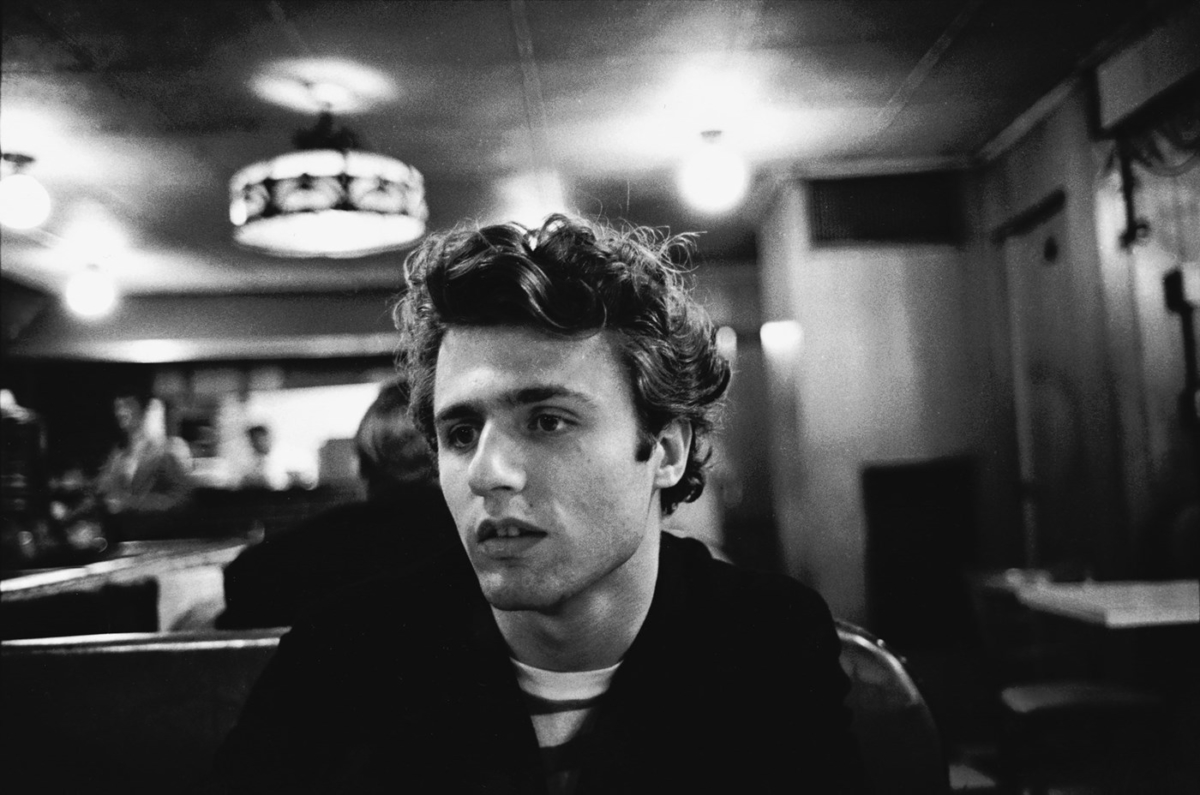 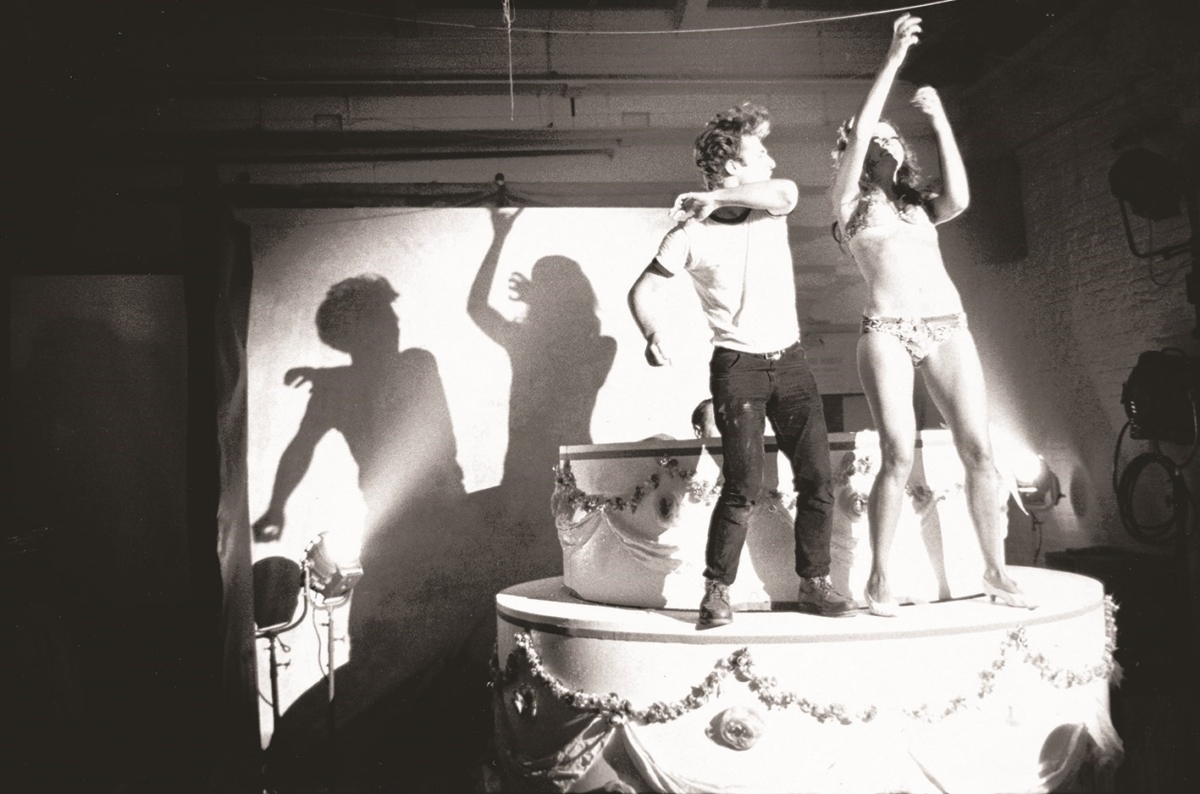 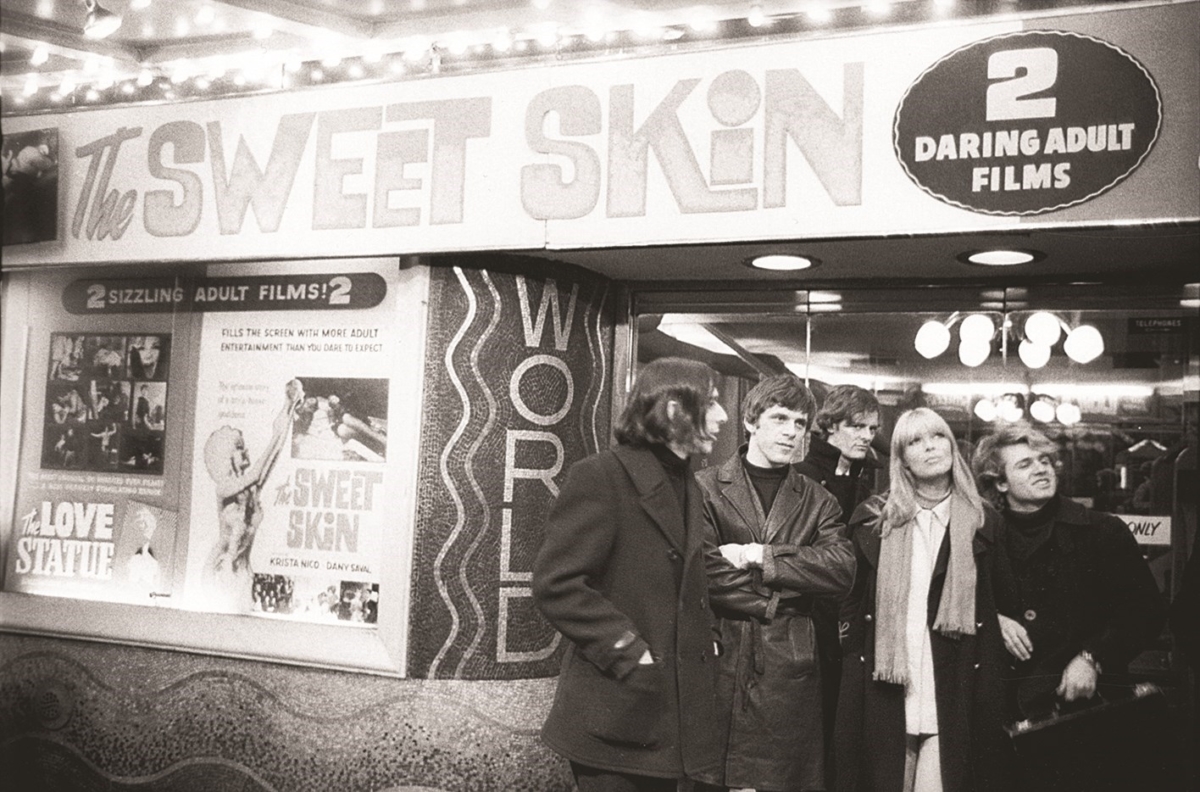 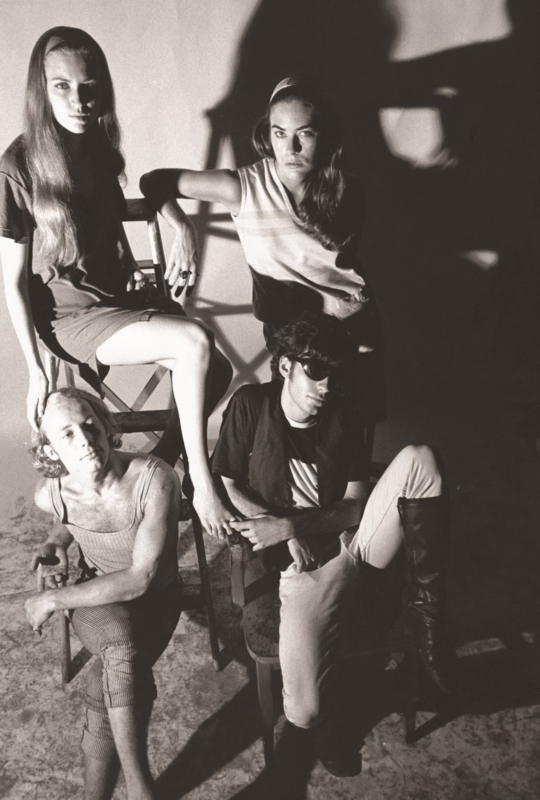 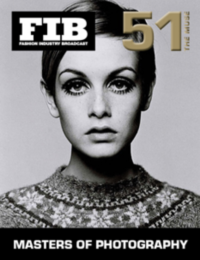 Discover more about Andy Warhol and his famous muses in Fashion Industry Broadcast’s Master of Photography Vol’51. The book is available worldwide on Amazon.