Kate Moss is not just a legendary supermodel — she is also mum to Lila Grace Moss Hack, her 13 year old daughter to ex-husband Jefferson Hack. She has always kept her daughter out of the spotlight, until now…

In a decidedly glamorous exception, Kate Moss has posed with Lila on the cover of Vogue Italia. The cover features the mother and daughter duo wearing Versace and their resemblance is striking — they both have the same wide set eyes, pouty lips and freckles.

The photo was shot by photographer Mario Sorrenti, with the issue appropriately themed all about family and love. The beautiful monochrome series features fresh faced Lila Grace in her mother’s arms and the shoot features the words, ‘it’s all about family.”

Moss and Hack have both previously given humorous interviews about how their daughter thinks they are uncool despite Moss’ trendsetting status; we think that modelling for vogue is pretty cool, and maybe this will change her mind.

What better way to start a modelling career than on the cover of Vogue, and at the age 13, no less! Kate Moss’ own career began at a similar age; when she was just 14, she was spotted by modelling scout Sarah Doukas while in New York and was quickly propelled to stardom. Will this be the beginning of similar stardom for her daughter? We will have to wait and watch, but if this shoot is anything to go by, we think it just might be!

They are not the only mother daughter pair to grace the covers of Vogue, and it seems to be becoming somewhat of a trend for supermodels and their stunning daughters. In April 2016, Cindy Crawford and her daughter, Kaia Gerber, appeared on the cover of Vogue Paris. The photos were shot by the famous photographer Mario Testino.

Which mother and daughter duo will be next to grace the covers of Vogue?
We can’t wait to find out. 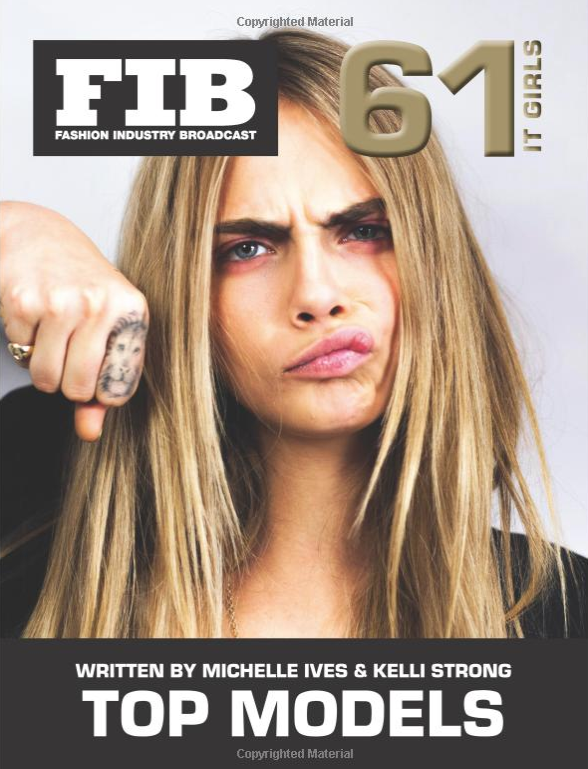 and also in our FIB 5 minute web-doco, below: