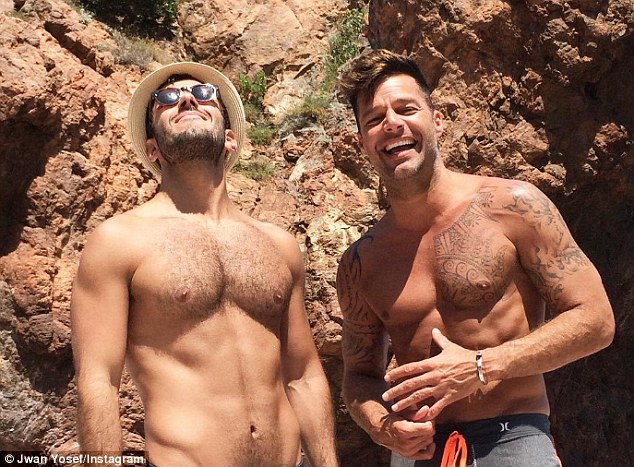 In Ellen’s morning show on Wednesday, he proudly unveiled the good news and showed off his engagement ring, saying how much he loves the 32-years-old artist. The couple started dating over a year ago, when Ricky was looking for new artworks to add to his collection. When he discovered Jwan’s conceptual paintings, he immediately fell for his work and in the end for the artist himself, as he told Ellen DeGeneres:

“He’s a conceptual artist and I’m a collector. I started looking for art and I saw his art and I went crazy because I really love what he does. Really original. And then I contacted him.”

Instead of just asking the usual “Will you marry me?” question, Martin started the proposal with a nervous, but casual “I got you something,” followed by “I want to spend the rest of my life with you.” It’s not a big deal that when he asked the final question then, Jwan immediately answered with a “yes”.  After the musician had been raising his eight-year-old twins Matteo and Valentino alone, he is now happy to have found someone who is getting along well with his children.

Besides the big engagement news, Ricky announced his new residency in Las Vegas, as well as a series of upcoming concerts which are set to take place inside the city’s Monte Carlo Resort and Casino.

We are happy for Ricky and excited about what’s next in stock for the latino star! 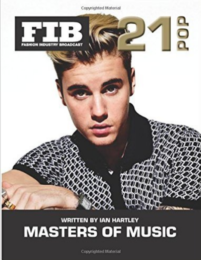 Find out more about his career as a musician in Fashion Industry Broadcast’s Masters of Music Vol’ 21 which is available on Amazon.