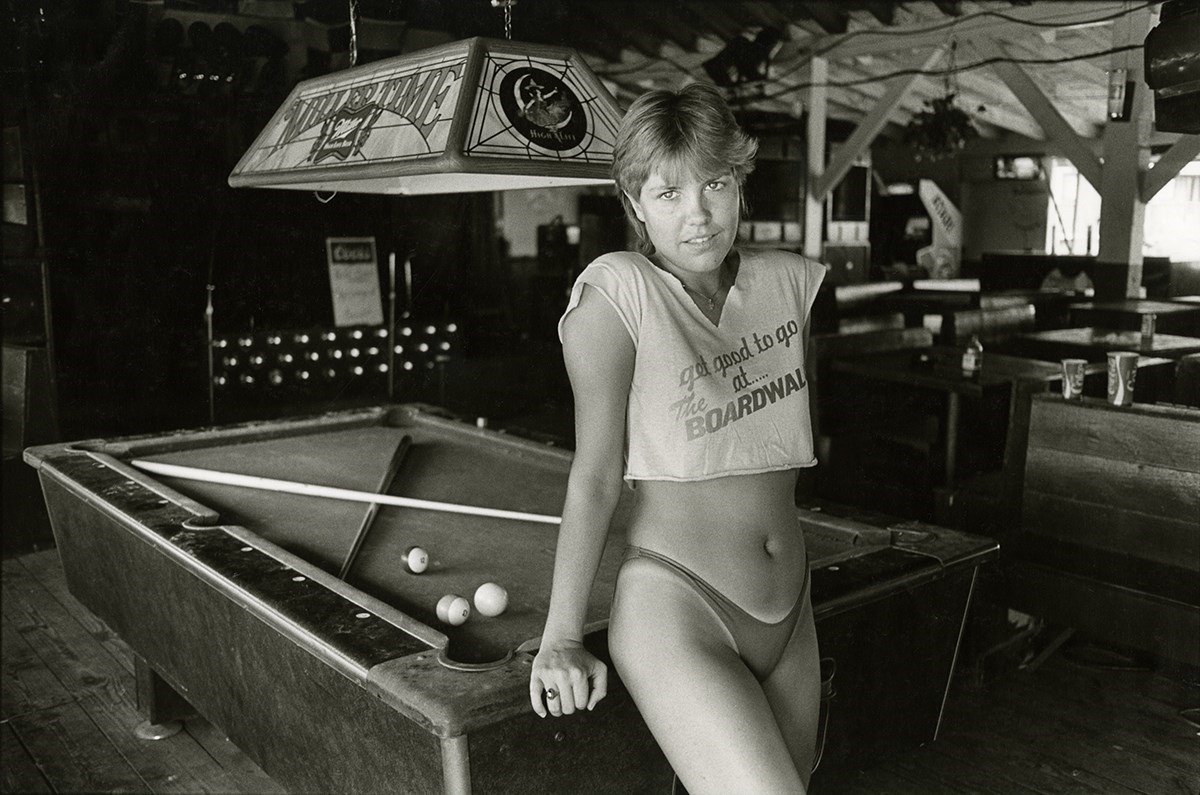 Within Billy Howard’s upcoming photography book “Love, Lust, Loss: A Photographic Memoir of the 80s”, the Atlanta-based photographer captures the darker sides of the 80s culture in America through his iconic black and white portraiture.

The collection of sentimental images revives the era of Ronald Reagan, Madonna, the Klu Klux Klan and cable television, and when America was the epicenter of the AIDS epidemic. Howard captured those strip club and gay bar communities from Atlanta, taking us back to a society that has since long been forgotten…

“I had an explorer’s sensibility on a budget and Atlanta offered the exotic right in my backyard.” The photographer observed a “common humanity in people who were marginalised by society, yet had the same dreams, desires, and in many cases, stronger values than those who would shun them.”

Almost 30 years later, those authentic memories have been revitalized as an ode to the photographer’s youth in Georgia. In an interview for dazeddigital.com he explained: “The 1980s were not quite as refined as today, there were more funky bars, lounges with peeling wallpaper and bathrooms with stained porcelain, dusty shelves with stacks of long forgotten memorabilia and waiters and waitresses that may or may have not been friendly.” 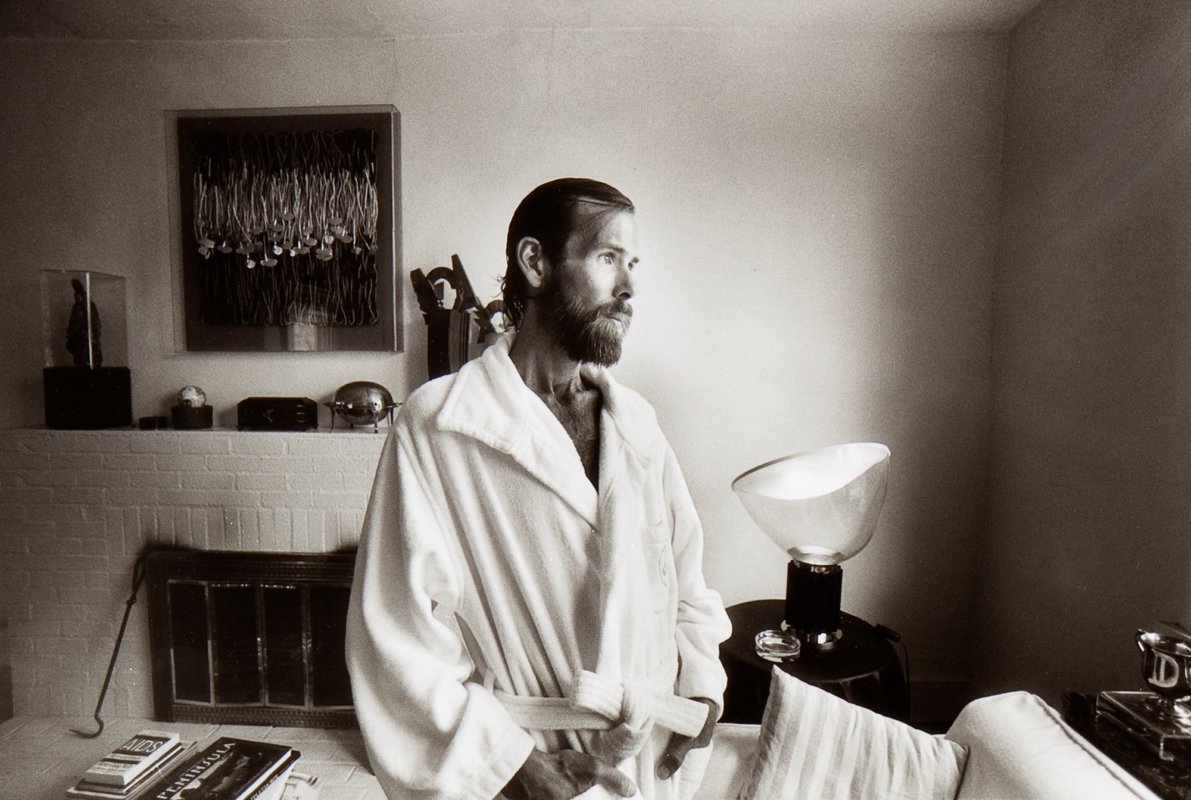 The photos capture people with real stories and personalities, exploring the common themes of love, lust and loss that played a huge role during that time. He saw the love for people who were dying of Aids, supported by their partners until the disease took their lives. He captured lust within the sexual freedom that strip clubs and drag bars spread and the loss of those who had to fight AIDS without their family or friends, an insurance. These people lost their social status with the disclosure of their disease.

With those very personal portraits and subjects, Howard aims to give voice to those without power and to emphasize that people should take a look behind the picture before they make up prejudices.

Take a glimpse at some of his iconic images below! 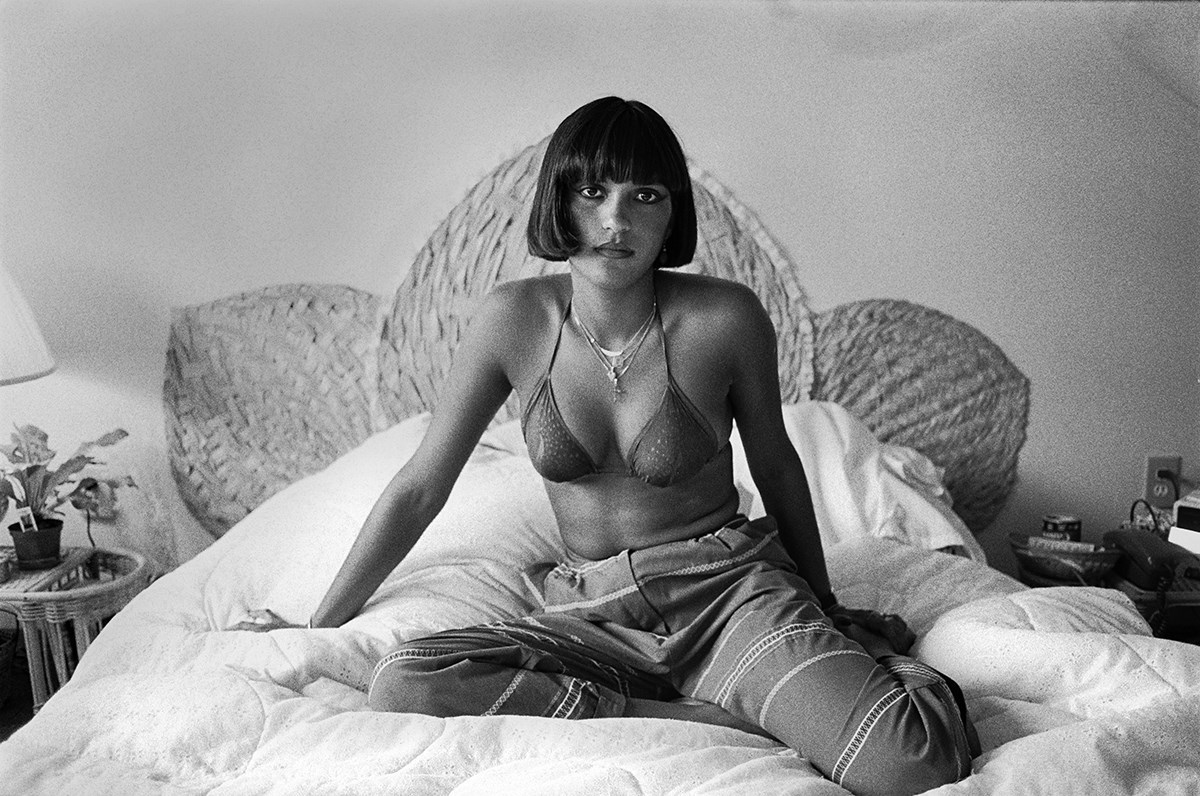 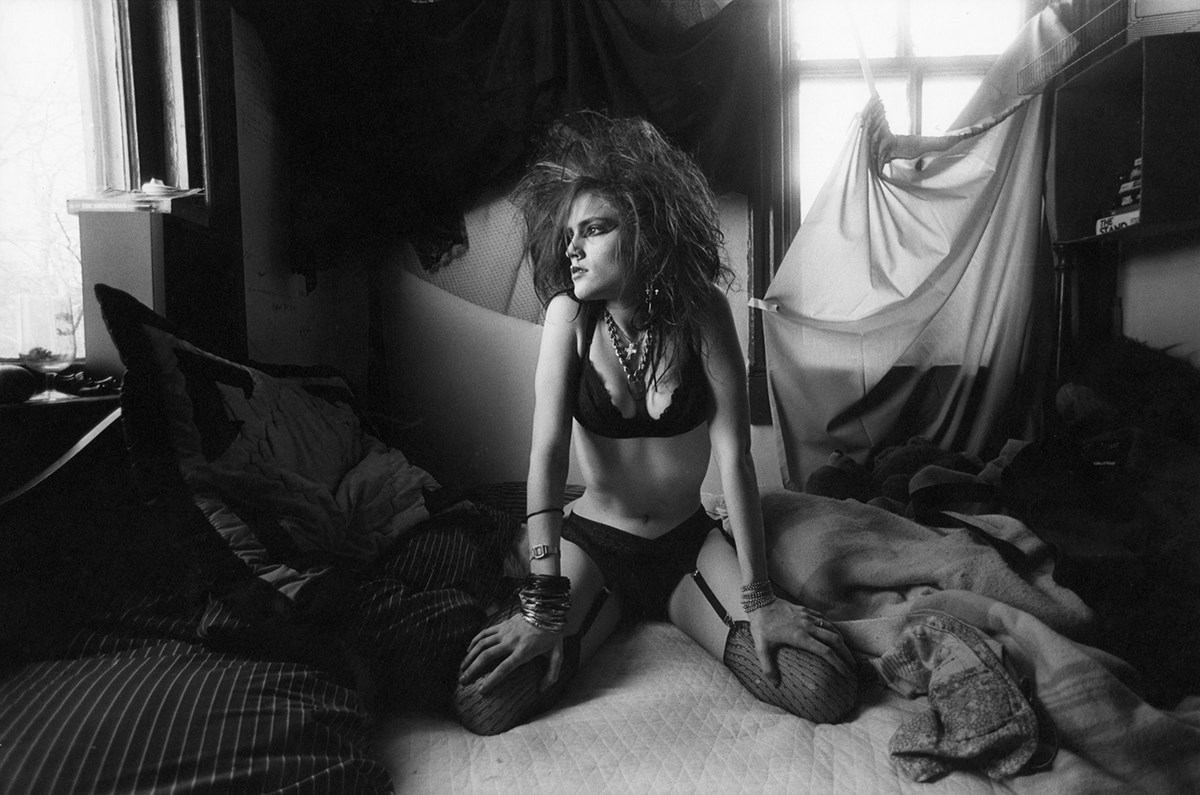 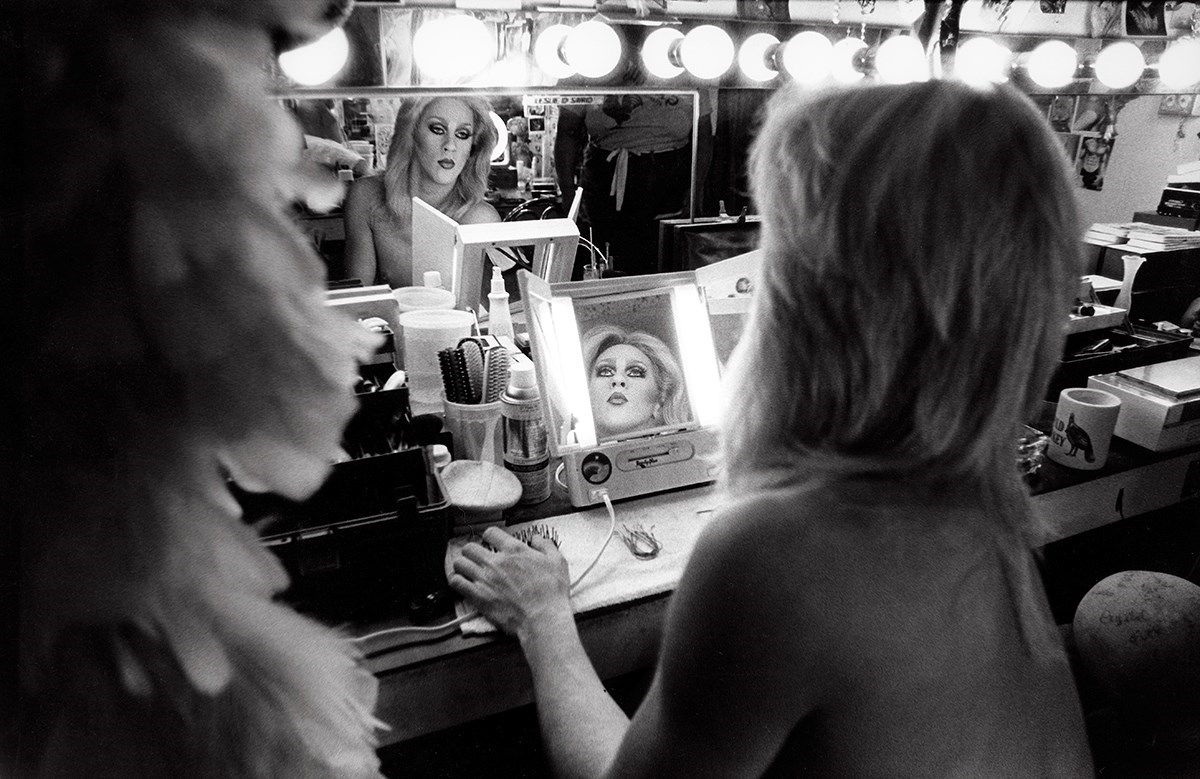 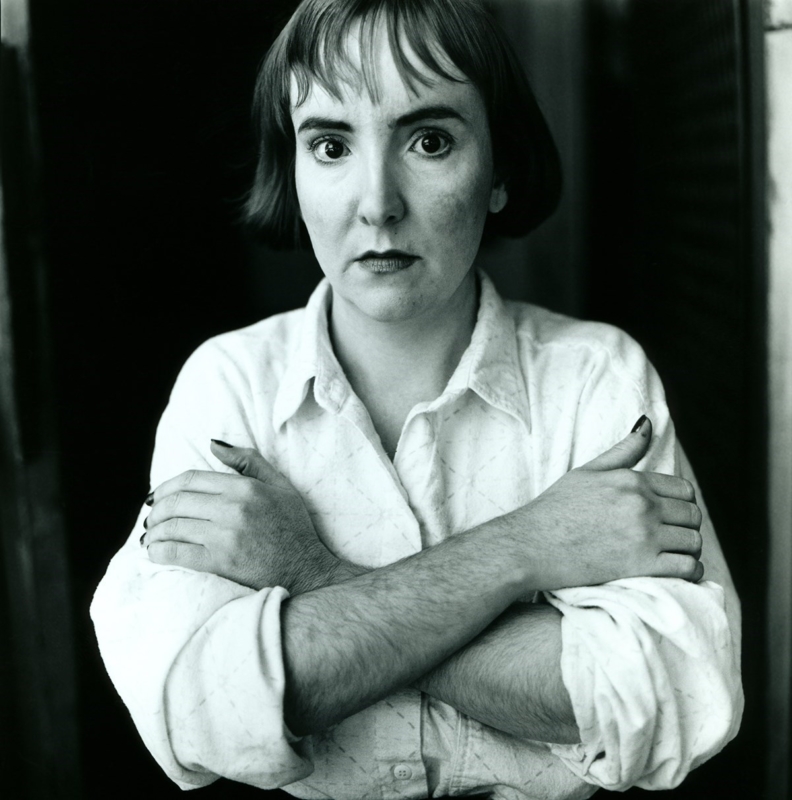 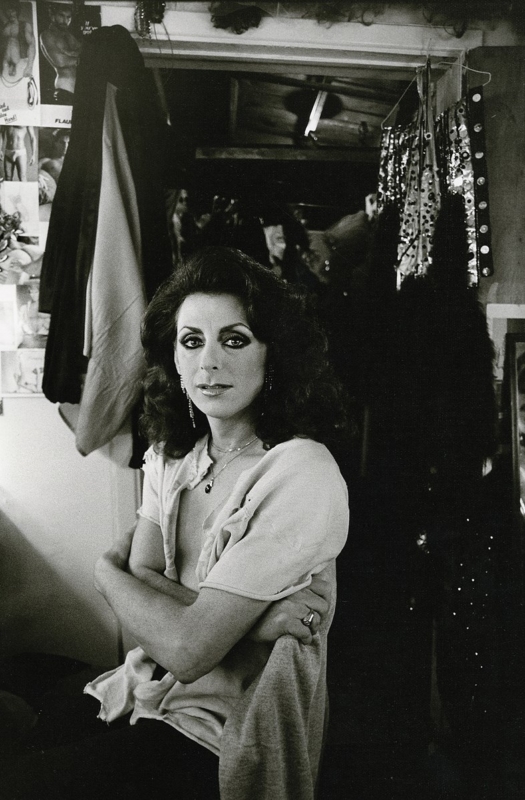 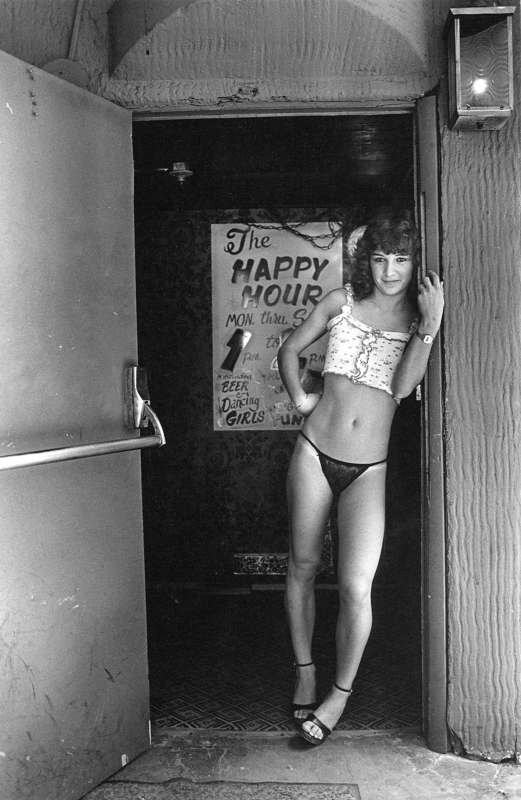