Joe Corré, son of fashion legend Vivienne Westwood and musician Malcolm McClaren, burnt down his original acetate of The Sex Pistol’s ’Anarchy in the UK,’ which was supposed to be sold on eBay last week, to raise money for charity. 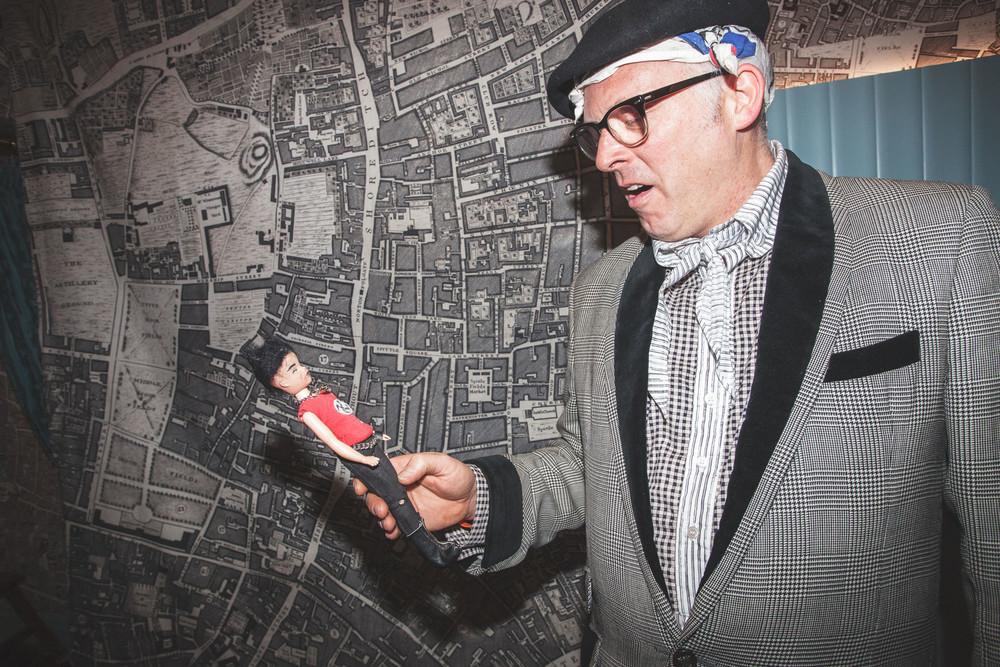 8 months ago, the 48 year old announced he would burn the entire collection of his punk memorabilia to celebrate punk’s 40th anniversary on November 26. The co-founder of Agent Provocateur expressed his huge disregard toward the misuse of punk’s legacy, as he stated, “The Queen giving 2016, the Year of Punk, her official blessing is the most frightening thing I’ve ever heard. Talk about alternative and punk culture being appropriated by the mainstream. Rather than a movement for change, punk has become like a fucking museum piece or a tribute act.”

Besides burning everything that remained to him, he also encouraged everyone else to destroy their collections, reinforcing the attitude that punk inheres. For Corré, it has never been about the money or the actual remains, but more about the idea of punk itself and the memories that had been made; he shared with The Guardian:

“If I hadn’t said it, we’d still all be rolling along saying how cool it all was. Those who felt punk’s ideas are still important would have felt betrayed. Some people are moaning, saying auction it. Fuck off! It’s not about that. They’re thinking about the money and nothing else. The artifacts represent the ideas – they’re in the past and it’s the ideas that are important, not the memorabilia.”

This Saturday, the remaining relics will be destroyed by Corré himself in Camden.