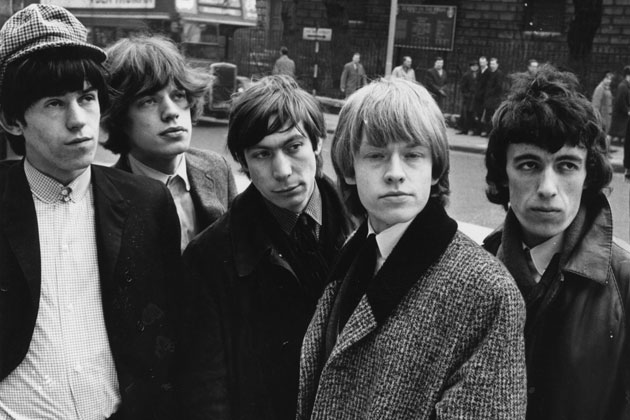 Not for them are the radical reinventions of your Bowies and Madonnas, but the world’s greatest rock’n’roll band has proved admirably resilient, surviving deaths, line-up changes and countless squabbles over songs, women and knighthoods.

At their core are the songwriting team of Mick Jagger and Keith Richards, two blues enthusiasts who went down to the crossroads via Dartford. Their songwriting partnership might have started later than The Beatles’ John Lennon and Paul McCartney’s, but it was marked by a truer symbiosis, and evinced a better understanding of the American blues music that galvanised them.

Fashion Industry Broadcast is proud to unveil our new bespoke film making division. We make rich media content for mobile devices, we create short and also feature length films and documentaries, we create and publish from our vast catalogue of art books, eBooks, apps for mobile devices. All of our book titles are soon to be available as feature length film documentaries, as well as innovative 5 minute “Web-Doco’s”. Our “Web-Doco” library alone features over 2,000 FIB titles. You can find them on You Tube and Vimeo, and soon iTunes, Netflix and Foxtel.

Our 5 minute “Web-Doco’s” are the perfect way to learn about and explore our content before you buy the books. 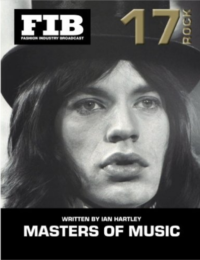