HBO’s TV series ‘Westworld’ – inspired by the 1973 Michael Crichton film about a futuristic theme park, populated by pleasure programmed robots, may well give us an insight into our future, a future that could well present some important issues for society – and even humanity?

What does it even mean to be human? When does play cross the border of decency? When does fantasy become reality? Or reality turn into fantasy? And once we flip the switch, will we ever truly come back? 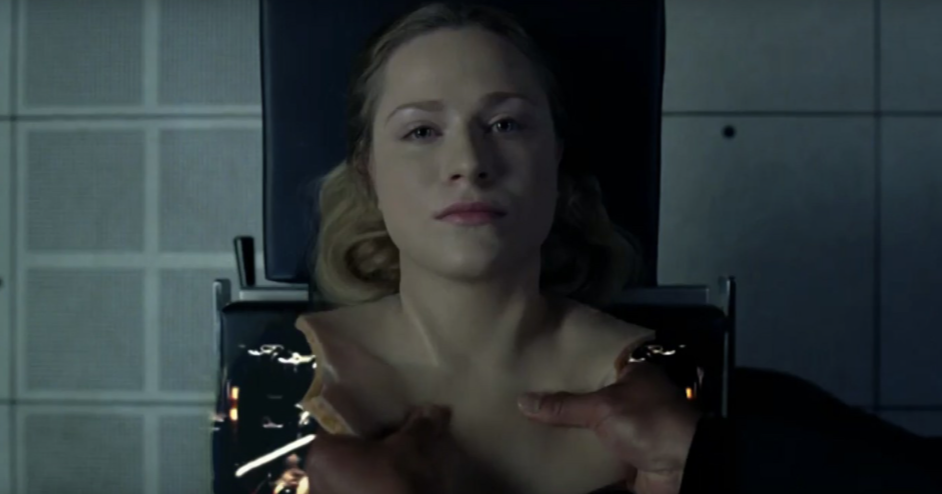 Westworld explores escapism, unrestricted sex and recreational violence of human beings against robots in a controlled theme park environment. In the first few scenes of the first episode, we’re exposed to moral observations about a lack of accountability, spiralling into mayhem and sexual violence.

But to add to that, the biggest element that the series explores and draws its audience’s attention to, is the combination of artificial intelligence, robotics and virtual reality phenomenon, in a way not seen on film before. The show zooms in on potentially dangerous aspects of VR technology and questions it. The show’s storyline breaks down some rather thought-provoking ethical aspects of VR that need to be taken into consideration, just in case there are some things left unexplained.

We could all sit back and say that the likelihood of a Westworld becoming available to us anytime soon is ridiculous, and that it is all just a fantasy, created by Hollywood. But ‘Geez Louise’ virtual reality is just about to hit the mass market, and right now, it’s no exaggeration to say that products like Oculus Rift are going to have a massive impact on our modern world and possibly humanity. 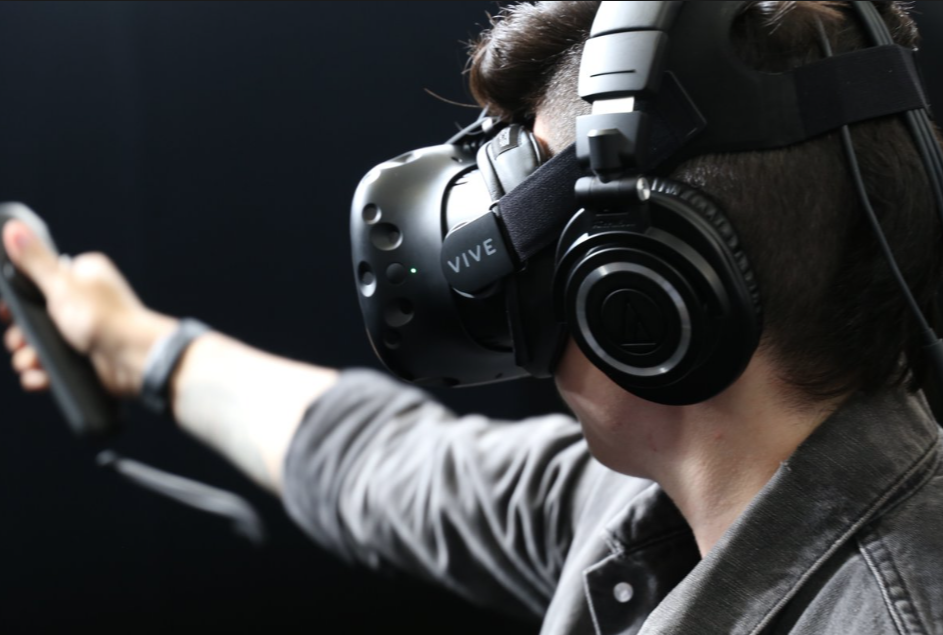 Here’s is FIB’s brief breakdown of 5 VR risks – risks that a Westworld type reality would pose to our society. 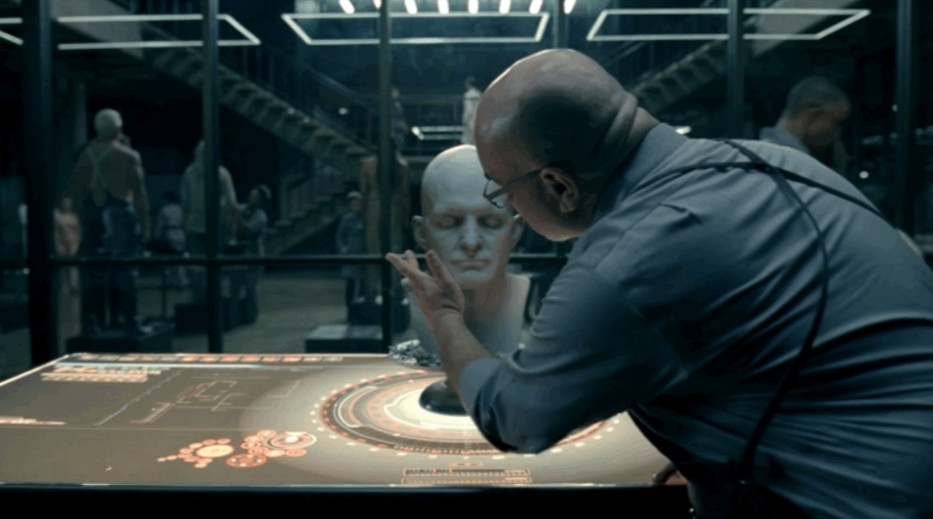 It is worrying thought that VR will heavily interfere with our non-virtual lives, whether that’s neglecting physical exercise or diminishing social skills. It’s believed, if done right that VR could actually enhance these things. And besides, failing to hit the gym and/or being antisocial isn’t necessarily caused by VR; non-virtual realities can impact those things, too. That said, there are a couple of cognitive concerns that need to be raised.

Firstly, neuroscience has a dominant view that reality is something generated by the brain, as it tries to predict what’s causing all the sensations that are impinging on our senses such as temperature, taste and scents. When this biological “virtual reality” gets embedded in a technological virtual reality, there may be surprising and intricate consequences.

The Decline of Empathy 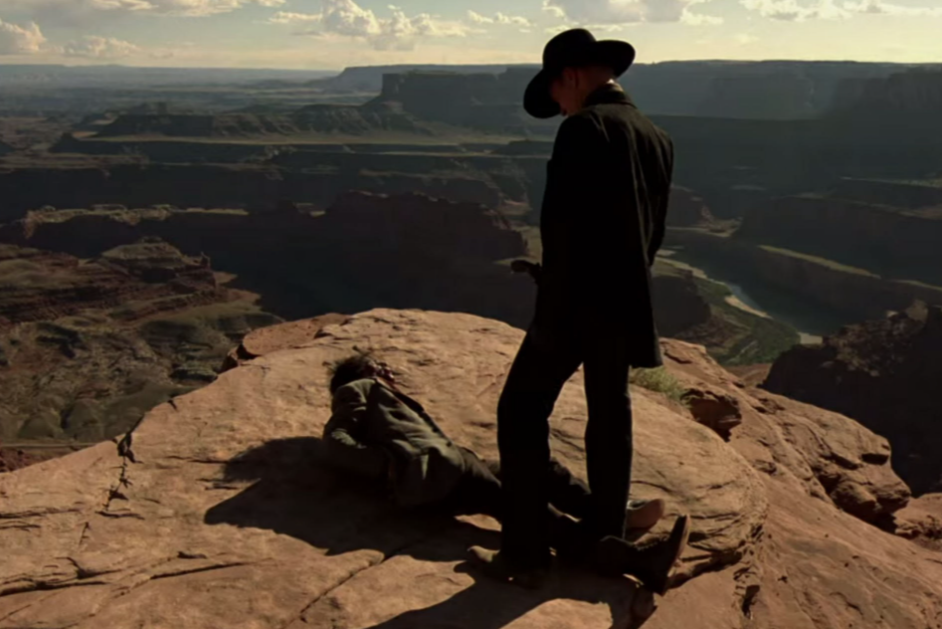 VR can cause desensitisation to the real world, which means that we’re no longer affected by extreme acts and we can fail to show empathy, compassion, understanding, or care as a result. Although sometimes, in real life, the lack of emotion in VR can be used for good. For example, the Virtual Reality Medical Institute (VRMI) is now gradually exposing patients with a fear of flying, to simulated air travel and ultimately help them fly by using VR goggles, realistic airline seats and a surround-sound speaker system.

But VR fantasies that include violence are perhaps bigger cause for concern. The VRMI is also developing a system that could “prepare soldiers for combat,” it includes engaging individuals in simulated combat scenarios. The method is said to toughen the troops’ physical and emotional responses to killing, blood, panic and so forth.

Is this desensitisation morally okay? I guess it really depends on the morality of what you are desensitising people to. Say for example you were able to play out the role of the world’s most sadistic serial killer as a VR fantasy. Which lasting affects would there be?

The consumer world that we live in highlights a battle of advertising vs product quality, and the further we develop our technology, the more manipulative advertising can become.  In a perfect world, there is no substitute for a quality product offered at a reasonable price. Unfortunately, the world we live in is not perfect: In fact, it is a world of product placement, brand integration and subliminal advertising, and sometimes the only thing that stands between mediocre brands and dominating markets is good advertising. That’s not a bad thing per se, it’s just something to remember.

VR can be the ultimate environment in which things can be sold to us, the consumers. A world like Westworld, which immerses players into someone else’s curated landscape, can sell whatever it wants and sell it well. And before we know it, we’ve blown all our money on junk food and half of the population develops Type 2 Diabetes… No wait, that’s already here. 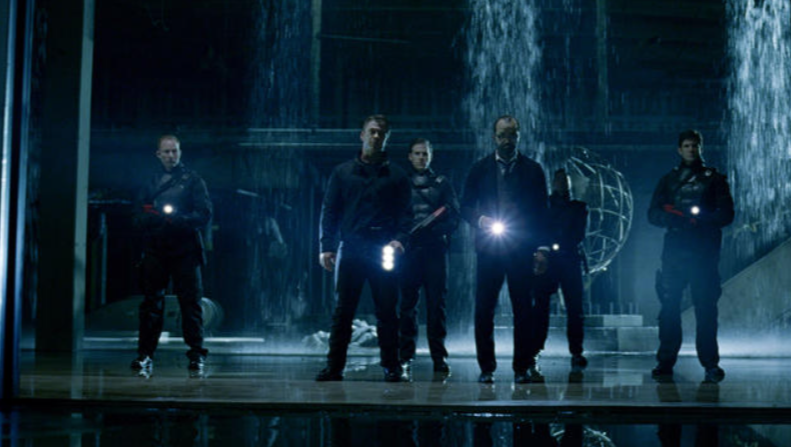 In the 60’s, psychologist Stanley Milgram proved that our environment can have a powerful, unconscious influence on our behaviour. In an experiment, he asked a group of unsuspecting volunteers to administer what they thought were potentially lethal shocks to an anonymous individual. The shocks were fake and “delivered” to an actor who did the experiment, but the participants still committed into the experiment and repeatedly shocked the victim even when they believed they were causing death. Various experiments since then, such as the Stanford prison experiment or the Asch conformity experiment, have proved similar things about our behaviour being adaptable in different environments. But why is this important for VR?

Westworld’s entire environments are determined solely by Dr. Robert Ford (Anthony Hopkins), the theme park’s owner. Human customers come to live out their fantasies by killing them or having sex with them (or both).

The same applies to real life VR immersion, in which we have absolutely no influence on our own surroundings. It’s not that some topics such as violence and other taboo topics are damaging inside of – and confined to – the VR realm. After all, it’s all a game. However, studies show that we’re likely to become desensitised to the things we experience inside VR worlds. So, if one agent controls what we see, how we act and towards whom, questions of environmental manipulation and intention can arise. 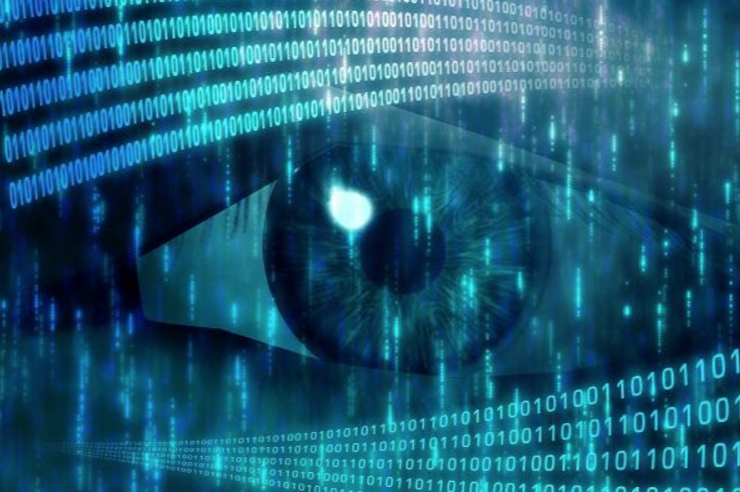 To make the most of VR and any new technology in fact, we will have to share a good piece of our personal information: What we want from our experience; what gives us the perfect adrenaline rush; and what makes us feel all warm and fuzzy inside.

Of course this then raises the questions of whether our privacy is being breached. Will real life VR immersion lead to identity theft? Is VR another means of state surveillance? How will third-party influencers be monitored?

VR hardware and software Oculus Rift has admitted that it will collect private data about users such as email, occupation, date of birth, where they live, records of transactions, website and app usage – all of which can be easily utilised by scammers. Any technology that collects personal data is of great interest to hackers, scammers and thieves. VR headsets also require the ability to track and record your movements, including where you’re facing, what you’re looking at, and how you’re interacting with your environment. That’s how we interact with VR games. Information like this could improve gameplay or could be used to spy on us. Crikey !