Formed in 1972, the Swedish version of The Mamas and The Papas have sold over a whopping 400 million records worldwide. 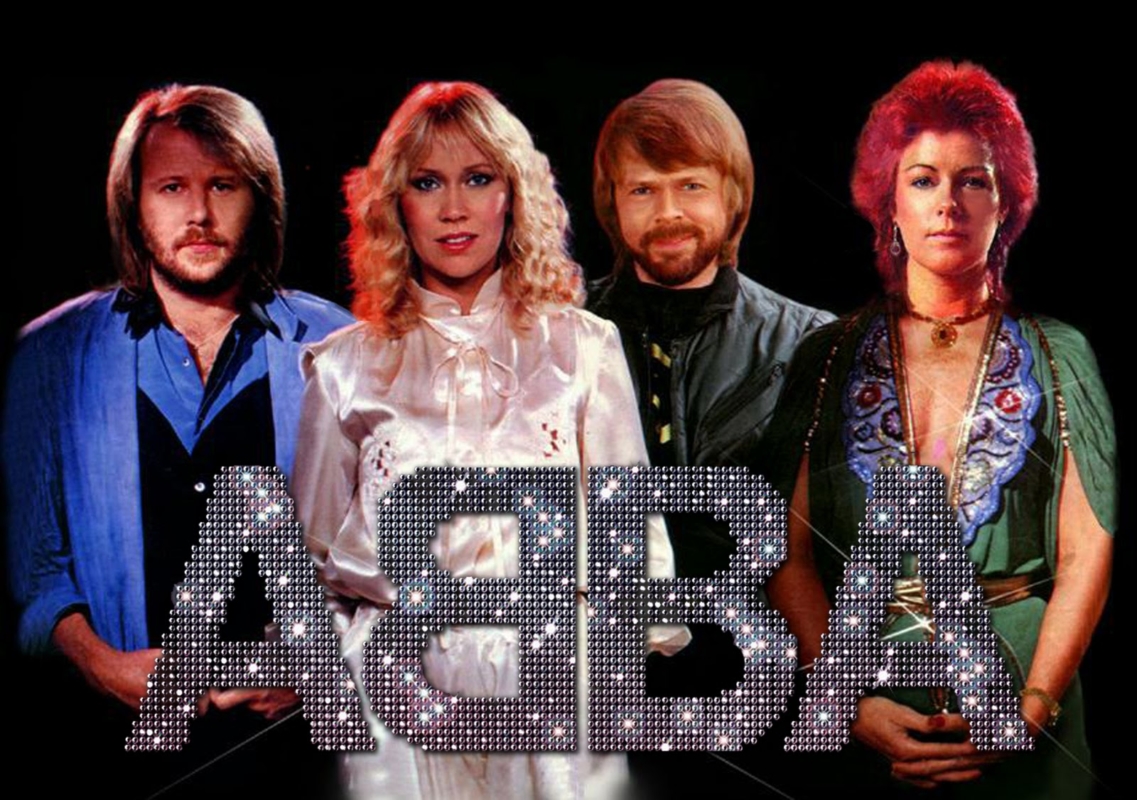 ABBA was the first group from a non-English speaking country to take on Britain, the USA and especially Australia, where their records were number one for many months. Also, one of the girls had her bottom voted the most popular derriere of the year.

ABBA was an acronym for Agnetha, Benny, Bjorn and Anny-Frid. Bjorn & Agnetha, and Benny & Anny-Frid were married during the group’s active years.

Their first hit single was ‘Ring Ring’. It was originally hoped to be the Swedish entry in a 1973 song contest but only came in at a lowly third place. However, the song became a big hit in Sweden.

ABBA’s clothes and hairdos may look strange today, but back then, it could be considered somewhat glam rock. However, it came across as slightly endearingly comical. The fans loved them for this as much as their music. For all the much-vaunted glamour, there was a certain goofy humanness that came with them. This ameliorated the tinselly get-ups and coincidentally made us smile at the occasionally clumsy English used in their lyrics.

By 1982, the band split and left fans devastated. However, their records continued to sell all over the world. It was an incredible ten-year ride for ABBA and it left the world with popular karaoke choices and guilty pleasure sing-along hits. ABBA must now be counted among the true legends of rock. 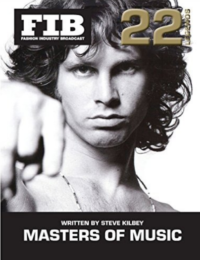