The new year has started and everyone is excited about the major releases that the music scene had announced back in 2016. With several expectations and inspirations from last year’s happenings, some big changes and innovations are awaiting us. We gathered together some predictions for new trends that the music world will have in store for us this year… 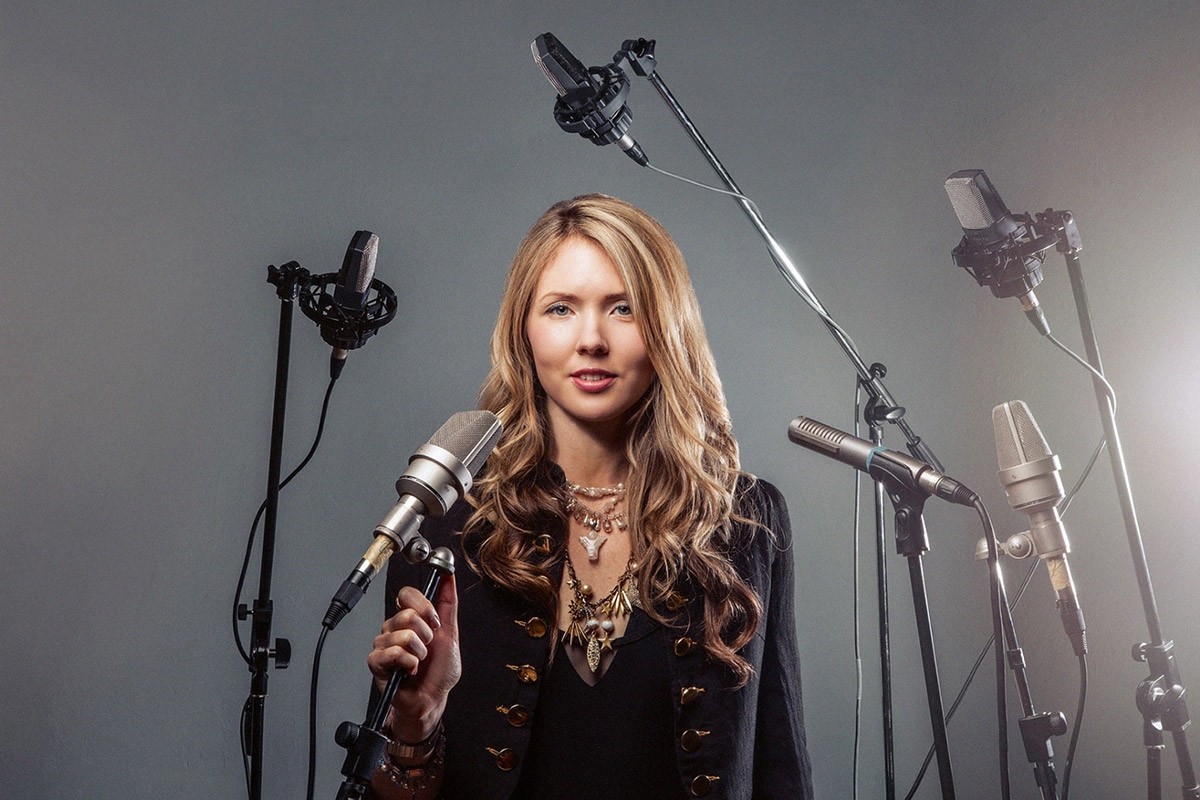 1. Music will be released differently

In 2016 a series of albums were released completely unexpectedly, such as Rihanna’s Anti or Beyonce’s Lemonade. Music streaming services, such as Tidal, grew their followership within seconds and artists discovered new ways to promote their upcoming work – The xx, for instance, triggered their fan’s excitement for the upcoming LP “I See You” on Spotify, by publishing short snippets of songs that inspired them while producing the songs.

Londoner singer Beatie Wolfe, who captivates us with her romantic lyrics and sound, used new distribution methods that led to cooperations with tech communities and getting a TED platform, as well as Wired column inches. She released a series of interactive cards in the digital world which she’ll be taking further in 2017 through collaborations with Designer I/O, the creative mind behind MOMA and Tate Modern fame, as well as with inventors Bell Labs for the drop of her next song cycle. 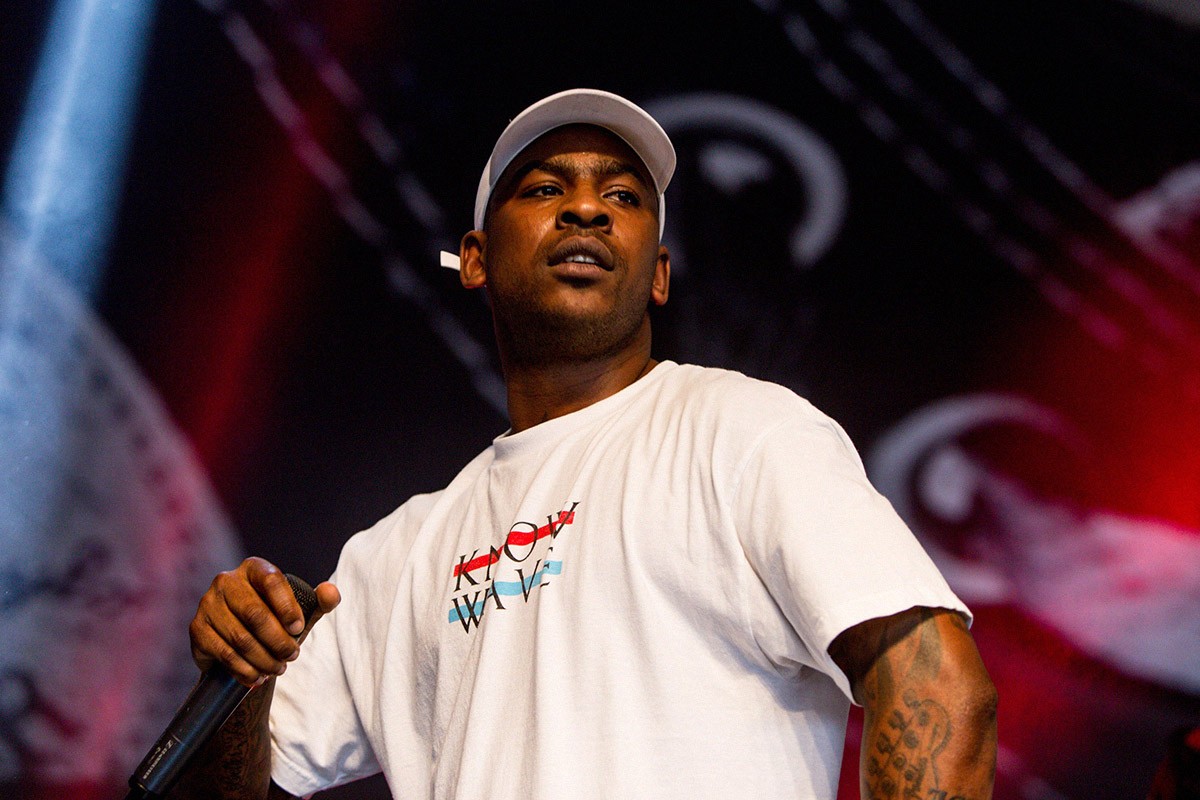 While American hip-hop artists always represented the biggest in their category, always going viral with their tracks, UK artists, such as Grime, who just got his visa for the US, as well as Stormzy and AJ Tracey are making their way up to the top. Kanye West put Mercury Price winner Skepta on his speed-dial, while Drake collaborates with London-based rapper Dave for his latest mixtape. It took a while, but now it’s finally time to hear out the UK hip-hop scene with its passionate artists and mind-blowing beats. 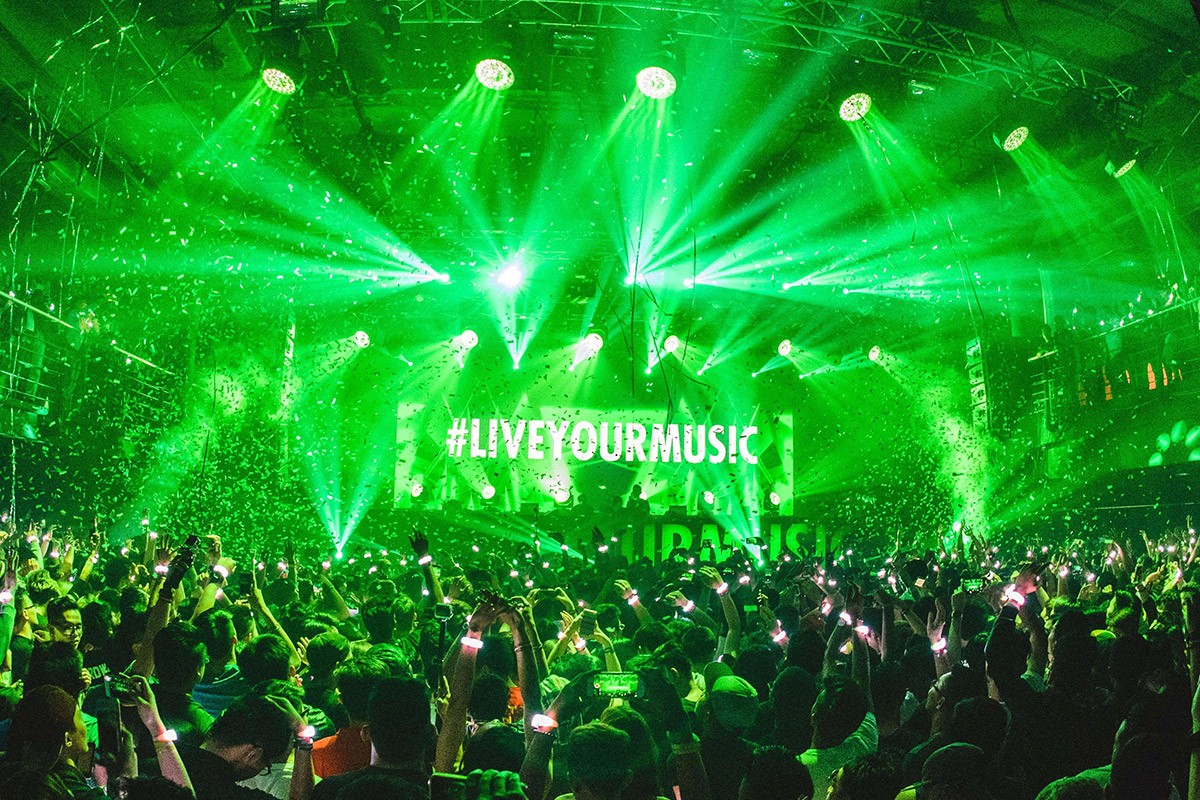 3. It’s the era of experiential advertising

While since now we always used to see adverts on Youtube and our favourite news portals as a more annoying side-effect of using the internet, in 2017, new ways of communicating a brand or product will go in charge.

Today’s major trend today is, to experience things, while actively feeling part of something. Through “experiential” advertising, time-consuming ads will loose their importance, while our ad-blockers and the removal of cookies will start to decrease. In 2017, it’s all about experiencing the brand, and receiving the marketing message in a more fun and active way. Pioneers, such as Red Bull or Heineken, who unveiled plans for their upcoming campaign “Takeover,” which will give fans to actively control the DJ’s music through customized wristbands, will change the game in a groundbreaking way. 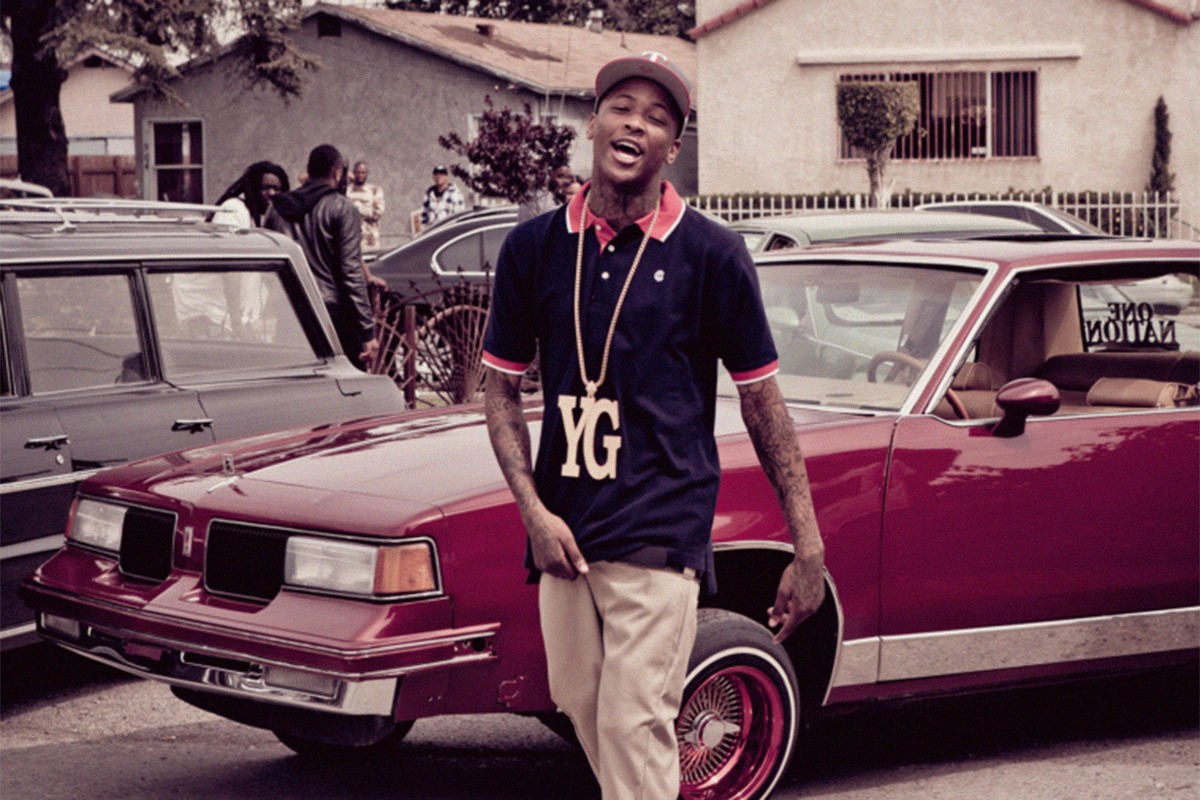 In regard to the huge political events of 2016, the music world will fill the new year with rebellion and anti-statements. Through the presidential election in the US, as well as through Brexit, new communities were built, sharing the same political views. Anti-Trump music, such as YG’s “Fuck Donald Trump,” or Dave Egger’s “30 Days, 30 Songs” project, will continue and artists are prepared to give their fans what they want and need to hear in a time ruled by a difficult political climate. 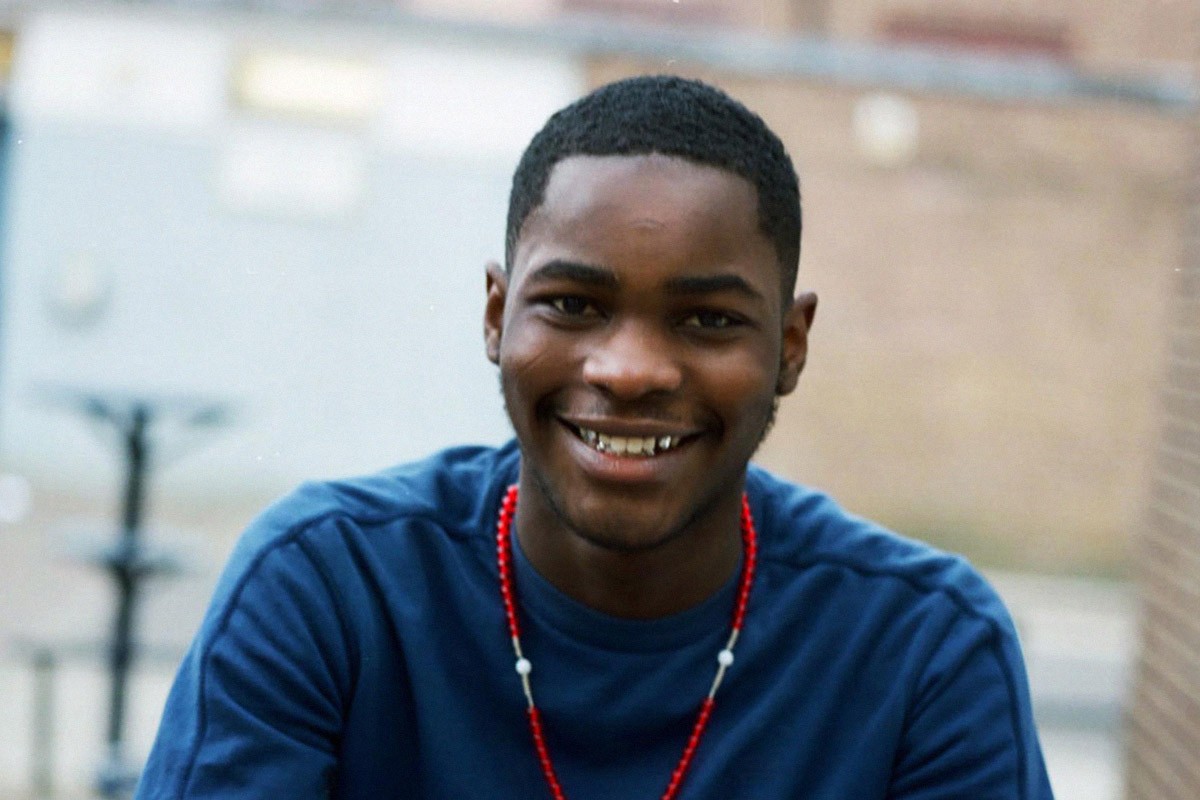 5. Pop stars are younger than ever

We live in an era that doesn’t set borders between ages anymore. While pop stars always started their careers at a quite young age, they are building up their talents at even younger ages now. So does The Lemon Twigs, for example, have a band member that is merely 14 years old. Londoner rapper Dave remixed Drake’s track “Wanna Know” at the age of 18, while indie-prince Declan McKenna creates his music with only 17.

We are excited to see, which new and maybe even younger artists will carry us away with their sounds this year! 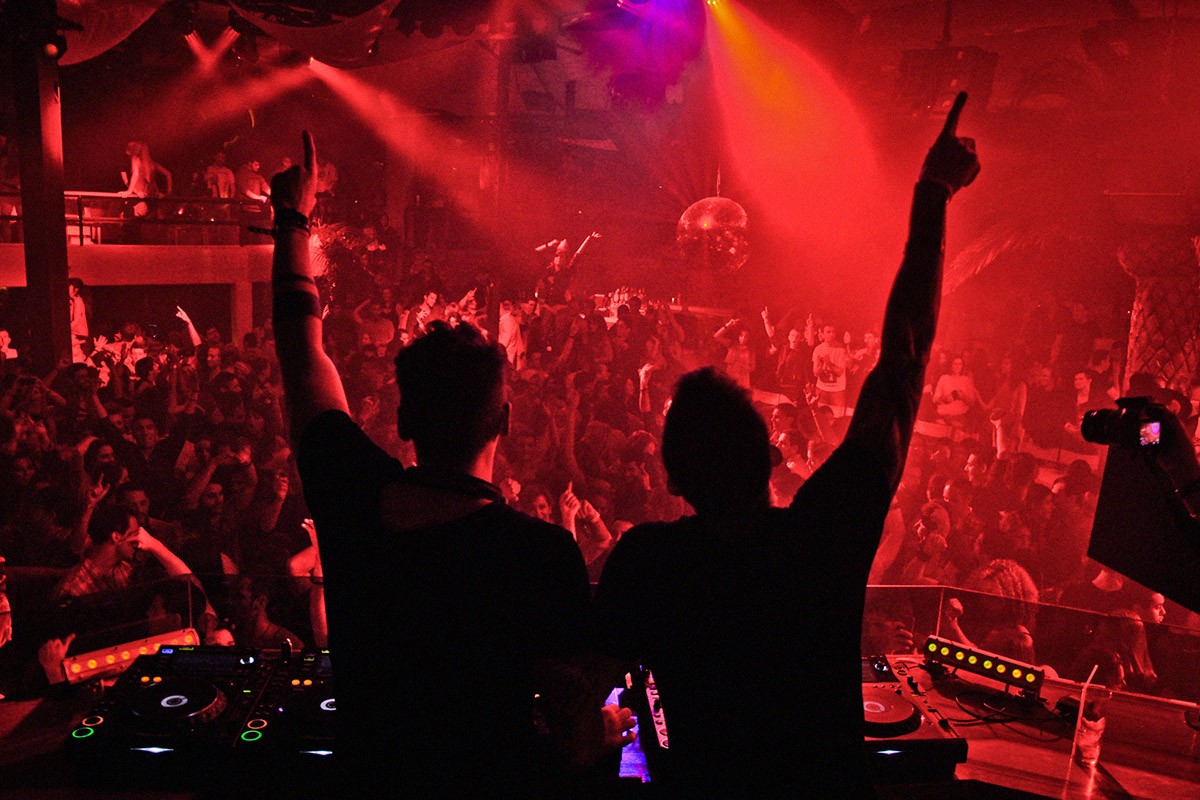 6. Sexual borders are falling down

EDM has always been male-dominated – until now! Nine out of Mixmag’s “Top Twenty Breakthrough DJs of 2016” were female, breaking traditions and setting new standards for 2017. Artists, such as Anohni, Jana Hunter from rock band Lower Dens, who set a new female tribe within the business, already changed the game. Gender equality has just begun to make its way through the music scene! 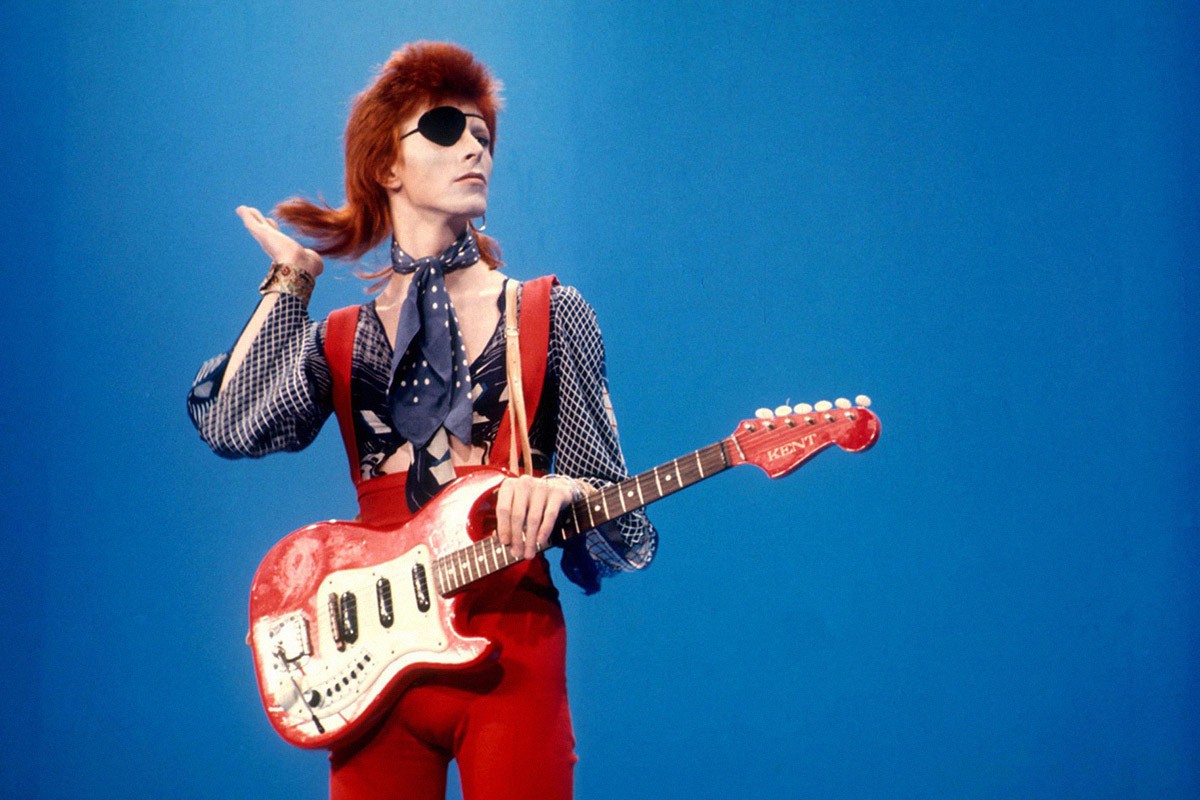 Everyone who was there can still remember the resurrection of Tupac, who recovered from the dead in 2012 at Coachella when a hologram of himself appeared on stage in the middle of the performance. Since David Bowie’s death in 2016, the legend and his work has been celebrated is a big hype worldwide. With the help of Virtual Reality, tech companies are putting much effort into the research of this area and holographic pop-stars and old legend are set to come alive! 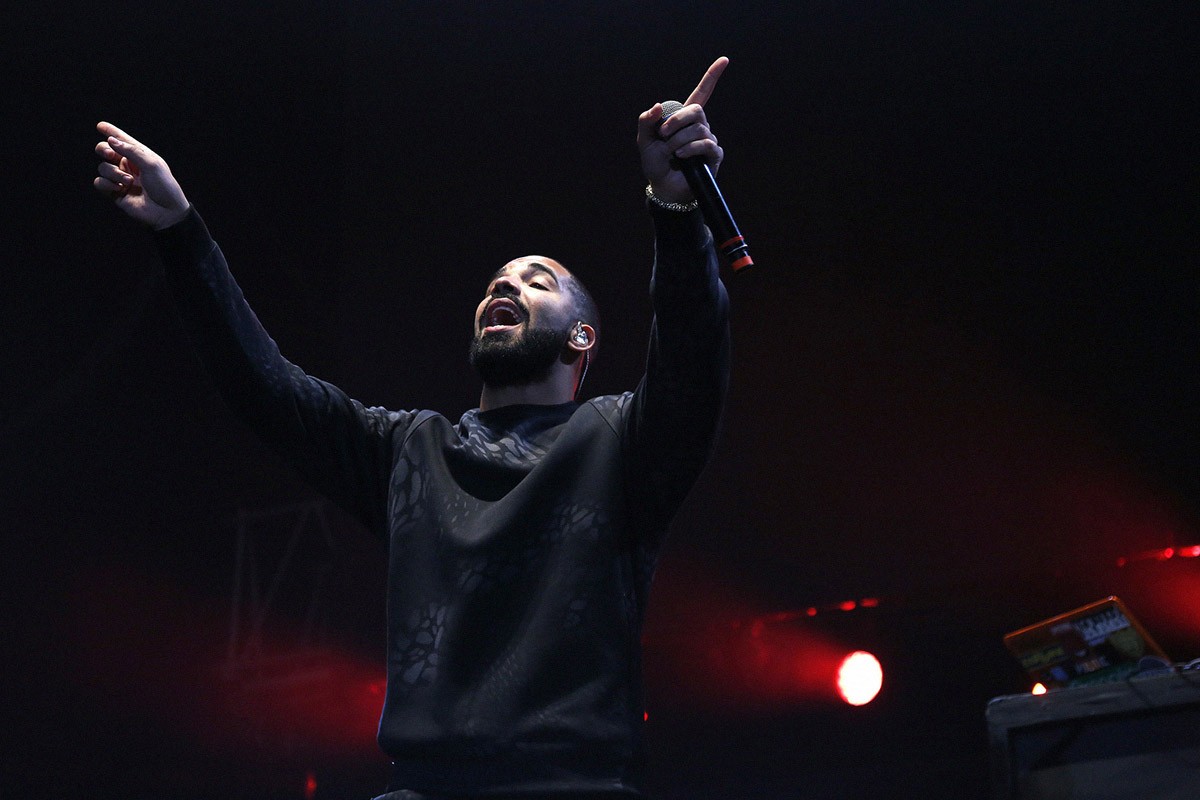 8. Some things will never change

And one artist who perfectly falls under this category with his outstanding presence is – who else could it possibly be – Drake. The Canadian rapper experienced a massive hype with over a billion plays of his video for “Hotline Bling” and set a major deal with Apple to his categorization of “More Life,” his upcoming playlist. Drake has set some game-changing milestones and the brand Drake will continue to rise in 2017. No questions left! 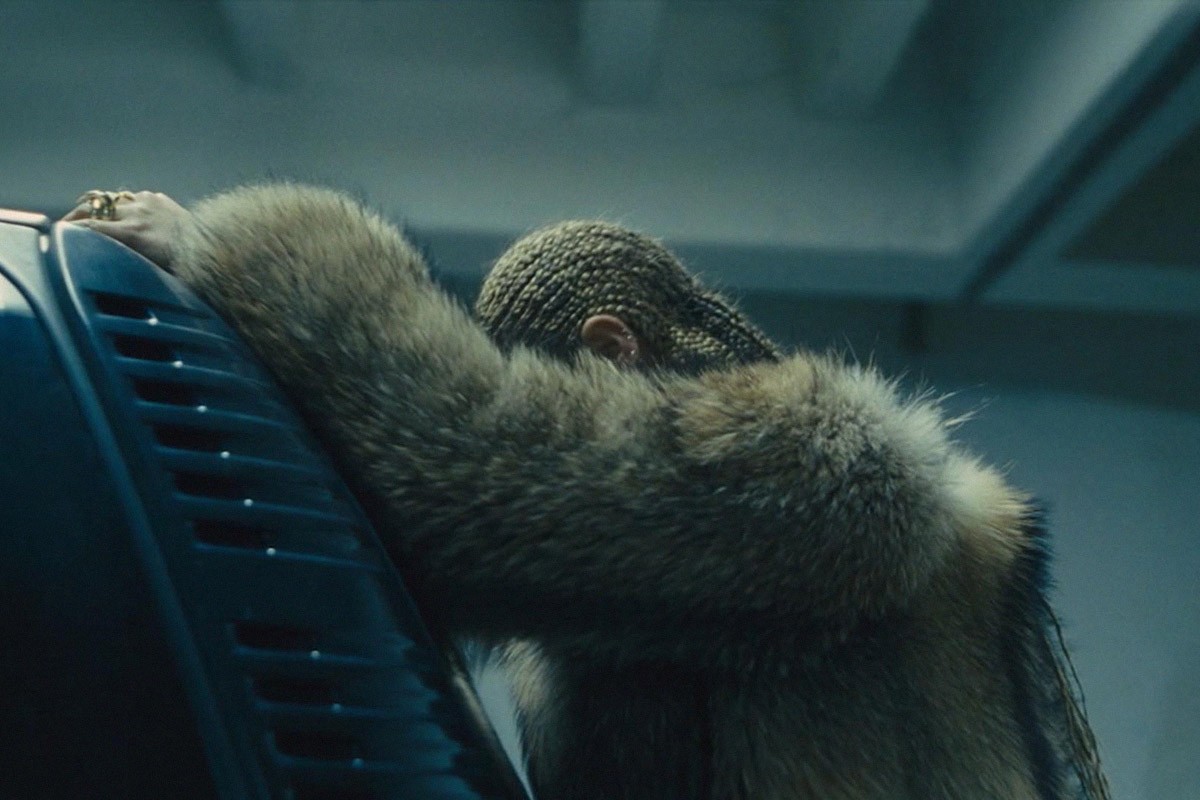 9. The importance of algorithms

… is set to be bigger than ever before! Branding and music publication are ruled by streaming statistics, Youtube clicks and subscribers as well as track performances and the work of Google play specialists. 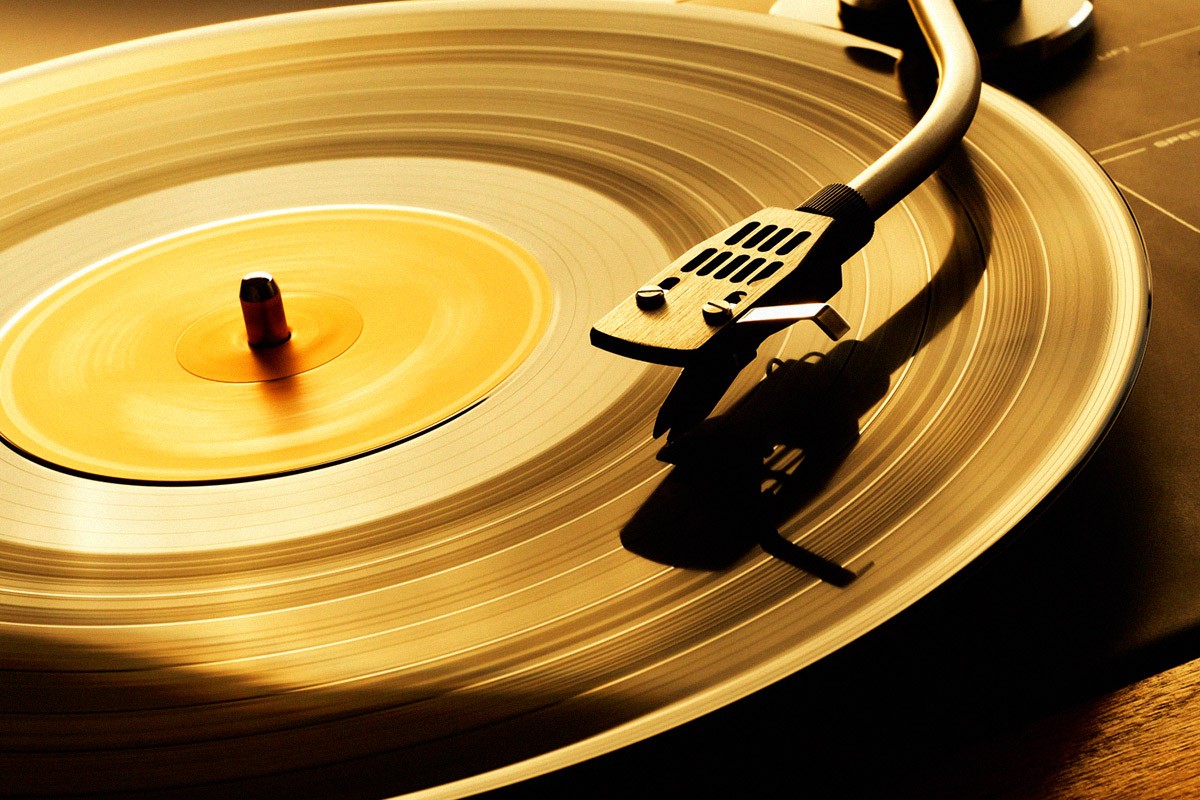 If it’s Spotify, Tidal and Apple Music, or boutique record labels, such as Domino or Warp: New music tracks and stars are now born through streaming services and free listening via Soundcloud. We are overwhelmed by a world that offers the best weekly tracks and top viral hits, with a release radar and platforms that effortlessly find their way into our minds, providing us with personal daily and weekly mixes of our favourite music. 2016 did its best to change the way we discover music.

And with so much change during the past few years, what could 2017 possibly hold back from emerging with high speed?