Skip to content
Tyson Beckford is a name almost synonymous with the male fashion industry today. It is, however, important to note that he had to break a few glass ceilings in his rise to the top. He is noted as the first African-American male supermodel credited with opening the door for other people of men of color to enter into the industry.
https://youtu.be/50j3eZI5NRk 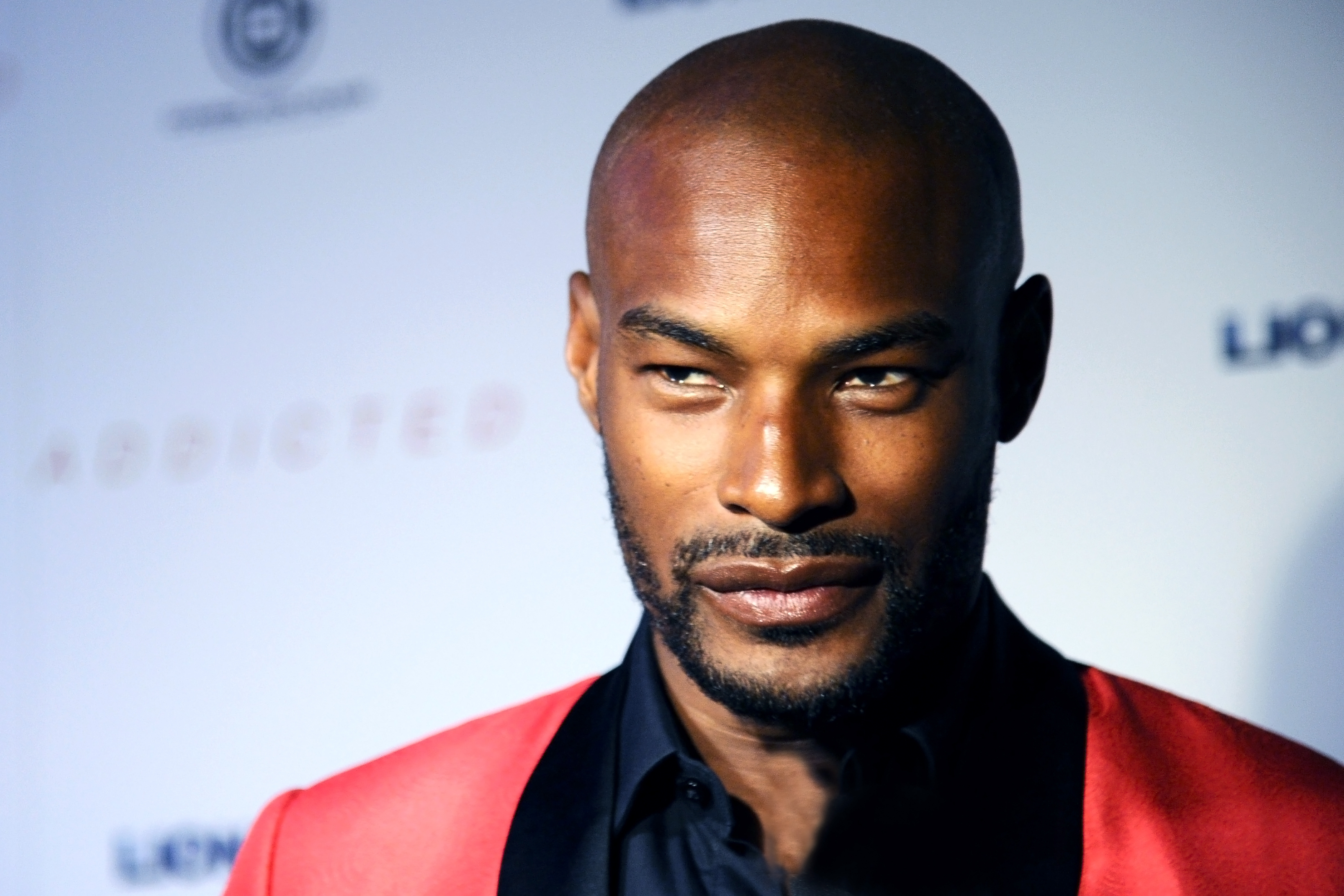 Tyson was first spotted by talent scout Jeff Jones and was asked to pose for the Hip Hop Magazine, The Source in 1992. His first interaction with the industry was a bit before that through his mother, a fashion model herself for a while who dragged her son with her on her runway excursions for a time. It was his campaign with international fashion giant Ralph Lauren’s Polo line of male sportswear, however, that blasted him into the fashion world.

When famed lensman Bruce Weber shot Tyson in the Polo Sport campaign for Ralph Lauren, Beckford’s career went into hyperspace which Bruce credited to his “all-American look with a dramatic edge.”

Beckford’s looks have been scrutinized in an industry where appearances clearly matter. He has often voiced his glee at the fact his exotic eyes and high cheekbones that were mocked quite severely in his school days, are actually paying the bills and more really well today. His unique look results from a mix of a Jamaican, Panamanian and Chinese heritage.

Fashion Industry Broadcast explored the male model-legends position in the industry within our 5 minute web-doco. Watch it above!